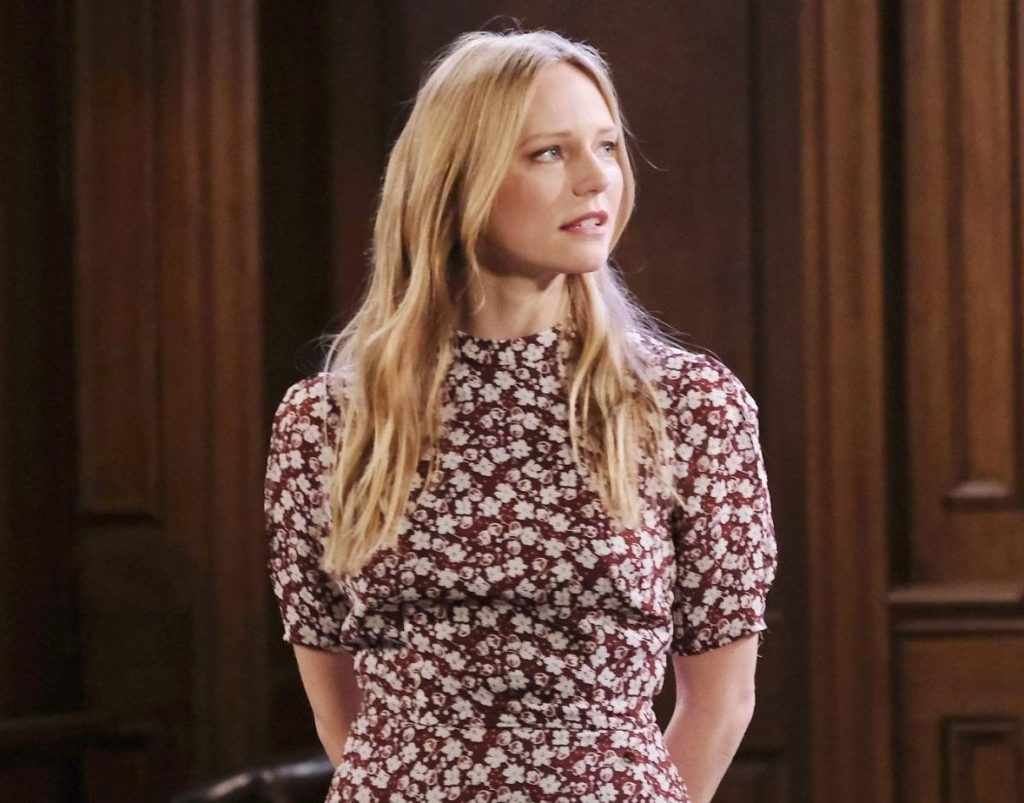 Days of Our Lives spoilers suggest that Abigail DiMera will soon be written out of the soap opera. In fact, the soap leaks suggest that she will face a rather gruesome exit. That will be the end of Marci Miller’s stint on the soap. Long-time DOOL viewers know that Abigail was presumed dead before too. But, she came back. However, Days of Our Lives insiders now suggests that the show is all set to give her a “real” death.

Spoilers suggest that she will have a vicious death, and it will be in a way that DOOL will not be able to bring her back. This would give Chad an opportunity to grieve and move on. While we don’t know how things really will go, we know that they will happen. The reason for this is that neither Marci Miller nor Kate Mansi wants to stick around for very long. So, the show might have decided to write her out instead of having yet another recast.

Speaking of writing the character out, while Days of Our Lives hasn’t yet revealed what it would be, we can make guesses. If we have to make a guess, we would say that DOOL might be going towards a big murder storyline. This will not only give the soap some good rating boost but also give other related characters a great storyline to work with.

Days Of Our Live’s decision to kill Abigail off will sure be an exit strategy, and this will be a big murder. As of now, we don’t know how exactly all of this will play out, but it will play out sooner than later. Tv Seasons & Spoilers will keep passing on all the updates about this as it surfaces. So, stay tuned. Things will become very twisted for Abigail in the upcoming days. So, make sure you tune in and enjoy. Days of Our Lives airs on NBC all weekdays. Don’t miss the action.