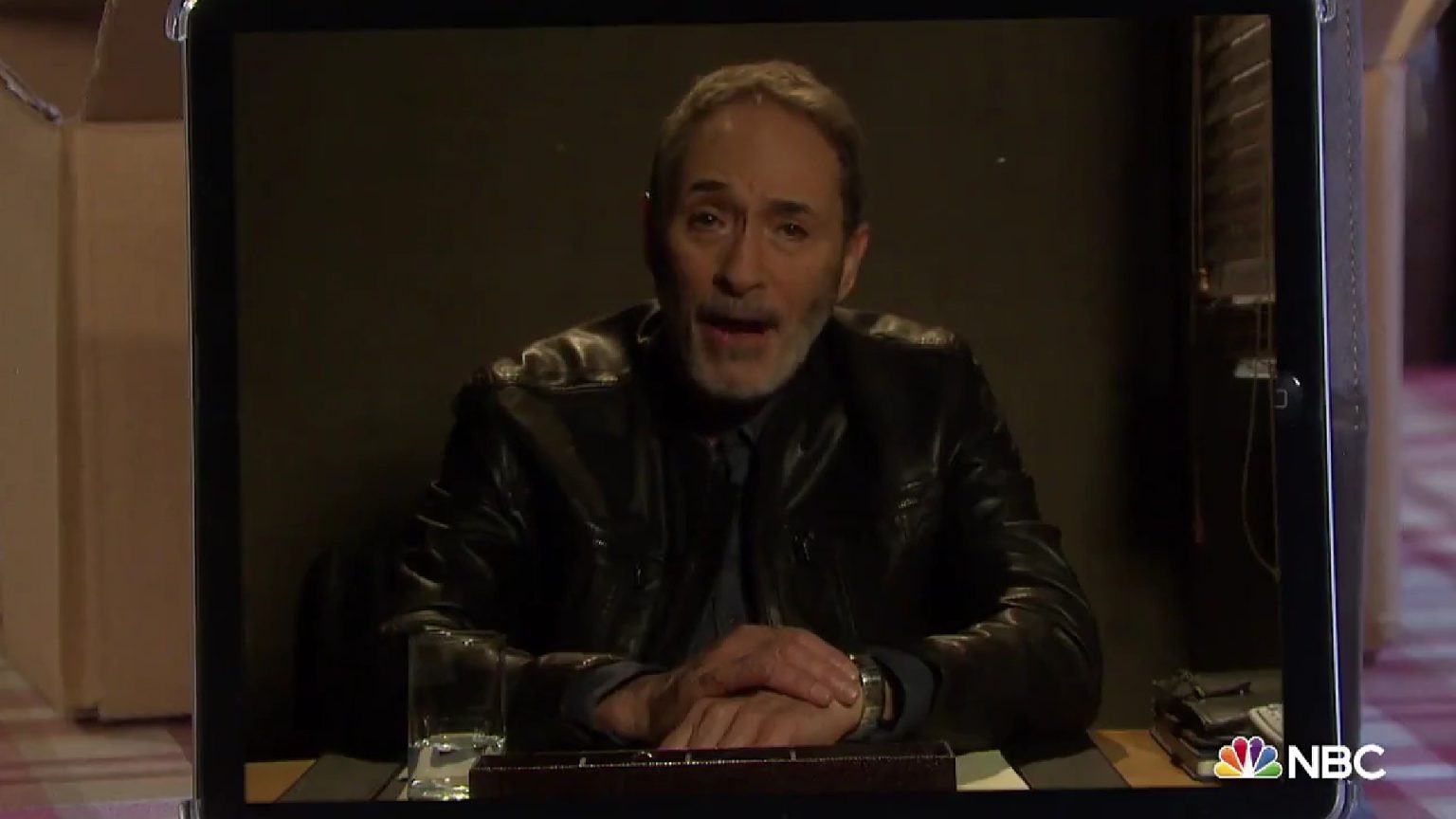 Days Of Our Lives spoilers for the month of November 2022 are here. Next month, Xander will accept someone’s risky offer for the money. So, he will now have to keep it a secret from Sarah. Over with Kayla and Steve, who thought the problems were over, will receive a creepy gift from Orpheus’ end. At DiMera mansion, EJ’s life will soon take a u-turn when Ava will start playing mind games. What will happen to EJ? Keep reading to know what is brewing in Salem in the coming month.

Ava’s To Take Revenge On EJ

After EJ exposed Ava, she was hell-bent on taking revenge on EJ. Ava did seek help from Gwen, but it was no use since Gwen rejected her straight away. Days Of Our Lives spoilers say Ava will now approach someone else who will help in this whole EJ-related planning. Looks like that someone will be Xander.

Speaking of Xander, he and Victor had a major face-off which helped him understand the importance of earning. So, this will be the right time for Ava to approach him with a tempting offer. Since Xander already has a lot of debt, Ava will agree to take care of it. In return of her favor, Ava will want Xander to work for her. Whatever the case, Ava’s plan will have some deadly consequences. So, we will have to see who will become the scapegoat here, EJ himself or someone else.

Back with Xander, he will be involved in risky issues, so he will keep it a secret from Sarah. Just now, only Sarah and Xander made a major decision to buy their own house. For that, Xander will need money, this will be the only way out left for Xander. However, the main thing is Sarah will start getting suspicious once Xander will keep secrets from her. Will this change in behavior ruin Sarah and Xander’s relationship? We will have to wait to see that.

As of now, we know that Stephanie will somehow be able to collect the incriminating files of Sloan with Alex’s help. However, in soaps, secrets can never be hidden. It has to come to the surface someday or the other. Although Paulina is able to shut Sloan’s mouth, for now, she herself has no guarantee that Chanel’s secret will be hidden forever. Days of Our Lives spoilers tease that Paulina’s political career might be in danger again by the next month. So, we will have to see who might be jeopardizing her career.

As for Stephanie, she is concerned, she will be impressed with Alex’s help. So, she will finally agree to give Alex a chance. Up until now, Stephanie never liked Alex and was getting closer to Chad. Fans know that Chad has a bit of feelings for Stephanie even though he doesn’t acknowledge it. Given how his wife died just a few months ago, it won’t be easy for Chad to move on with Stephanie. But it will be interesting to see how Chad reacts to seeing Alex and Stephanie coming closer to each other.

Across the town, Steve and Kayla will be thinking that the problem is over. However, Orpheus won’t let them sit in peace. Looks like Steve and Kayla will receive another creepy gift from Orpheus’side to remind them that he is watching them. What will the both of them do now? We will know that next month in November 2022.

In November 2022, Gabi and Li’s marriage ceremony will be held. All these months, Li tried his best to keep Gabi in his orbit and let her know how much he loves her. However, Days of Our Lives spoilers have some opposite story to narrate. Every time Gabi and Stefan cross paths, they do feel the sparks. Even though Stefan wants to get back with Chloe, he certainly can’t resist this sensation while Gabi is near him. Elsewhere, Johnny and Wendy will follow Rolf to Jakarta and dig for more information about him. Will they know that Li is behind Stefan’s brainwash and change of heart? If they come to know when it is the end game for Li.

Over with Nicole and Eric, they will continue to grow closer to each other. Jada will witness both of them kissing and will approach Rafe to give some updates. Even before she tells him, Jada will faint in Rafe’s arms. Could this be a sign that Jada is pregnant? Anything can happen. Days Of Our Lives airs every weekday on Peacock+ in the US and on the W Network in Canada. For more updates and spoilers, visit our website, TV Season & Spoilers.