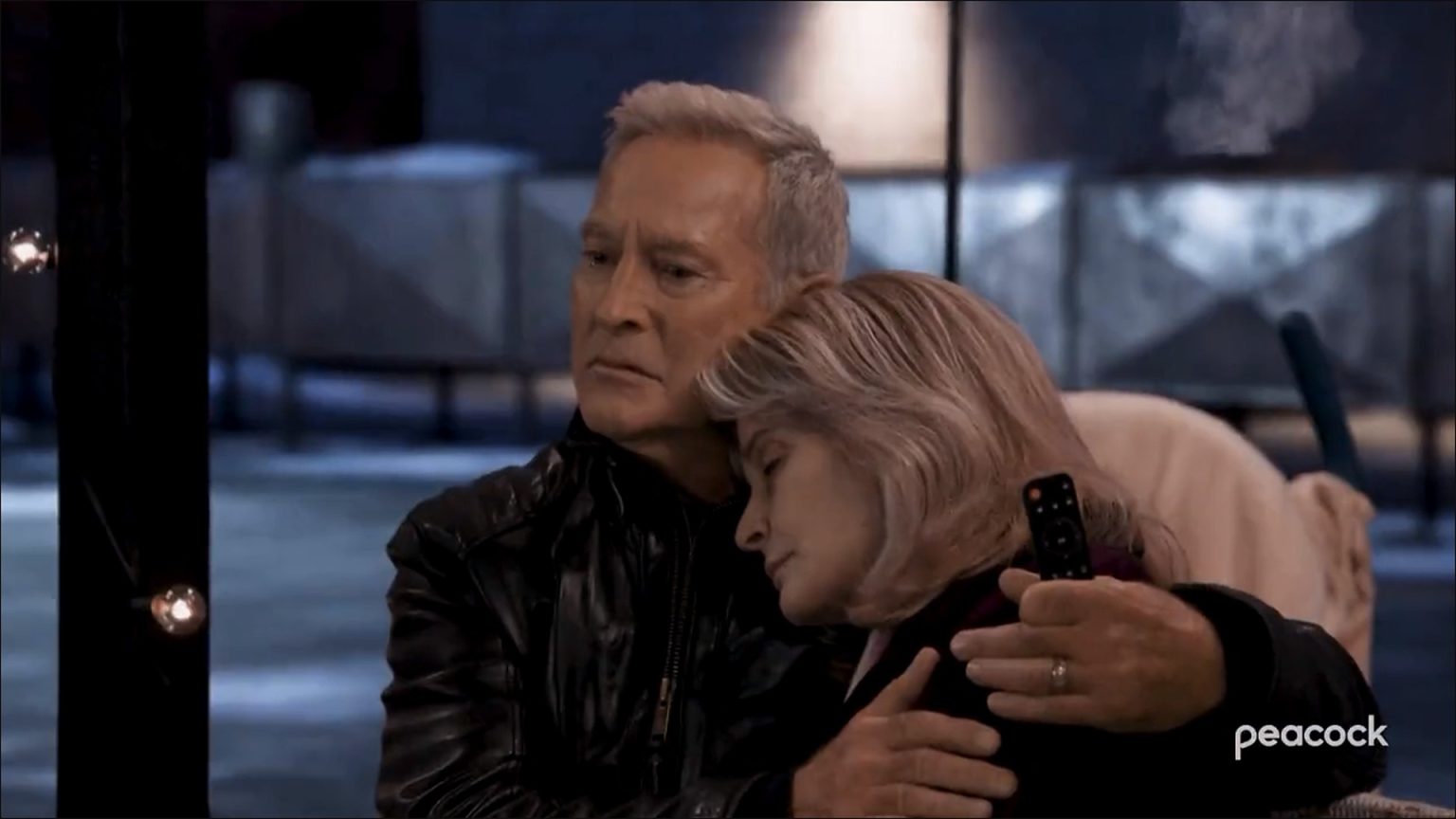 Days of Our Lives Winter Preview: Chanel’s UGLY TRUTH Is OUT, Death Looms In Salem

Days of Our Lives winter preview tease that all this while Chanel was accused of some murder. Turns out it was Sloan’s mother who died because of Chanel. On the other end, Marlena, Kayla, and Kate will die one by one. What might be the reason? Elsewhere, Nicole will try to brainwash Jada’s mind, but Eric will lash at her and ask to mind her business. Will Nicole and Eric’s relationship come to an end even before it started, this winter? Keep reading to know what is brewing in Salem this winter.

The preview starts with Brady accusing Kristen of the missing orchid. The flower which could help all three hostages to live will be missing. Days of Our Lives spoilers say Brady will lose his control and blame Kristen for everything. She was the one blackmailing him with the Orchid, now that it is gone, what will Kristen do now?

However, the following clips show Kate, Marlena, and Kayla again in the hospital in the critical stage. While they all battle for their life, Kate will succumb to her illness. Following her, Kayla will also pass away. Then lastly, it will be Marlena’s turn. However, she won’t want to die in the hospital. So, John will take her out in a garden, and they both will sit on a bench. This is when Marlena will also succumb to her illness in John’s arms.

Meanwhile, Justin and Alex will save Bonnie from Xander. So, she will now decide to take revenge on Xander. Whatever it is, it is certainly going to ruin Xander and Sarah’s relationship. She already warned Xander not to get into shady business. So, if she finds that he again has gone into it, then she will definitely bid goodbye to Xander.

Days Of Our Lives Spoilers: Nicole’s Try To Brainwash Jada

Further on Days Of Our Lives, Nicole will discover about Jada’s pregnancy. So, she will decide to brainwash her a bit. Looks like Nicole will try to distract Jada by saying why she is willing to keep Eric’s baby when he loves her. So, this will be the tipping point for her. Eric has always wanted kids, so when Jada is pregnant, he will be on cloud nine. However, when Eric notices what Nicole is trying to do, he will warn her to mind her own business.

Elsewhere, Leo will someone land in Kiriakis mansion. Later, there will also be a shocker when there will be an explosion in Salem. In the meantime, Belle will be successful in taking Chanel out of prison. Turns out that the person Chanel killed was none other than Sloan’s mother. This winter, Days viewers will finally be able to see what exactly happened with Chanel back then and how she ended up killing someone.

Back with Nicole, after getting lashed out by Eric, she will somehow ends up in EJ’s bed. Talking about bed, Stephanie and Alex will also hit the sheets. What are your thoughts on Chanel’s crime? Did she really kill someone, or was it framed and forced to believe that she killed? Comment down your thoughts in the comments sections down below. Do not forget to watch the preview video. Days of Our Lives airs every weekdays on Peacock+ in the US and on the W Network in Canada. For more updates and spoilers, visit our website, TV Season & Spoilers.