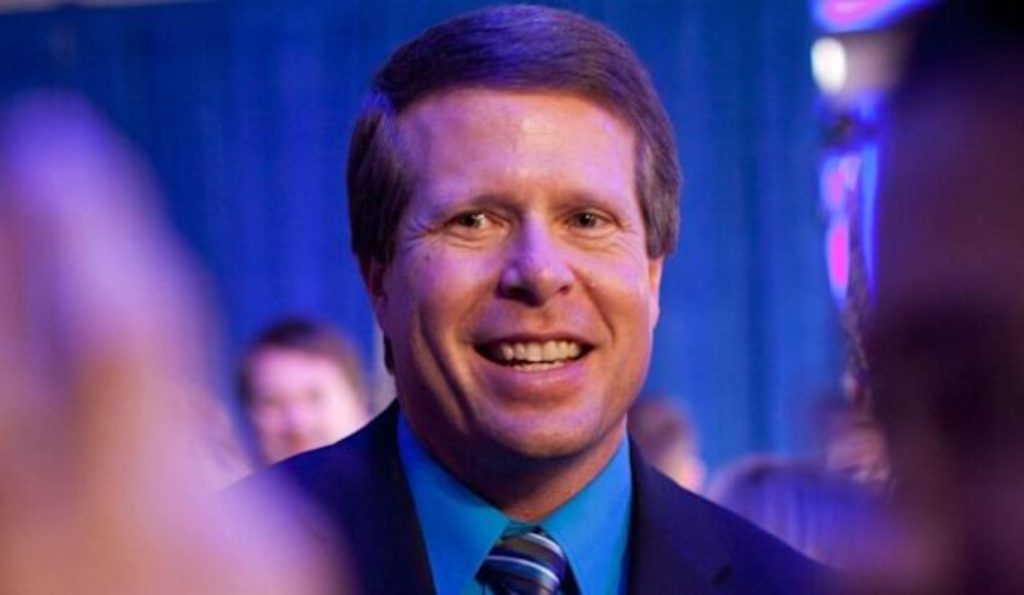 The Duggar family’s life was turned upside down when their dark past caught up with them. It all happened when TLC’s 19 Kids And Counting star Josh Duggar’s disturbing crimes saw the light of day. Not only was he found guilty of possessing and receiving child pornography, but there have been other accusations against his name. He allegedly molested his own minor sisters when he was a teen. Since April, he has been imprisoned for 12 years and spending time in the Federal Correctional Institution, Seagoville. It looks like his father, famous real estate persona and politician Jim Bob Duggar, has been undergoing a tough time since this change. That’s because he dropped a lot of pounds. Keep reading to know more details about this Duggar News.

The Duggar Family first came into the limelight through TLC’s show 19 Kids and Counting and continued to be on TV with Counting On. Back then, no one had a slight idea as to what crimes one of the children was capable of committing. Alas, TLC canceled the series when Josh Duggar began making headlines about his molestation case regarding his younger sisters. That’s not all. Last year, the court found him guilty of possessing and receiving child pornography. So, he has since been behind bars, and things shall be this way for the next 12 years, i.e., the duration of his sentence. While the rest of Josh’s siblings avert from talking about their brother, his parents are different. Jim Bob and Michelle Duggar became part of the Duggar news by stating they want the best for their son. He made statements about “praying” for and “loving” their son, no matter what the circumstances.

At last, Jim Bob Duggar put up a blog about making changes in his diet, revealed RadarOnline. He and his wife, Michelle, are on the “bone broth diet”. As a result, the former has dropped as much as 35 pounds in the last 40 days. As per the latest Duggar News, fans found this change to be extremely drastic and unusual. Hence, speculation began that both the parents of Josh Duggar appear qu ite unhealthy. Hence, the viewers began to say that it could be because their eldest son has been sentenced to prison. So, the parents are not taking it well. While Jim Bob’s post only focussed on the secret of his weight loss and called it a healthy decision, many of the audience members didn’t agree. They went on to troll Jim Bob and Michelle for trying to hide their son’s treacherous crimes

and providing him support despite the court’s guilty verdict.

As Thanksgiving rolled around this year, many reality TV fans voiced the fact that celebrity Josh Duggar was doing time in prison. They also shared a lot of memes regarding this on social media. However, the reality is quite different. As per some sources, the eldest Duggar child and the rest of the felons from Seagoville’s Federal Correctional Institution had quite an eventful day in prison. The center treated them to lavish breakfast, lunch, and dinner. Hence, they feasted on items like bran flakes, breakfast pastries, margarine pats, fruits, and vegetable meatloaf. They also had holiday pies, turkey breasts, sweet potato casserole, potato chips, deli sandwiches, and so on. The recreational department also hosted a basketball game for the prisoners.

Hence, the viewers were in shock after this reveal. While they knew the Texas prison is of “low security”, they had no idea that the prisoners lead a lavish life on such occasions. As it was Josh Duggar’s first time spending Thanksgiving away from the family, he seemingly had a good time doing so. Many fans also expressed disappointment at the system for things being unfair for the criminals who really deserve punishment in the truest sense. At first, Duggar was in his native state, doing time in an Arkansas prison. At last, officials transferred him to Texas FCI Seagoville in April 2022. He has been there eversince and shall do time for more than a decade, i.e., 12 years. Keep coming back to TV Season & Spoilers for all the latest updates on Duggar News.