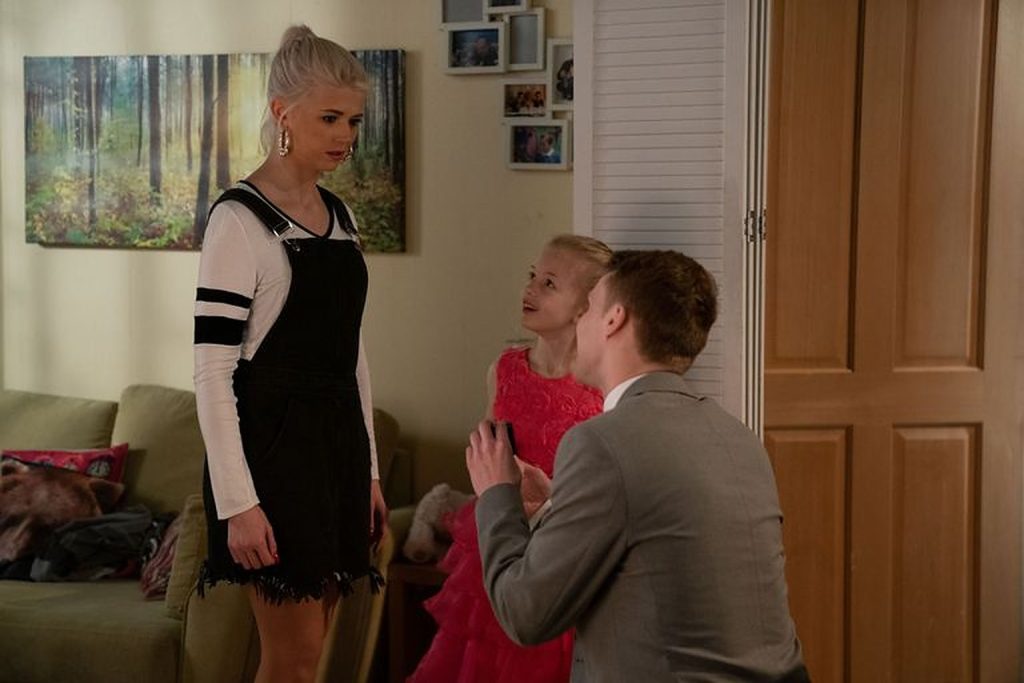 EastEnders viewers keeping up with the soap opera know that Lola is struggling with terminal brain cancer. She is fighting for her life every day. Her family has decided to stand strong by her, but it always isn’t very easy. What announcement will Lola make here? Keep reading to find out.

The EastEnders spoilers suggest that Lola will have an announcement to make as she gathers her whole family together in the upcoming episodes. The character was diagnosed with cancer back in October. She has been very strong for her daughter and everyone else in the family. Now, the spoilers suggest that as her end nears, she will decide to live her life to the fullest. Lola will do everything that she has wanted to do.

Since situations have been so difficult for all of them, everyone in the family will be rather scared when they realize that Lola has to make an announcement. However, the spoilers hint that this will be a rather happy moment because Lola and Jay

will be really excited to make this announcement. Ever since the speculation about this started making rounds, many fans have been wondering if Jay and Lola are announcing their wedding date.

Earlier on, EastEnders spoilers had confirmed that Lola would get some very happy moments before she meets her final end. So, a marriage might be on the cards for her. Lola is a strong character, and actress Daniel Harold who plays the character says that she is glad that the show hasn’t altered her character as a whole. Lola will continue to be on a roller-coaster ride in the upcoming days. Make sure you tune in and enjoy. EastEnders airs on BBC One, Monday through Thursday. Make sure you tune in and enjoy.