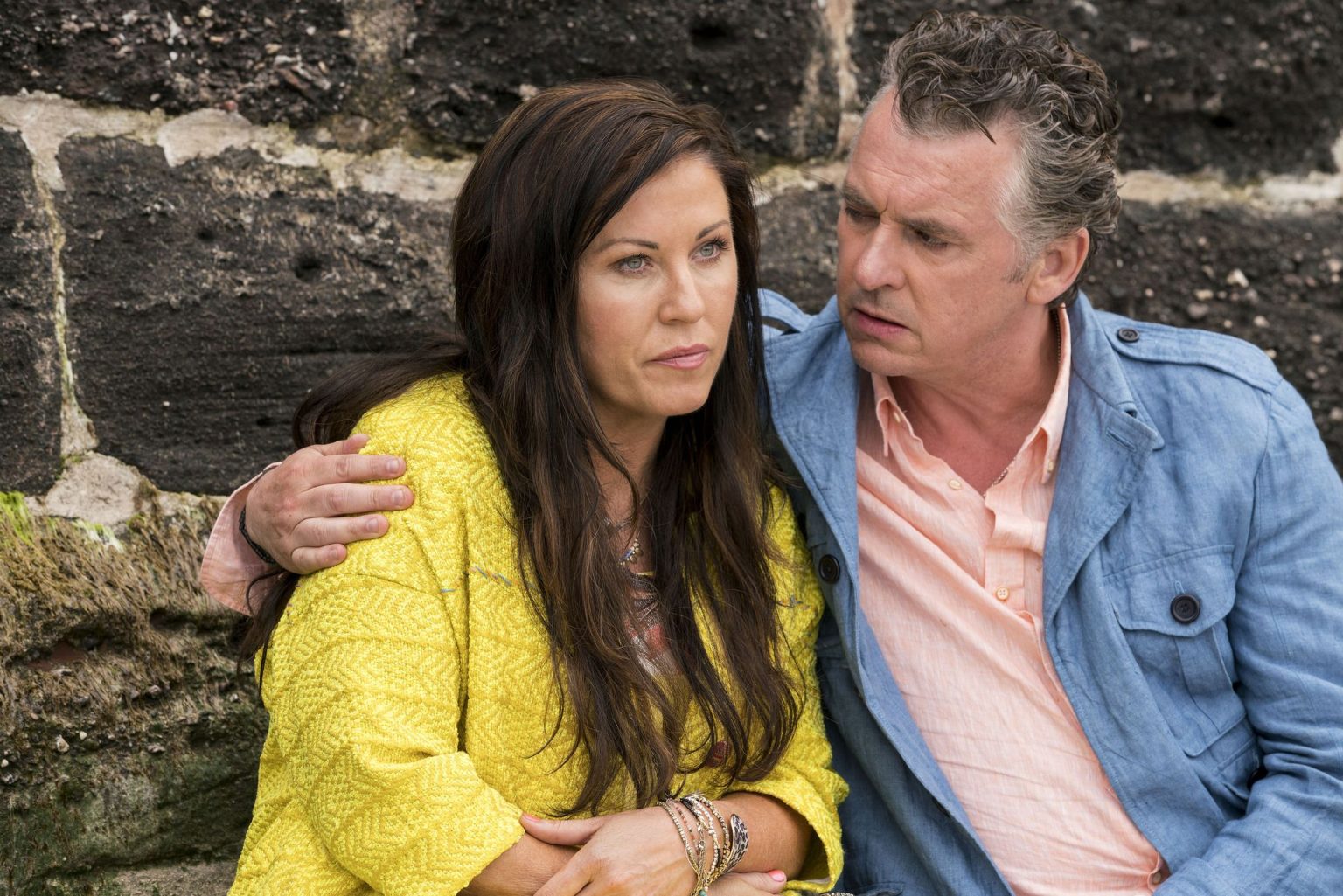 EastEnders Spoilers: Alfie Gets A New Christmas Storyline, Finally MOVES ON From Kate

The EastEnders spoilers suggest that situations are going to get rather tricky for Alfie in the forthcoming weeks of the soap opera. While in the near future, the man is going to land in danger, his situation will get better by the end of the year. As per the latest EastEnders spoilers, he will get a light-hearted and what the producers think is a hilarious storyline this Christmas. What is it? Keep reading to find out.

Alfie Gets An Interesting Storyline This Christmas

As we get closer to Christmas, Walford and its residents will also gear up for Christmas. TV Season & Spoilers had already reported about the emotional wedding storyline coming up this Christmas, but that isn’t it because the latest spoilers suggest that Alfie, too, will get a light-hearted storyline. Recently, EastEnders EP- Chris Clenshaw spoke with Inside Soap and revealed that Alfie would get a new storyline in the upcoming days.

Ever since Alfie returned to Walford this September, he has been putting too much effort into reuniting with his ex-wife Kat Slater. While it feels like he has been backing off a little for the past few weeks but he, the truth is he hasn’t given up. Now, the producer reveals that Alfie will have more tricks up his sleeve as he tries to woo Kat in the upcoming weeks.

EastEnders: What Is Coming Up This Christmas?

Given how Kat has now moved on with Phil, a question that everyone has been asking is, are Kat and Alfie really made for each ot her? To this, Clenshaw said that the way he sees this, Alfie and Kat will always love each other. But right now, Kat has moved on with Phil, and they are a very nice couple themselves. While Kat, at some level, still loves Alfie, there are so many hard feelings there that they cannot get where they were before.

While the two might not be where they were before just yet, that doesn’t mean that they will never be. On being asked what would happen to them, the EastEnders EP revealed that the whole team is working for something very special this Christmas. He feels that it is going to be funny as Alfie tries to win Kate back. He wants to be with his kids and be happy with everyone. Continuing on, Clenshaw said he really hopes everyone finds this story as heartwarming and hilarious as he thinks of it.

While we are waiting for this hilarious storyline, we will have to be very patient for now. In the upcoming episodes of EastEnders, Alfie will face a very painful storyline when he is held hostage by a masked gunman Keith. He will use Alfie to be his getaway driver in the upcoming week of November 14, 2022. So, make sure you tune in and enjoy. EastEnders airs on BBC One and BBC iPlayer at 7:30, Monday to Thursday.