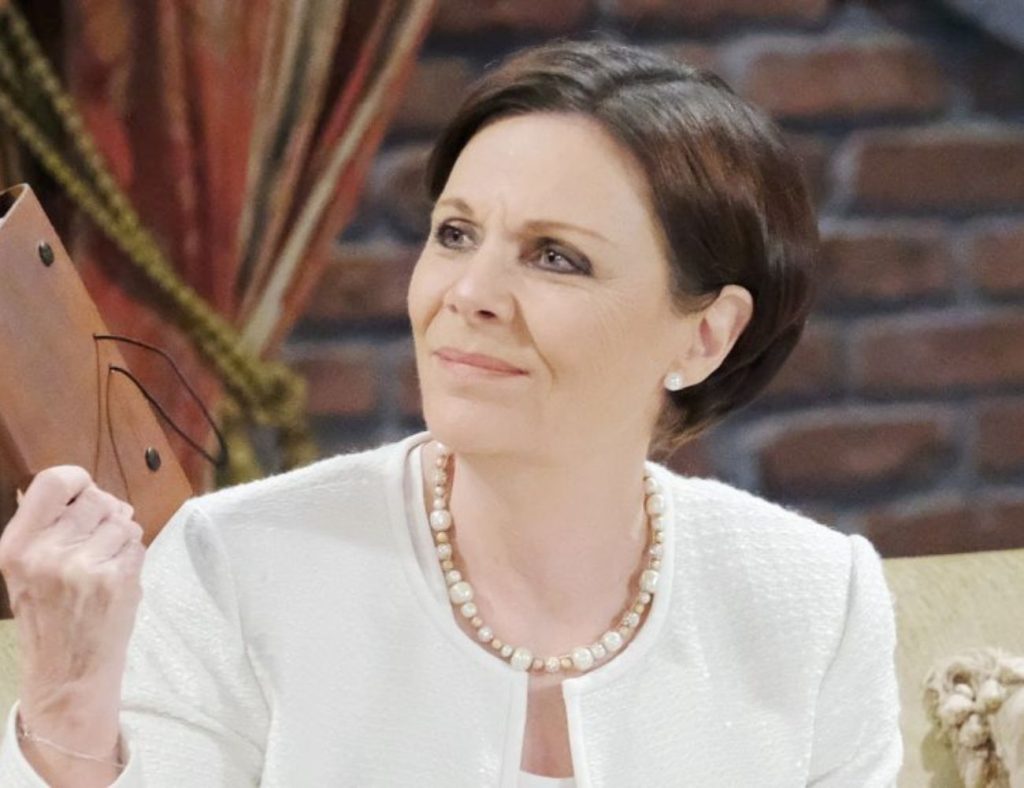 It has been just a few breaths short of a whole year since we saw Tracy Quartermaine walk the grounds of Port Charles on General Hospital. The last time we saw the legendary Jane Elliot as Tracy, she had rushed into town with the heartbreaking news of Luke Spencer’s death. Apparently, the iconic Spencer man had died in a cable car accident. We say apparently, because it was never really shown on screen. And come on, we have been watching General Hospital for far too long to not know what that means!

The latest news doing rounds is that the General Hospital veteran, Jane Elliot will be returning for a something little longer this time around. Fans can expect to see her as Tracy Quartermaine on GH sometime in the month of April. The exact date of her episodes going on air has not been revealed yet. Interestingly, General Hospital, ABC’s lone standing soap will celebrate its 60th anniversary in April, 2023. Jane’s return is scheduled around the same time. Thus, making the comeback all the more special.

What Drama Will Follow Tracy This Time On General Hospital?

However, this also makes us wonder, Will Tracy return to General Hospital alone or will Luke follow her? Both the veteran stars bid goodbye to their roles when they retired from acting. However, that hasn’t stopped them for stepping back in for short cameos. Moreover, fans have loved Luke Spencer for far too long to let him die without saying a proper goodbye. Hence, it would make a lot of sense for Jane Elliot and Anthony Geary to return together as Tracy and Luke for a special 60th-anniversary episode.

Before Tracy skipped town last time on General Hospital, she had a little brush with some trouble of her own. Tracy had been arrested for setting up Alexis. However, Anna got her off the hook, and she was able to steer clear of jail time. We wonder what drama will ensue when she returns to Port Charles this time! What would you like to see Tracy do this time? Please share with us in the comments. Meanwhile, stay tuned to ABC over weekdays to see what happens next at General Hospital.