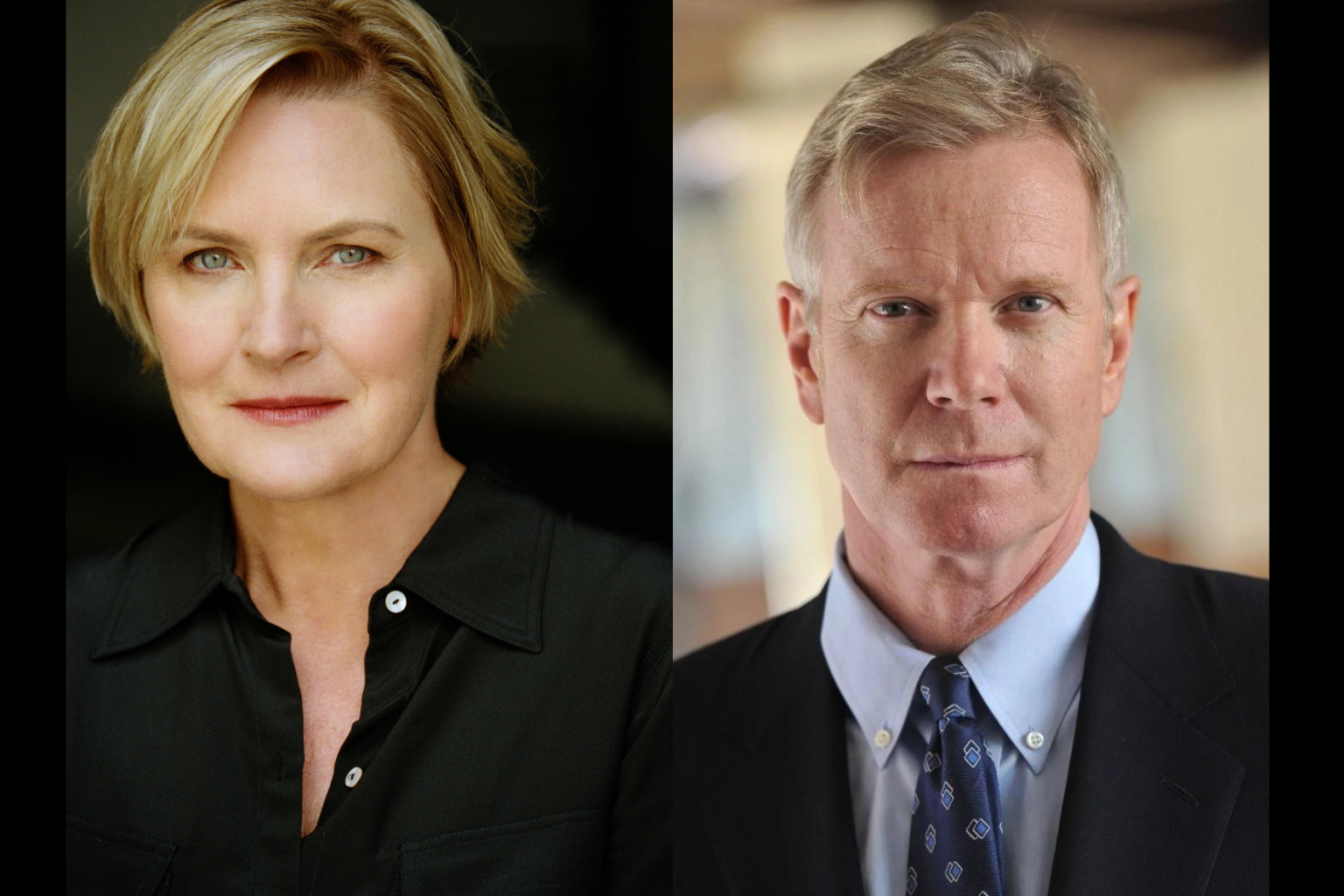 General Hospital fans are in for a treat as Elizabeth’s parents are finally in, and in the case of her father – it’s a recast. Jeff and Carolyn Webber will be finally seen together on-screen for the first time ever since the soap started. How will their entry add up to the current storyline? Let’s discuss the possibilities of it.

According to Soap Opera Digest, GH has finally cast Elizabeth’s parents. Star Trek: The Next Generation vet Denise Crosby has joined the cast as Carolyn Webber. While in the case of Jeff Webber, it’s a recast! Earlier, Richard Dean Anderson was the one to bring the character to life in 1981, and now, it will be William Moses. However, in the case of Liz’s mother, she was never shown in the soap in their 59 years of running. So, this will be the first time Liz’s mother is making her debut in the soap.

All this while, fans have been wondering where Liz’s mother, Carolyn, has gone. In 1997, when Jeff’s two daughters, Sarah and Elizabeth Webber, came to live with Jeff’s stepmother, Audrey Hardy, there was literally no sign of the mother.

Recently, General Hospital mentioned Jeff on many occasions. Viewers might have had a hunch about Jeff coming on-screen after 41 years since his name was frequently mentioned in the soap. But no one would have thought about Carolyn also coming onto the canvas. Till now, GH has not disclosed their airdate. So, we will have to wait for further updates from GH.

However, now that both mother and father are coming to canvas, what will it mean to Liz? She is already hell-bent on finding out about her traumatic past. If her parents are also coming, then the writers might show them disclosing some important facts. Let’s discuss how these additional casts might rivet the storyline’s direction.

General Hospital Spoilers: Liz’s Parents To Uncover The Mystery Of Her Past?

All this while, fans noticed that Liz never allowed Finn to contact her father. Moreover, she hated him and never even wanted to mention his name. However, looks like they might be the key to uncovering the mystery of her past. The recent General Hospital spoilers teased that Liz and Terry

will leave for the Mariana Islands. Liz’s frequent dream about Reiko and the staircase incident is taking a toll on her, to find the root cause of it, Liz decided to revisit the same place where that incident took place.

As for now, Liz needs to join the dots and find the connection between Reiko and Jeff. For that, Liz either needs to recollect all her memories – which in this case, is impossible. Or else needs to reunite with her parents. Now that GH has casted them, it won’t be far when she actually reunites with them. However, in this case, the chances are there that Jeff might know much more about Liz than Carolyn. Her mother was practically nowhere to be seen since the start of the soap opera. It was always Jeff who was mentioned whenever Liz’s traumatic past was discussed.

Till now, we don’t know if they will be regular characters or will just appear to explain Liz’s past. Chances are there that Liz might see them on Mariana Island. Now that she has accepted to relive her memory and go back to the place where the incident happened, she might as well meet her parents over there. Anything can happen. However, one thing is for sure, Elizabeth is going to get a powerful memory trigger if she encounters her parents on Mariana Island. Even if not there, whenever she reunites with them, it’s going to be a hell of a ride for Liz. So, stay tuned as GH is going to bring more emotion-packed episodes in the coming weeks. General Hospital airs on ABC. For more updates and spoilers, visit our website, TV Season & Spoilers.