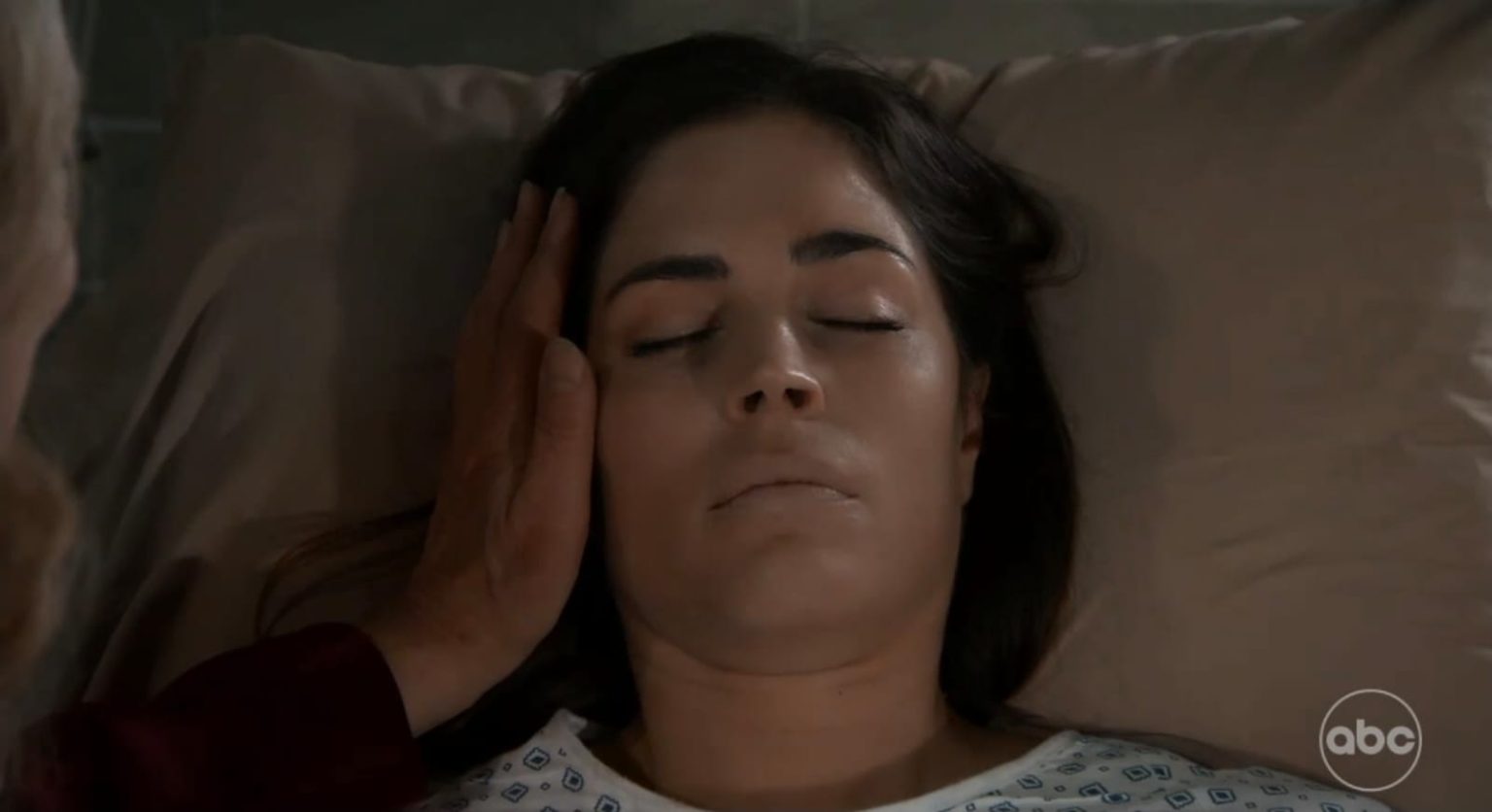 General Hospital Comings and Goings: It’s HAPPENING, Britt Is OUT!

The Hook Killer’s murderous rampage is nowhere close to reaching its climax on General Hospital. In fact, if anything, it has caught more momentum after the Killer’s identity was finally revealed to the viewers in the latest episodes. Much to everyone’s shock, the hook wielding psychopath is none other than Heather Webber. This shocking revelation came to light after a massive scuffle ensued on the pier between the Hook Killer, Joss and Dr. Britt. A scuffle that heartbreakingly claimed the life of beloved Britt. Yes, the kind doctor has breathed her last on General Hospital.

Dr. Britt had known for a while that she has Huntington’s disease. However, off late, her symptoms had worsened as the disease progressed. Knowing that there isn’t really a cure for her condition, Britt decided to move away from Port Charles. She did not want her friends and loved ones to witness her rapid decline due to the disease and the slow, painful death it would bring with it. Thus, she decided to throw herself a massive farewell party on the night of her birthday and New Year’s Eve. Later, at the pier, right before skipping town, Britt held back her pace and reconsidered her decision to leave. However, fate had different plans for her.

While contemplating whether or not to leave, Dr. Britt witnesses The Hook Killer attacking Joss at the pier. Without losing a minute, Britt rushes to help Joss on General Hospital. While she does manage to save Joss and fend off the Hook Killer (Heather), she gets nipped by the hook. After the incident, Britt decided to return to The Haunted Star and not skip Port Charles. Her mother is elated to see her, and the mother-daughter duo raises a toast to her return. However, right after downing a shot, Britt loses her footing and falls. Thus, revealing the cut, she suffered from the poisonous hook.

In the January 4, 2023 episode of General Hospital, Britt breathes her last in her mother’s lap. Even though it was known since August that actress Kelly Thiebaud is leaving GH to accommodate her role on Station 19, it came as a punch in the gut to see Britt leave. The scene of Britt passing away in her mother’s arms, surrounded by their loved ones, was extremely heart-wrenching.

However, it was a sacrifice that Port Charles will not forget. The magnific party was a perfect send-off for Britt as well as her portrayer Kelly from General Hospital. Although, we will miss her dearly on the soap. Did you watch the episode yet? Please share your views on Dr. Britt’s departure in the comments below. Meanwhile, stay tuned to see what happens next on ABC’s General Hospital.