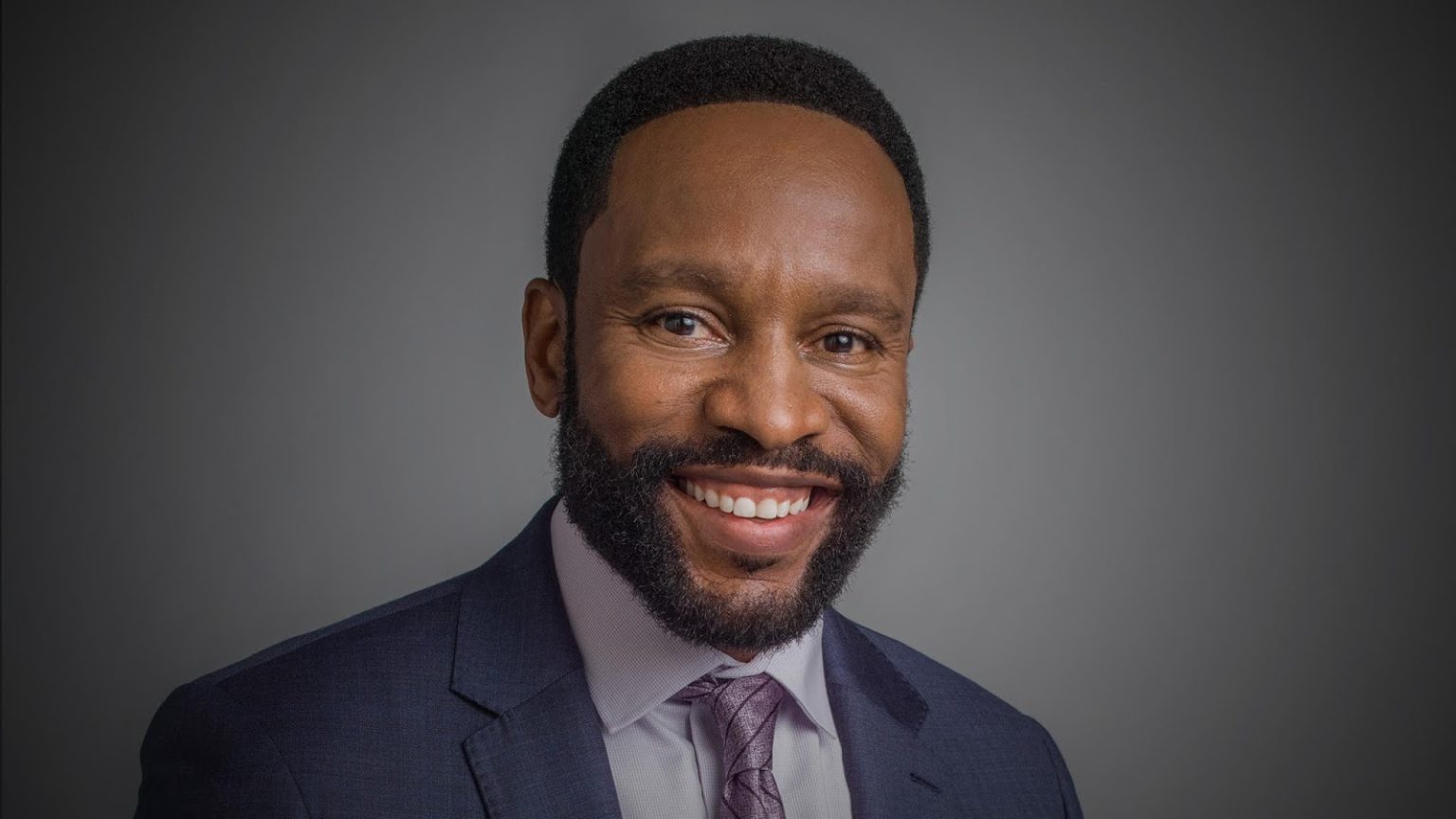 General Hospital Comings And Goings: We Have A New Cop In Port Charles

So Port Charles did not get even one night of dread-free celebrations on General Hospital, thanks to the Hook Killer. On the night of Britt’s extravagant birthday/New Year’s Eve bash, the serial killer struck again. Targeting one of her former targets, Joss. However, lucky for Joss, Dr. Britt was hanging around the pier, and she intervened to save Joss. Unfortunately, though, in the fight, Britt took a nip from The Hook Killer’s poisonous hook.

Meanwhile, The Port Charles Police Department got a new cop on the rooster to help capture the killer at General Hospital. Viewers who caught up on the January 3rd episode may have already noticed the fresh face. So, that, ladies and gentlemen, was Detective Bennett. The character is being portrayed by the immensely talented actor Kendrick Cross. And, just in case you had a deja vu feeling, let us refresh your memory! You probably remember his handsome face from his role of Titus Hughes on Ambitions.

Post his debut appearance on General Hospital, which also happens to be his daytime debut, Kendrick took to Instagram to share his excitement for his role. The talented actor posted a montage video of some of his pictures from General Hospital, set to the tunes of Game, The City, Feat. Kendrick Lamar. Alongside the video, the star of the moment wrote, “Welp, I guess the news is out!!! Might as well let ya know that ya boy is on General Hospital”. Furthermore, he added that he had been keeping the exciting news a secret for weeks. He also gave a shout-out to his management team for making the role happen for him.

Going by what we saw of him, Kendrick looks like a wonderful addition to the ongoing storyline on General Hospital. However, there is no news yet about how long the actor will remain on the show or which direction his character will be heading. Although, we really hope he proves to be instrumental in putting an end to the Hook Killer’s bloody rampage in Port Charles. We all can agree that PC citizens need some relief from the psycho serial killer now. Stay tuned to the upcoming episodes of General Hospital to find out what Detective Bennett does next!