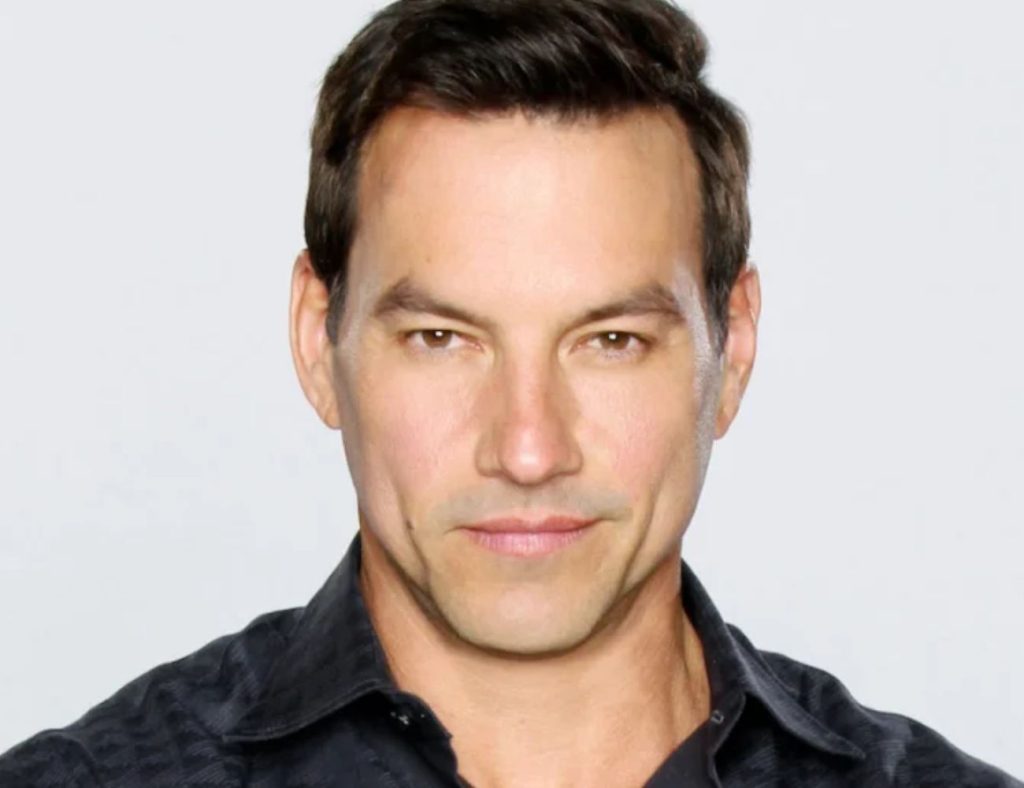 General Hospital: Could Tyler Christopher Be Returning As Nikolas Cassadine?

Since yesterday, internet has been riding high on the speculations of actor Marcus Coloma being cut loose of General Hospital. The rumors started when fans noticed that the actor best known for playing Nikolas Cassadine, has unfollowed all his General Hospital co-stars. The actor had even proudly stated his act as Port Charles’ dark prince on his Instagram bio, which too is now removed. Adding certain fuel to fire.

Initially, the fans were only speculating whether or not Marcus really is out of their favorite soap. But, as of today, new speculation has taken a life. Fans are wondering if the former Nik Cassadine, actor Tyler Christopher will return to reprise the role. The handsome star has portrayed the character of Nikolas Cassadine a number of times between 1996 till 2019. Leaving and coming back to it, multiple times over the years. Although many actors have walked in Nik’s shoes over the years, Tyler has remained the most popular one thus far.

Ever since the speculations of Tyler’s possible return to General Hospital started, the internet has become divided into two teams. Team Tyler and Team Marcus. While Team T is excited that they might just get their OG Dark Prince back, Team M is insisting that Marcus is a better Nik than Tyler ever was. However, the makers of the soap and the concerned actors are all tight-lipped at the moment. No official announcement has been made on the matter yet.

While most fans are divided between the two actors. Who are both immensely talented in our honest opinion. There are some fans who have some interesting ideas that could give fans the best of both worlds on General Hospital. A user, Jennifer Summerlin, suggests that Tyler can return as the actual Nik Cassadine. While, Marcus can be exposed to be Nik’s twin plated and brainwashed by Victor, to meet his own means! Outlandish, but totally possible! After all, it is Victor Cassadine and General Hospital we are talking about!

What’s your stance on the matter? Do you like watching Marcus Coloma as Nikolas Cassadine on General Hospital? Or do you also want Tyler Christopher to reclaim his former role? Better yet, Do you also think the makers can find a way to bring Tyler back and retain Marcus? Please share your views with us in the comments. Meanwhile, stay tuned to ABC to see what happens after all on General Hospital.