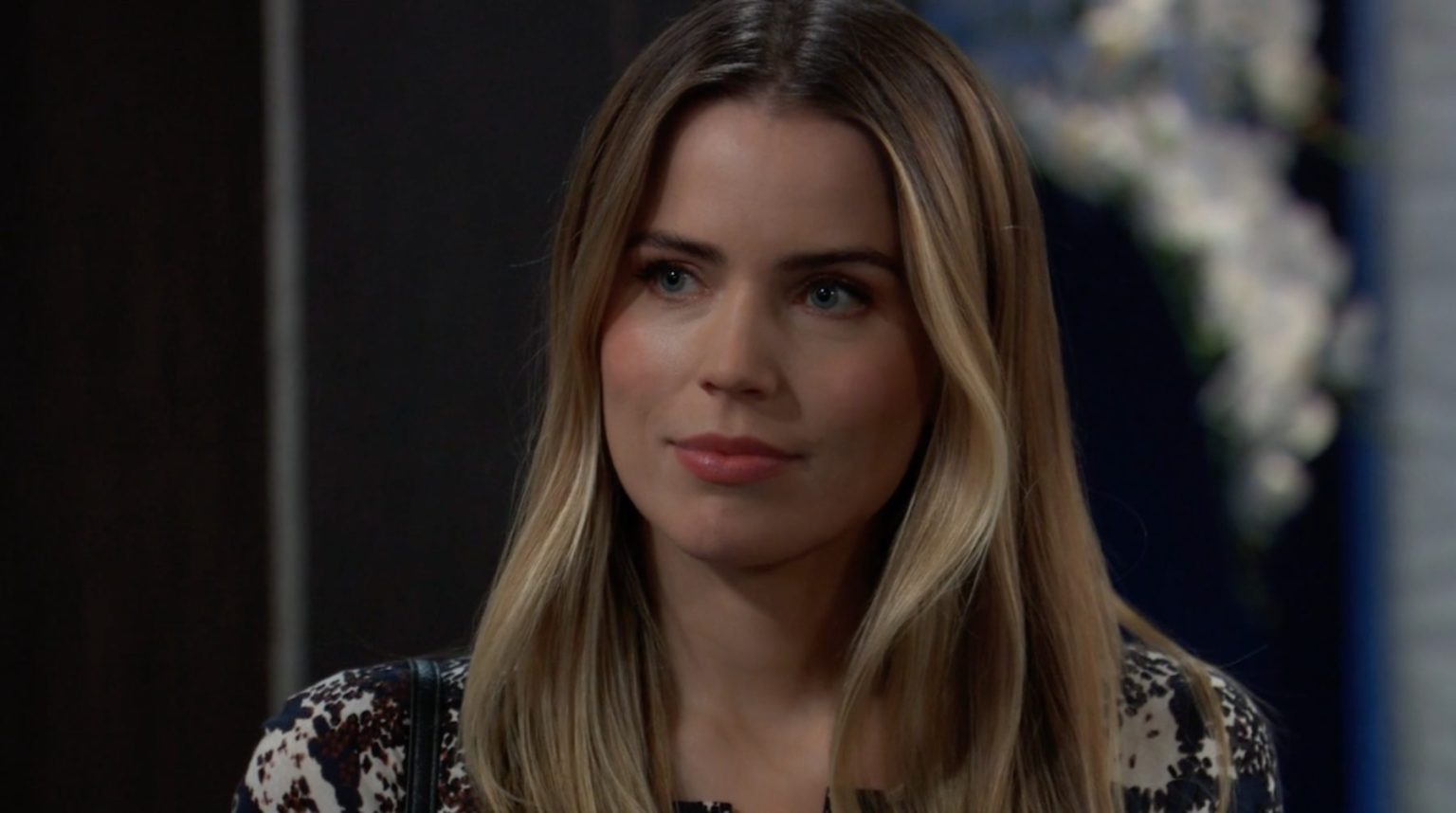 General Hospital spoilers for December 2022 reveal that Carly and Drew’s relationship will take a hit. Could that be because of Carly’s sabotage plan? Elsewhere, Sasha will not only get a shocking update about herself but might also get a new partner. Speaking of pairing, the show might also think of pairing Elizabeth and Nikolas. Keep reading to discover what will unfold in this month’s GH episodes.

Fans know that Carly is hell-bent on saving Willow from Nina. Since she came to know that Willow is trying to find out her birth parents, Carly acted like she wanted to help Drew but instead started sabotaging his plan. General Hospital showed how Drew agreed to help Willow in finding the truth. Since Carly knows Nina is the mother, she will never want the evil woman to come anywhere near Willow and her family. Unfortunately, Carly and Drew are unaware of the reason Willow wants to find her parents. Looks like Drew might soon find out about Nina and Willow’s connection, and the fact that Carly tried to sabotage his mission might be the reason their relationship takes a hit.

Later, Michael and Willow will have some serious talks, and it will definitely be about her health crisis. Chances are there that Michael might think of how Willow and the baby will be saved. We have to wait to see if Willow’s health will get more complicated or not.

In the meantime, Sasha will also get some updates about herself. So, could that be about her being pregnant? Fans know how hard year it has been for Sasha, who lost Liam and Brando within a year. Recently, Chase and Sasha confided in each other and spoke about their ordeal. Since Chase has dumped Brook Lynn, will Sasha be his new partner? We will know that. Whatever the case, it will be pretty much difficult for Gladys to come to terms if Sasha really gets a new partner.

Next, Finn will wonder what Liz is doing these days since he will notice that she is hiding something. General Hospital spoilers tease Finn will know that and will plead to Nikolas as to what he is making her do. Fans know that Liz and Nikolas are helping out Esme and her unborn. But Finn will soon get a shocker when he will pay a visit to Wyndemere. Looks like Finn will see Liz and Nikolas together and will get the wrong idea. Speaking of Liz and Nikolas, chances are there that GH might try to pair these two. Given how they are spending a lot of time together, that might actually happen.

Elsewhere, Ava will visit Ryan and will have some tough questions for him. She will try to manipulate Ryan and say that Esme might not want him anymore. At the same time, Ryan will also be very clever with what he is saying. So, he will also promise Ava that he will help her to find Esme. In reality, Ryan will also be just trying to her. Other spoilers tease Heather might be Esme’s birth mother

. The recent episode showed her visiting Ryan in prison. Given how wicked Esme is, it won’t be a surprise if she is Ryan and Heather’s child.

Over with Spencer, he will get a surprise gift from someone, and it will be none other than Trina. So, he will be thrilled to receive one from her. On the other end, Victor will do something unexpected, so we have to wait to see what he does. Could he release Lucy? Chances are there. Finally, Britt will share her plans to leave Port Charles with Austin. It won’t take that long for Cody to also know about Britt’s health crisis, so he will also support her in her decision to leave PC and enjoy a normal life. Speaking of Austin, Mason will create new problems for him. Stay tuned and watch General Hospital, it airs every weekdays on ABC. For more updates and spoilers, visit our website, TV Season & Spoilers.