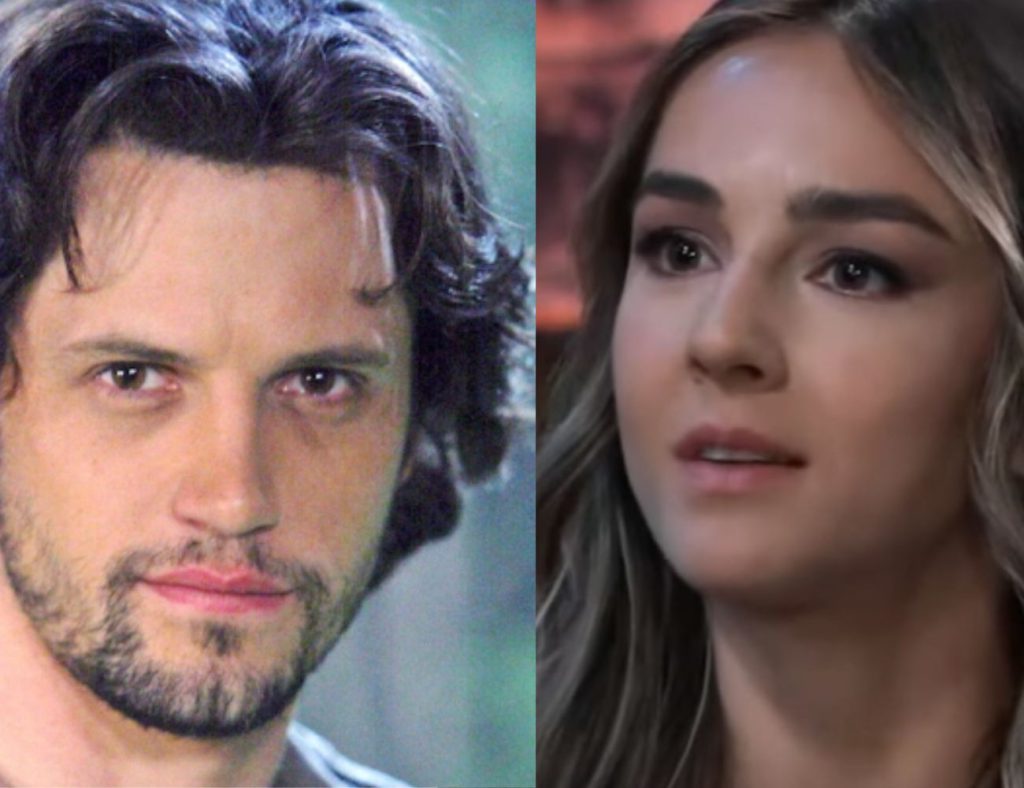 General Hospital: Ethan On His Way Back, Rekindles Romance With Kristina

Ever since Holly returned to Port Charles, General Hospital fans were convinced that she was not behaving normally. Speculations were in full swing that there was an outside force controlling his behavior. Seems like the speculations were on point! Victor has been using Ethan’s life as a bargaining chip with Holly. However, it seems like Holly has taken the first step to bringing her son home! Moreover, once he returns, we can expect him to rekindle his old romance with Kristina! Keep reading to find out what to expect next at General Hospital.

The Evil Kingpin, Victor Cassadine, is a master of kidnappings on General Hospital. It seems like he has zero intentions of stopping anytime soon. When Holly returned to Port Charles after two years of captivity, her behavior was rather odd and suspicious. As time passed, it started to become evident that she was hiding something and was up to some shady business. Speculations soon started doing rounds that either Holly was being mind controlled or was being blackmailed. Her recent confession to Robert proved the latter to be true.

A devastated Holly broke down in front of Robert on General Hospital. She told him that Victor is holding blackmailing her to do his dirty bidding. Furthermore, she confessed that it wasn’t Anna who shot Lucy, it was in fact her who did it. Holly admitted to wearing a prosthetic mask to look like Anna to do the job. However, she assured Robert that she did not kill Lucy. She shot her using a rubber bullet and left behind a casing to make it look real. Holly then pleaded a visibly shocked Robert to not let Victor find out that she has told him the truth. While Robert is shocked at the revelations, will he help Holly out of this mess? Keep reading to find out!

Ethan Returns On General Hospital, Reignited Romance With Kristina On The Cards?

Not only that, Holly has come clean to Robert on General Hospital about being blackmailed and Victor holding Ethan hostage. She can expect some relief. While the revelation shocked Robert initially, he is sure to recover from it. After all, he could sense Holly was hiding something, so this is not entirely out of the blue. Also, given the fact that Robert really loves her, he will not abandon her. They, along with help from trusted friends like Anna, Valentin, and Mayor Laura, will surely find a way to safely rescue Ethan from Victor.

Once Ethan returns back home safely to Port Charles, General Hospital, there is a chance he might want to stick around for a while. And what better reason to stay than love? Viewers might remember before Ethan went off-screen from General Hospital, he had bid adieu to his girlfriend, Kristina, who left for college.

Maybe, it’s about time the young lovers unpaused their relationship and rekindled their romance. Port Charles has been quite grimm with all the murderous maniacs running around town, A young love would paint the town a more pleasant shade of red! Would you like to see Ethan and Kristina back together? Moreover, do you think Holly and friends would be able to recuse Ethan from Victor’s clutches? Let us know in the comments below! Meanwhile, stay tuned to ABC to find out what happens next on General Hospital.