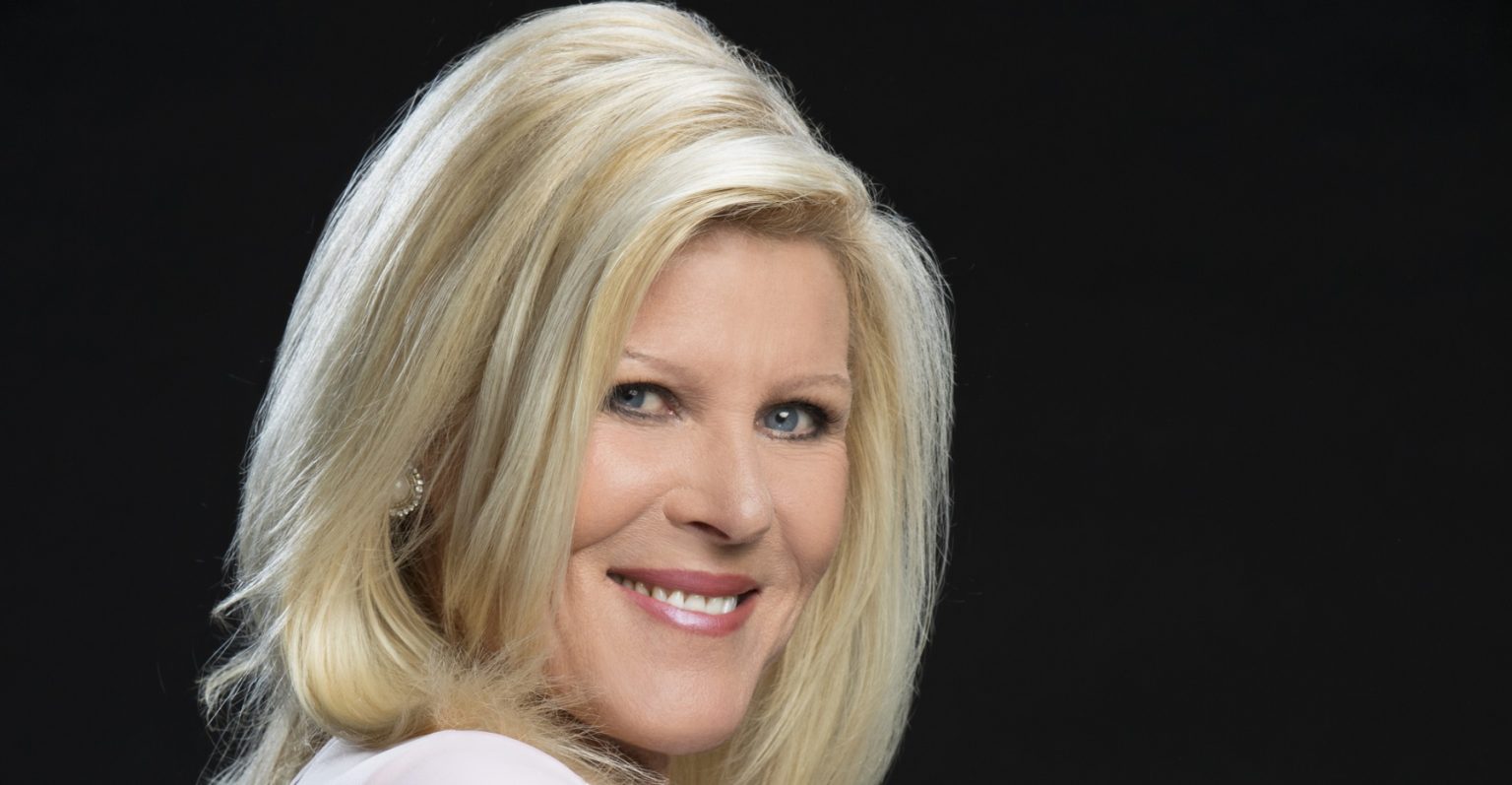 General Hospital is not coming slow at its viewers. With exhilarating storylines, to murder mysteries and serial killers, the popular ABC soap has it all at the moment. We also have seen a string of new faces pop up in Port Charles while some older ones have bid goodbye. The latest spoilers suggest that another new but popular face is about to be seen on General Hospital!

Soap Opera Digest has confirmed the news that popular The Bold and The Beautiful actress, Alley Mills has been roped in to play a crucial character on General Hospital. The actress plays the character of Pam Douglas on B&B. However, there has been no official confirmation as to what role Alley would be playing on General Hospital. The options, although are plenty if you look closer into the ongoing storylines.

Who Could Alley Be On General Hospital?

We know that Austin and Mason’s boss on General Hospital is a woman. And off late Austin has been acting out. It is likely that the lady boss might make an in-person appearance to fix the boy right! But is that a meaty enough role to rope Alley Mills in? How much of an impact would the lady boss have on the major storylines active in Port Charles right now? We wonder!

There also is the possibility that she couple show up at General Hospital in the recast version of Carly’s mom! Carly might have a dream about her mother. Or she could be shown in some flashback scenes to add more to the Jacksonville story. Might we dare to say she might visit Peyton as a ghost? Anything is possible in the universe of Soap Operas!

While we are on the topic of mothers, there is one more slot open! Elizabeth’s mother. Poor Elizabeth has been having a really rough time on General Hospital. From losing her daughter to losing her mind, she’s been through everything! Now, that she’s landed in therapy we can hope for some brighter days. Elizabeth is looking for answers from her past. And her mother coming back with some would fit right in!

If you ask us, Alley coming in as Elizabeth’s mom, is the option we are betting on! What about you? Which of the above three options seems more likely to you? Or is there a fourth option that comes to your mind? Please let us know in the comments. Meanwhile, stay tuned to General Hospital on ABC. Alley Mills is set to walk into the soap before October ends!