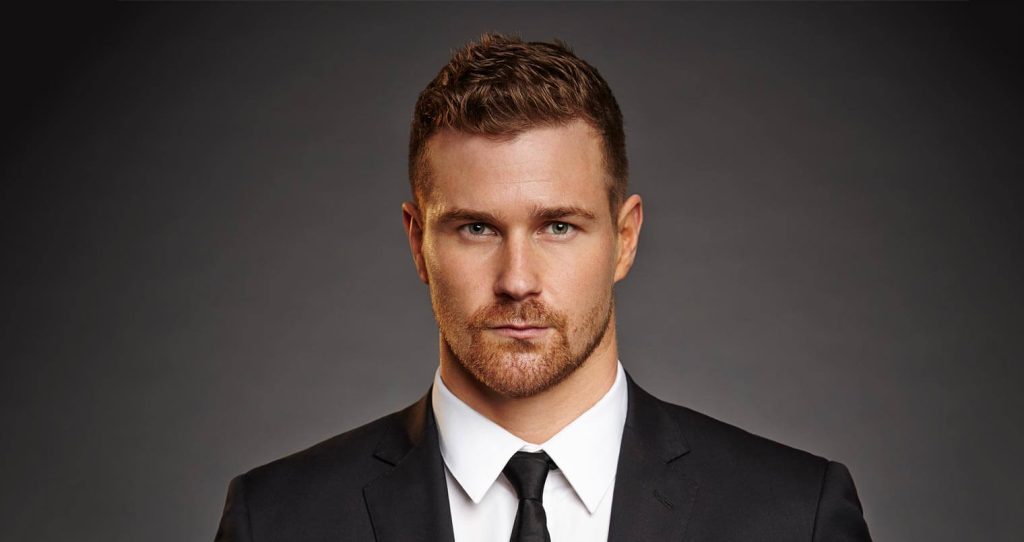 General Hospital: Josh Kelly Has Something To Say About THIS Co-Star

A lot of actors face situations where the fear of animals comes in the way of performance. But, General Hospital actor, Josh Kelly has no such issues! In fact if the actor is to be believed, he shares one of the best working equations with his four-legged co-star! Confused? Don’t worry! TV Season and Spoilers always has your back! Keep reading to find out what the fur, oops, fuss is all about!

General Hospital newcomer Josh Kelly plays the character of Cody on the popular ABC soap. Apparently, he has had a great time shooting with Leche, the horse who plays the Quartermaine stable’s star, Comet. Recently Josh stated to Soap Opera Digest, “He’s a super-chill, super-sweet horse.” He added.  “I’m really grateful that in the past couple of years, I’ve actually been working with horses a lot, which is kind of fortuitous for this role.”

Furthermore, the General Hospital actor shared, “if you know how to work with a horse and you feel comfortable with horses, they tend to be comfortable with you.” Josh added that this knowledge has helped him build a cool and comfortable rapport with the star stallion. And, all he has to do is “hold his lead and he’s totally engaged and cool.”

Josh also shares a great rapport with kids too! And, going by what he has to say about h is experience, we believe it’s just as good off-screen as on-screen. We have already seen him perform some wonderful scenes with the adorable tiny-tot Easton Rocket Sweda

, who plays Leo on General Hospital. “I’ve been trying to teach him the Rubik’s Cube,” Josh shed light on their off-screen rapport building. “I’ve gotten to hang out with him and get to know him a bit and he’s a really sweet kid.” The talented actor shared.

Interestingly, while Josh seems to have had no trouble settling in with his General Hospital co-stars. His on-screen alter-ego Cody is still struggling to find solid footing in Port Charles. Well, we hope Cody settles in soon and becomes part of some really intriguing storylines in the future. We wish Josh Kelly all the best for his journey on the mega soap! Meanwhile, please share with us in the comments how are you liking Cody on General Hospital so far?