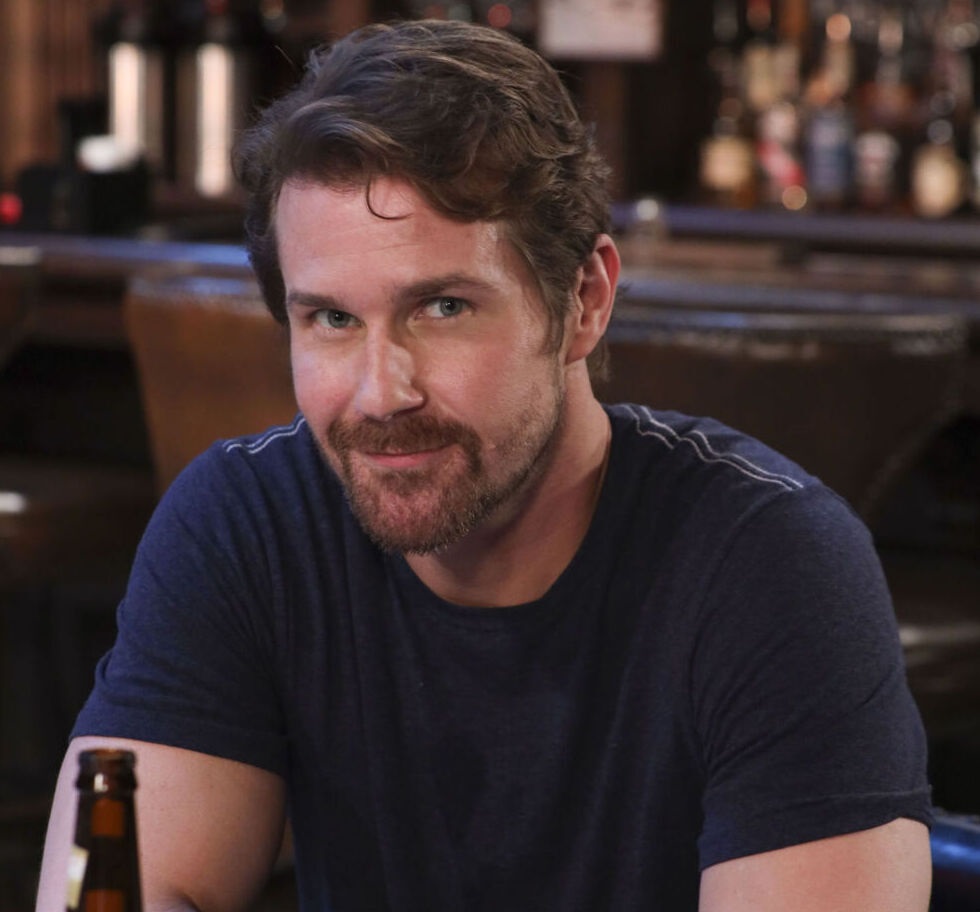 In the recent episodes of General Hospital, viewers got to see a new character coming in. This character was none other than Josh Kelly, who just debuted as Cody Bell on the soap opera. We know that Cody’s character will share scenes with Dante, Sam, and Britt.

He will bring a lot of fun and drama to the canvas. But Josh bagging the role of Cody Bell itself has a very interesting story. Recently, actor Josh Kelly opened up about how he got himself a spot in Port Charles, and it sure is interesting.

Speaking to Soap Opera Digest, the actor revealed that Kelly and GH producer Frank Valentini are on very friendly terms. So, one day when Josh was missing the steady work of soap operas, he started asking himself why wasn’t he in General Hospital?

Josh Kelly just joined General Hospital as Cody Bell, who made a grand entrance. He landed on a drunk Britt with a parachute at the Society setups. Many people, including Dante, Sam, Brad, and Maxie, were there. As soon as Britt came back to her senses, she started calling for that man’s arrest. Then we came to know that Dante and Cody themselves share a history together. Cody is Dante’s childhood friend.

Further, General Hospital spoilers suggest that now that Cody is in Port Charles, he will create a lot of drama. As per the latest spoilers, he will get on the bad side of Selina Wu

. Not only this, the news reveals that Cody would become Britt’s love interest, who has been single for some time now.

We couldn’t be more thankful for the fact that Josh and Valentini had that conversation because now we get to see a handsome hunk like Josh on the soap. Are you excited about this addition to General Hospital? Tell us.