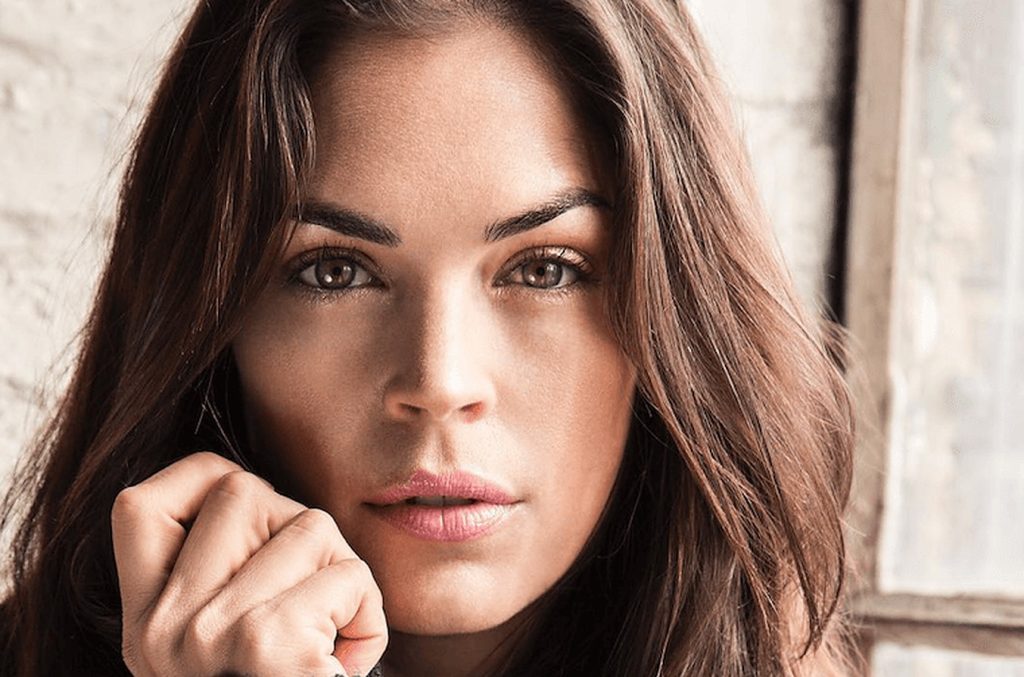 We, for one, are still pulling tissues over Dr. Britt’s tragic but heroic passing on General Hospital. The skilled doctor recently passed away after getting nipped by the poisoned hook while saving Joss from the Hook Killer. Thus, marking the end of actress Kelly Thiebaud’s decade-long journey as Dr. Britt on General Hospital. While we have seen many characters being written off over the years on the soap, this is one character that had a really worthy ending. A complete character arc from starting off in a negative corner to transiting to redemption and positive growth.

The talented General Hospital actress took to her official Instagram account on January 8, 2023, to post a final goodbye as Britt. Kelly posted an emotional video montage of her journey through the decade, and it really pulled at her heartstrings. In the video, Kelly drives into the ABC studio for the final day of her shoot. She then gives us a sneak peek into her dressing room before heading to the set. Followed by a montage of clips of some of her most memorable scenes. From having a little face-off with tiny Emma to saying an emotional goodbye to baby Spencer. The little trip down memory lane ensured we miss Britt a bit more now.

Alongside the montage, Kelly also added a tearjerker message to her General Hospital colleagues and fans. She shared that she feels lucky to have played Dr. Britt for so many years. The gorgeous actress also expressed her gratitude for getting to opportunity to work with “such wonderful and kind people”. She also thanked her fans for all the love and support they have shown her over the years. Kelly cited that the experience of being on the show and through it in the living rooms of all her viewers is something she will never forget.

Furthermore, she added that there are still so many faces from the General Hospital set that she could not add in the video. However, she expressed that she will miss seeing them so much. The actress hopes to share all the stories of her amazing times through her journey on General Hospital, with her kids someday. Kelly’s fans were equally emotional about her journey ending. A user wrote that she will be thoroughly missed on the show. Another agreed to say that her absence will be felt greatly.

We have to agree that Dr. Britt has left a gap in the show that will be hard to fill. Will you miss her as much as we will? Please share with us in the comments which of her storyline has been your favorite on General Hospital. Meanwhile, stay tuned to ABC over weekdays to see if the Hook Killer gets caught or not!