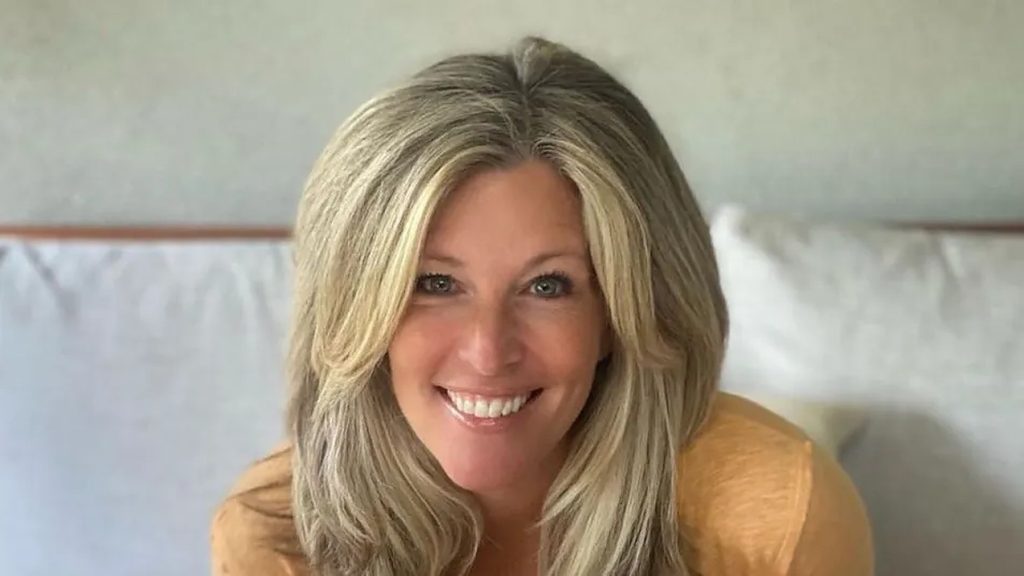 General Hospital: Laura Wright Hints Good Stuff In The Works, Is She Taking The NEXT STEP WITH Wes Ramsey?

Viewers have been on the edge of their seats, with General Hospital getting more intense with every episode. If spoilers weren’t enough, now GH star Laura Wright has added more fuel to the fire by her latest Instagram Story! However, we are not sure what exactly Laura is pointing at. But we have a few guesses! Let’s dig right in!

Earlier today, General Hospital star, Laura Wright posted a picture of herself on her Instagram story teasing “big things coming up”. While this could easily be work, she hasn’t mentioned or tagged the General Hospital official account on it. That leads our mind towards a more personal tangent! We wonder if she is planning to take the next step with Wes Ramsey.

General Hospital: Big Things That Could Happen For Carly

Recent spoilers for General Hospital have hinted that Carly is about to make a huge change in her identity. She may drop Sonny’s last name Corinthos from her name. We know that Sonny and Carly are no longer together and it really does not make too much sense to use Sonny’s last name as hers. So it would be completely understandable for her to go back to one of her former last names.

The two best options that come to our minds are the following. Spencer, her biological mother’s maiden name. It would make a lot of sense for Carly to choose this, especially so now that she is reconnecting with Bonnie. The second viable option that she could choose is Morgan. Yes, Morgan, her deceased ex-husband Jason Morgan’s last name. Although Carly was married to him, only a few heartbeats, since Sonny resurfaced to claim her back. But, if she wishes to drop Corinthos from her name she could still very much choose Morgan.

Big Things That Could Happen To Laura Wright

The Couple, Laura and Wes, have been together for several years now and making their relationship more official, isn’t a far-fetched thought. Wes recently celebrated his 45th birthday and our beloved General Hospital star Laura, posted the sweetest birthday post for him on Instagram. The two are definitely on solid footing with each other.

In fact, if you look at their story arc, it seems right out of a romantic movie. Much before General Hospital. Laura and Wes met on the sets of the drama serial Guiding Lights in the 2000s. Wes played a small role in the show, while Laura had a more substantial part. Wes had asked for Laura’s number at the time. We are assuming some sparks must’ve flown between the two. However, nothing came of it back then. Cut to, 2017, the two met at a Daytime Emmy party and their lives changed forever. Laura and Wes have been together ever since.

We can’t wait to find out which of the above Laura could’ve been pointing at. That is, if she is at all pointing at the above two! We cannot reject the possibility of a third option! We guess, we will have to wait and find out! Meanwhile, share with us in the comments what you feel Laura could be talking about! General Hospital or something more personal? Also, do not forget to tune in to ABC on weekdays to catch up with the latest episodes of General Hospital.