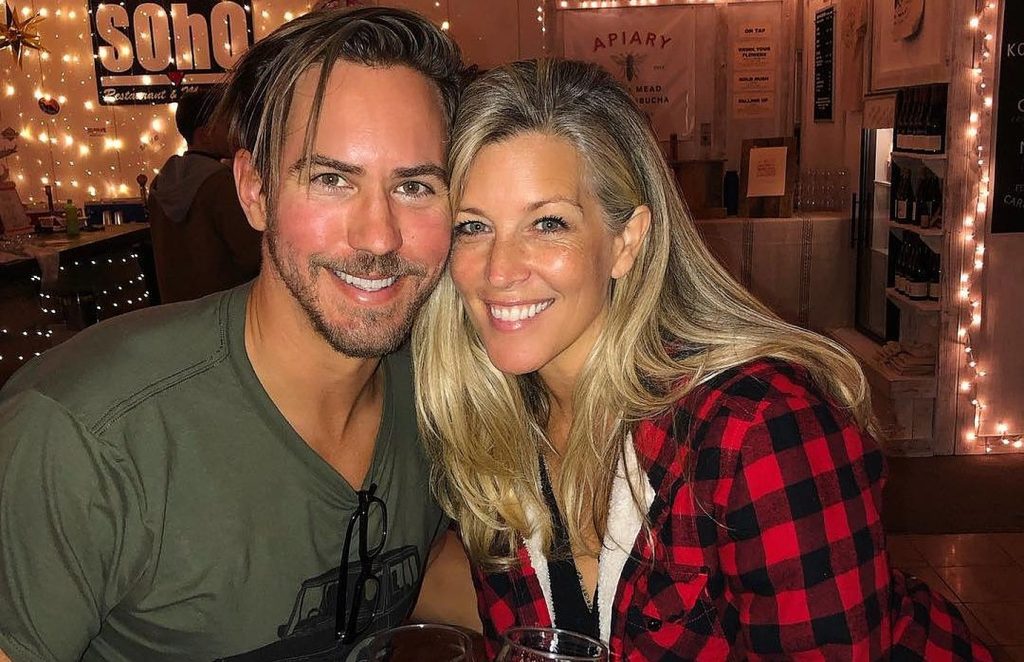 General Hospital: Wes Ramsey Is Celebrating His 45th Birthday and Laura Wright Has A SPECIAL MESSAGE

General Hospital is speeding ahead in high velocity! All the ups and downs that the characters face in their storylines on the show can be exhausting! Thankfully though, for Wes Ramsey, it’s time for celebrations!

The talented actor who played the character of Peter August on General Hospital is celebrating glorious years of his life! August was born on October 6, 2022, in Louisville, Kentucky and just turned 45 years old! At the tender age of 12, Wes realized his calling when he grew inclined towards performing arts. To hone his skills, Wes enrolled at the Walden theatre for a special training program. He remained at the theatre for seven years!

The General Hospital star went on to earn his Bachelor’s Degree in Fine Arts from the Julliard School in New York City, New York. Once he graduated, he wasted no time before doing the runs of studios for auditions. He then scored a role in the popular daytime CBS drama serial, Guiding Light. Wes played the character of Sam Spencer. His stint on contract lasted for two years on the show. However, he continued to remain on the show on a recurring basis for another six years.

Later, Wes joined the cast of CSI Miami in the recurring role of audio-visual technician Dave Benton. Furthermore, he went on to earn cr itical acclaim for his role in the independent film Latter Days. Wes has also been part of some other popular shows like House M.D., Heroes, The Event, and Grey’s Anatomy.

However, it was in 2017 that he scored the big stint of playing Peter August on General Hospital. The role on the super popular and successful daily soap earned him a lot of recognition and fanfare. That same year he entered into a relationship with his co-actress, Laura Wright. She plays the major character of Carly Corinthos on General Hospital. Unfortunately, Wes’s character Peter was killed off in the soap earlier this year.

Speaking of Laura Wright, the gorgeous and talented actress took to her Instagram account to give a special birthday shoutout to her special man! “Happy Happy Birthday Baby !!!!” she exclaimed in the caption of her post. “Life with you is full of love -adventure and so much laughter. I’m so grateful I get to share it all with you – I love you Big Time!” The General Hospital star declared.

Please join us in the comments to wish the handsome man, Wes Ramsey, a very happy birthday! May all your dreams and wishes come true, dear Wes! We wish you a lifetime of happiness and success! Also, do not forget to tune in to the next episode of General Hospital on ABC to get some of the answers we all have been waiting for!