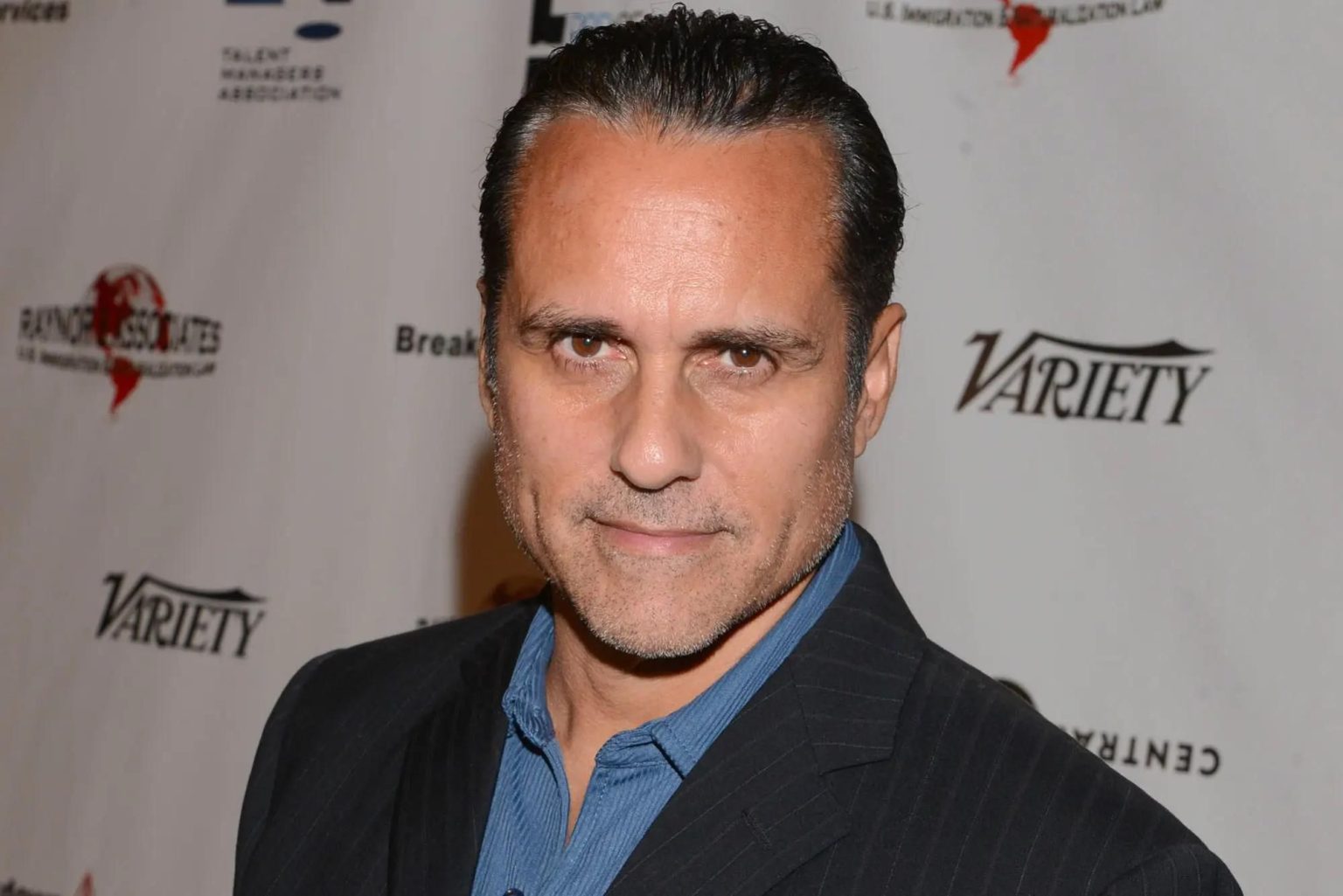 General Hospital: Maurice Benard Is FURIOUS With How He Is Being TREATED!

On September 18, 2022, General Hospital Star Maurice Bernard sat done with his on-screen son, co-star Chad Duell for a thought-provoking chat. They covered many important topics on Maurice’s mental health show, State Of Mind. TV Season and Spoilers had earlier reported to you some excerpts from the chat where Chad spoke about his relationship and health issues. He even pointed out some really important facts about moving on from broken relationships and self-discovery. If you missed that earlier, we highly recommend reading it!

Today, we are back with another very important excerpt from the very chat! General Hospital veteran Maurice Bernard speaks about a very crucial aspect of life that is rapidly fading from society these days. Respect for elders. Keep reading to find out what the legendary actor has to say about it from his real-life experience!

Speaking about the latest breed of young actors, Maurice noted that “They’re very confident, but there’s a lack of respect.” And that’s something he has an especially hard time dealing with, because he has mentored many young talents over the years. “Each decade, I’ve helped, I’ve worked with the young generation.” Maurice mulled, “There’s always a lot of respect. We have lost that.”

General Hospital young gun, Chad, agreed with Maurice and stated, “It’s like almost privileged… It is strange when you see it.” However, he did add that they weren’t specifically talking about someone from their sets, and it was a generic statement. The young star also admitted his distaste towards this disrespectful attitude. “If you just sit there and walk around puffing your chest, or you’re like, ‘Nah, I’m good,’ you’re gonna plateau.” He said, “The mentality they have doesn’t help them in life.”

And we agree with what Chad has to say. This doesn’t only apply to the field of acting but to every aspect of life. There is so much to learn from our seniors and elders. While they may not have the exact same journey as us, but, they have walked the path before and can teach us so much about the ropes.

Continuing the chat, General Hospital star Maurice added an honest confession. “I will take some of the blame. I’m not gonna bring up any names,” he admitted. But “here’s what happens with me: If I’m disrespected a little bit, I become an a–hole. He explained, “My mentality is I’ve been on the show 30 years, so how dare you disrespect me this much? But I know it’s not cool of me how I retaliate.” However, the actor also stated, “I am working on that side of myself.”

Maurice also pointed out that during the initial days of Chad’s time on the General Hospital sets, he was rather unkind to the young lad. However, Chad continued to remain respectful towards Maurice and eventually, the two became closer to each other than their on-screen counterparts can ever be!

Their chat, we believe, is really worth watching! We promise you will walk away with a lot of food for thought! You can watch all the episodes of State Of Mind on Maurice Barnard’s official Youtube channel. Meanwhile, do not forget to tune in to the latest episodes of General Hospital during weekdays to find out what is going on in Port Charles.