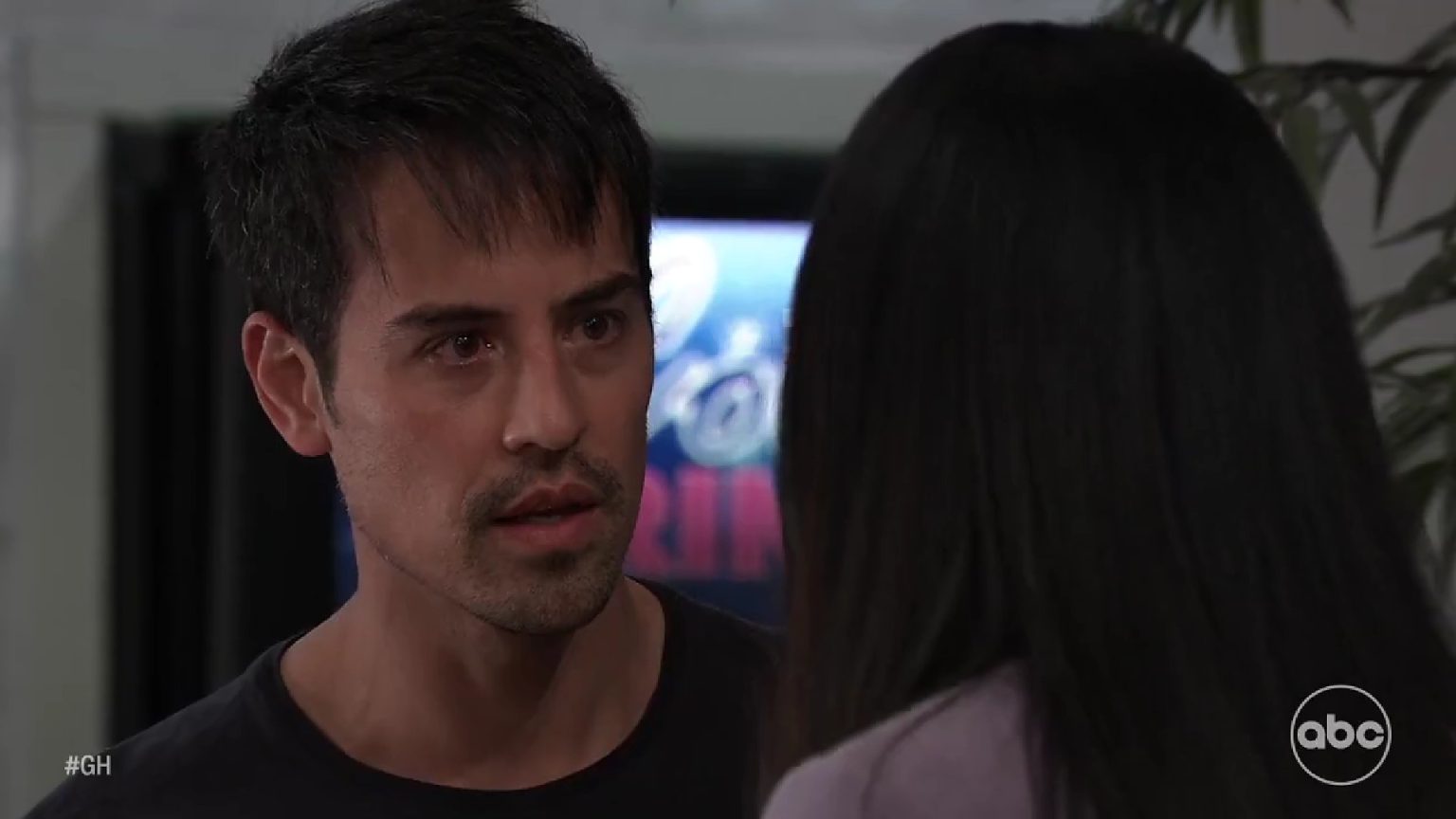 General Hospital Preview Video For The Week Of August 29, 2022: Ava Is Critical, Nikolas Is Questioned

General Hospital preview video for the week of August 29- September 2, 2022, reveals that Josslyn will save an injured Ava who will be rushed to the hospital, next. In the meantime, police officials will seal the crime scene. Following that, everyone will be shocked and scared for their own lives. General Hospital spoilers suggest that Jordan will interrogate Nikolas and will be frustrated. Keep reading to know what will piss Jordan on this week’s episodes.

The preview video starts by showing Ava lying on the floor with blood oozing out from her stomach. Josslyn will discover Ava in that brutal state. She will come to rescue her, but Ava is so scared that she will ask her to be by her side. However, Josslyn will dial 911, and Ava will be rushed to the hospital. Ava will need immediate surgery, and her condition will be extremely critical. A terrified Josslyn will lean on Carly for support afterwards.

Further on General Hospital, the clips show that Olivia and Felicia will look horrified as they see the police sealing the crime scene. Later, police will say that they will interrogate everyone who was present at the Quartermaine’s char ity picnic. This will scare everyone as they will realize that some maniac killer is roaming scot-free in the town.

Meanwhile, Mac will urge everyone to cooperate. He will also point out that they will need to know the whereabouts of every single person when Ava is attacked. In the meantime, Liz will look at a rather shocked Nikolas. Next, the camera pans and shows victor and Spencer standing with confused faces. As for Trina, she will also be shocked as she gets the update. Afterward, Anna will lean on Valentin as everyone is scared.

Lastly, the General Hospital preview showed Jordan grilling Nikolas. She will get pissed off as Nikolas will not open his mouth. She will ask him why he is not ready to share any information with her. As a result, he will soon be seen as a suspect.

Later, Jordan will come to know about Nikolas and Ava’s argument. Also, the disappearance of Esme Prince. There sure will be an arrest this week. Whatever it is, an innocent should not become the scapegoat. The real convict should get caught. Looks like this Ava issue will stretch for more days.

What are your thoughts? Who could possibly wait to take revenge on Ava? Share your thoughts in the comments section. Do not forget to watch the preview video pasted down below. General Hospital airs every weekday on ABC. For more updates and spoilers, visit our website, TV Season & Spoilers.