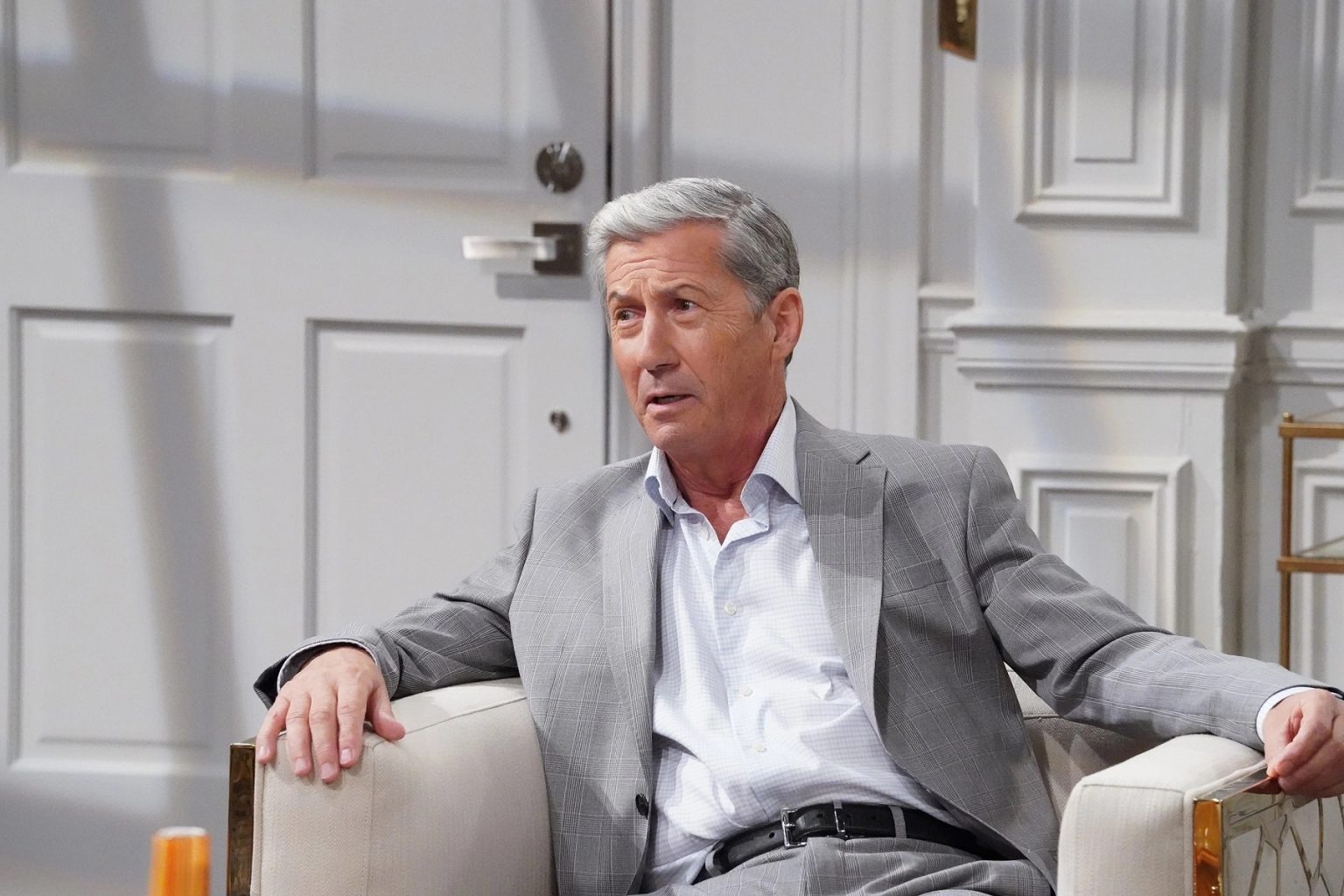 General Hospital recap for August 16, 2022, relayed the story of Nikolas and Ava. Victor got Nikolas to confess what happened to Esme. He was furious that Ava had implicated them and wanted to kill her. Nikolas convinced him to stay silent as she was family. Victor agreed, and they decided to destroy all evidence.

Meanwhile, Portia’s plan succeeded. Oz woke up to give his testimony in court. They arrived in the nick of time, and Diane requested the judge. Oz confessed that Esme had bought the phone from him. The verdict came out in favor of Trina. Moreover, all charges against her were dropped. What’s more? Here is all about it.

Nikolas told Victor in this General Hospital episode about how he fought with Esme before she fell off the parapet. Victor believed Esme couldn’t be dead. However, he was concerned that her body would be discovered and they would be held responsible. Victor pressed Nikolas to tell him the truth because his story didn’t make sense.

Nikolas finally revealed that it was Ava who fought with Esme. Ava had become a threat, and Victor wanted to take care of her forever. Of course, Nikolas would not let Victor kill Ava. He insisted they did not need to take such drastic measures in this scenario. Victor was not ready to listen to Nikolas and warned him to get Ava arrested.

Nikolas believed that Ava was his family, and he could not turn against her at the moment. Moreover, he wanted to save his marriage and family. Furthermore, Nikolas insisted Victor should be silent in this matter. After their argument, Victor agreed to help Nikolas cover up Ava’s mess. Victor told Nikolas that the first thing they needed to do was to remove all evidence. Nikolas took his cue and brought out Esme’s suitcase.

Meanwhile, at General Hospital, Jordan told Portia and Curtis that Oz Haggerty’s request for protection was granted. He had struck a deal, and now he would be taken to court to give his testimony. The judge was just about to announce his verdict on the matter when DA Robert Scorpio arrived with new evidence and witness.

In the court, the verdict had not been declared yet. Diane requested the judge to consider this special case and ensure an innocent person does not get imprisoned. The judge agreed to hear Oz’s testimony.

Oz Haggerty took the stand and looked at Esme’s picture. He confirmed that it was Esme who bought the black-market phone in January. Moreover, she bought the phone and drugged him to keep him quiet. He added that he never sold any phone to Trina Robinson. Oz’s testimony was enough to save Trina, and she was free of all charges.

Trina was delighted to hear the good news. She then decided to celebrate with her family. Ava was scared to hear that the cops were on the lookout for Esme. Meanwhile, Nina and Sonny enjoyed a bar date in this General Hospital episode. General Hospital airs weekdays on ABC. Catch the latest news and spoilers from the show on TV Season & Spoilers.