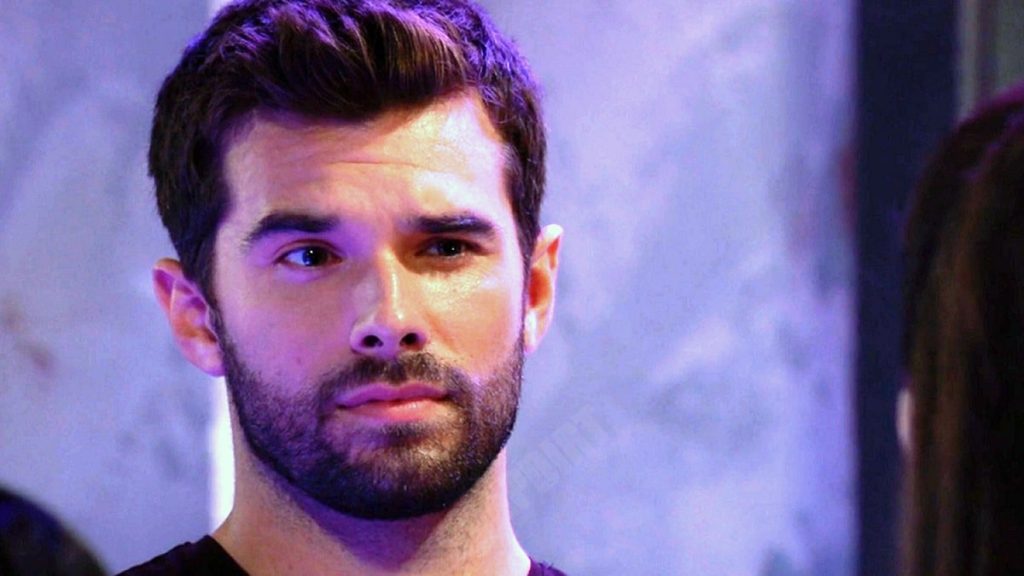 General Hospital Preview Video For The Week of December 19, 2022: Trina Is In For A Surprise, Dante Gives Chase News

The General Hospital preview video for the week of December 19, 2022, suggests that this week will see some troubles between Carly and Drew Cain. As Drew gets closer to finding the truth about Willow, Carly starts getting tense, and things will go downhill for them. Next, the spoilers suggest that there will be something looking up for Trina. There will also be some shocking information for Chase. What is it? Keep reading to find out.

Starting the week of December 19, 2022, the General Hospital preview video sees Carly and Drew as they wish each other a merry Christmas. They kiss and decide to enjoy the celebration. However, it doesn’t look like they will have a calm Christmas because Drew is trying to find Willow’s family while Carly seems to only be working against it. So, the situation will start getting tough for them.

Trina Is In For A Surprise

While Carly and Drew might not have the easiest Christmas, General Hospital spoilers hint that Portia, Marshall, Curtis, and Joss will surprise Trina. They will explain that they wanted to do something special for her and try to cheer the teen up. However, it is going to be very difficult because Trina is still shaken by Rory’s murder, and she will find it hard to feel better.

Speaking of celebrations, General Hospital spoilers suggest that Sonny, Nina, Sasha, Dante, and everyone will enjoy festivities at rice plaza. Nina had asked Sasha to lead the festivities, and that is exactly what she is going to do. This has given Sasha some purpose, and she will be thankful for it.

The General Hospital preview video for the week of December 19, 2022, suggests that Dante will also show up at Chase’s door, who is seen wearing a Santa cap. GH spoilers suggest that Dante will tell Chase that he has some news that can’t wait. It was only last week that Chase came to know that he couldn’t be a cop. But then, Brook made a phone call and tried to get Chase back on the detective front. Could his wish have come true? Could secret Santa Brook have done it? Only time will tell.

Alexis Has Some Advice

Finally, the General Hospital preview video sees Spencer as he reaches out to Alexis. General Hospital spoilers for the week of December 19, 2022, suggest that Alexis is going to help Spencer become a better man as he asks for help. She will help him.

The preview video also sees Carly, Drew, Liz, and Nikolas looking shocked by the end of it. What could be happening there? We will have to wait to know. By the end of the video, Spencer will visit Trina, and that will be a little shocker. Could these two reunite? Only time will tell. General Hospital airs on ABC all weekdays. Don’t miss the action. In the meantime, check out the preview video here.