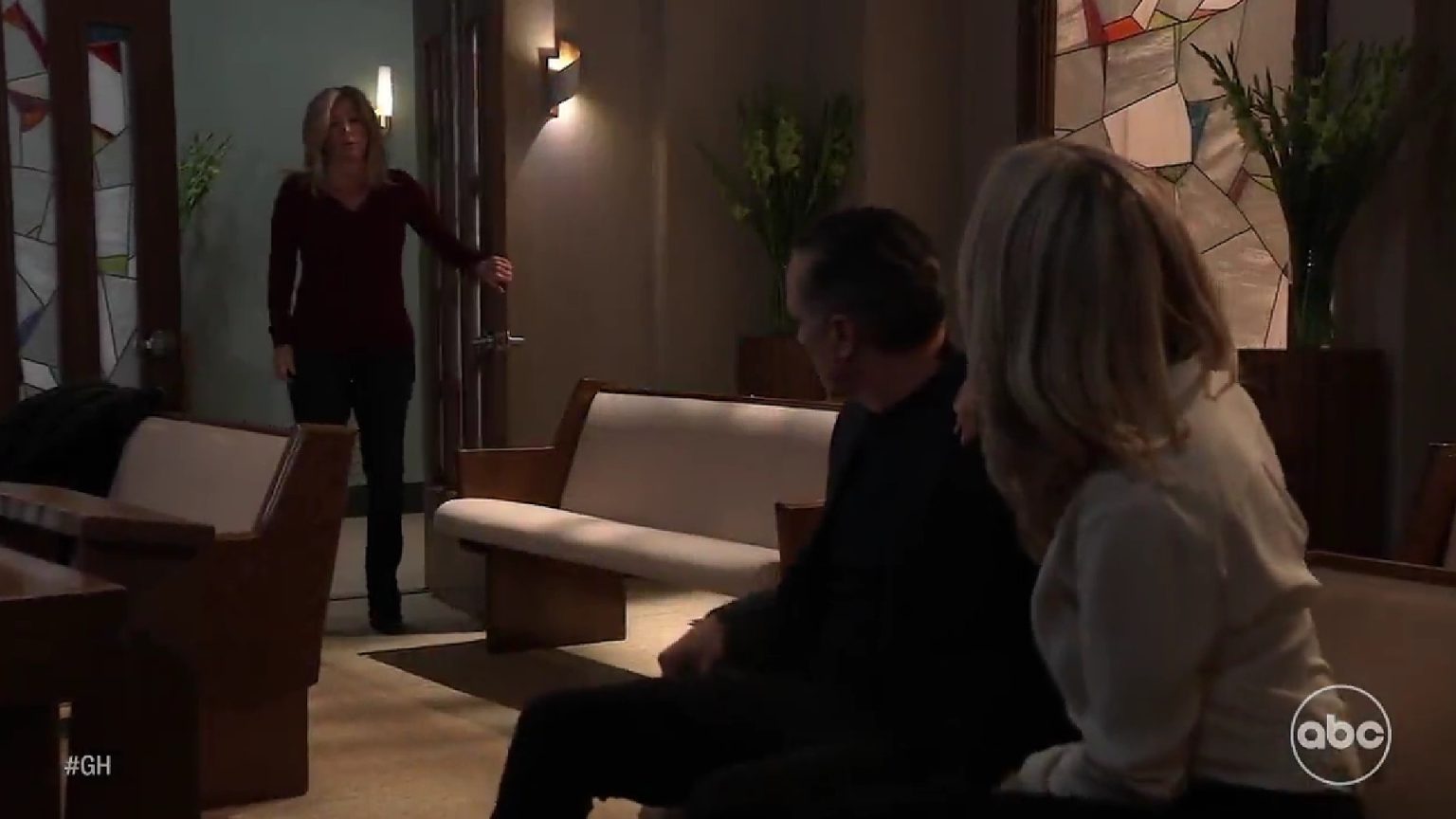 General Hospital preview video for the week of January 9-13, 2023, reveals that Terry will have some bad news for Willow and Michael. On the other end, Carly will confess to Drew about her sabotaging once she gets updates about Willow’s cancer. Not just to Drew but also to Sonny and Nina. As for Nina, this shocking update will rock her to the core. Will Nina now rush to the hospital to save Willow? Keep reading to know what is brewing in Port Charles this week.

The preview video starts off with Terry informing Willow and Michael that she has a bad news for them. General Hospital spoilers say that the donor they got will have some problem that will pause Willow’s bone marrow transplant decision. This will just push them to find her birth parents faster now since she won’t have any other donor for now.

In the meantime, Carly will also confess about her sabotaging to Drew once she figures out about Willow’s cancer. The clip shows Drew saying, “you lied to me” this means that Carly has finally spilled the beans. Before she gets an earful from Drew, she will rush to Nina’s place to tell her what is going on.

The last few seconds show Nina and Sonny looking at a rather scared Carly, who barges into their house. Looks like she will finally tell Nina about the who incident and the fact that Willow is her biological daughter. This is where Sonny will also call Carly’s sabotaging update as one of her revenge plans. Other spoilers say Nina’s bone marrow will match with Willow’s in the coming episodes. Fans can expect Carly to face the music in the aftermath.

As for now, everyone know that Esme is carrying Nikolas’ baby. General Hospital preview clips show Dante and Nikolas rushing to somewhere and getting shocked after seeing something. Laura also shares how much shocked she is with everything going on.

Since everyone is teaming up against Nikolas, chances are there he might be in danger. Coming back to Nina and Willow, what are your thoughts on that? Will Nina agree to be the donor once her bone marrow matches? Comment down below, and do not forget to watch the preview video. General Hospital airs every weekdays on ABC. For more updates and spoilers, visit our website, TV Season & Spoilers, visit our website, TV Season & Spoilers.