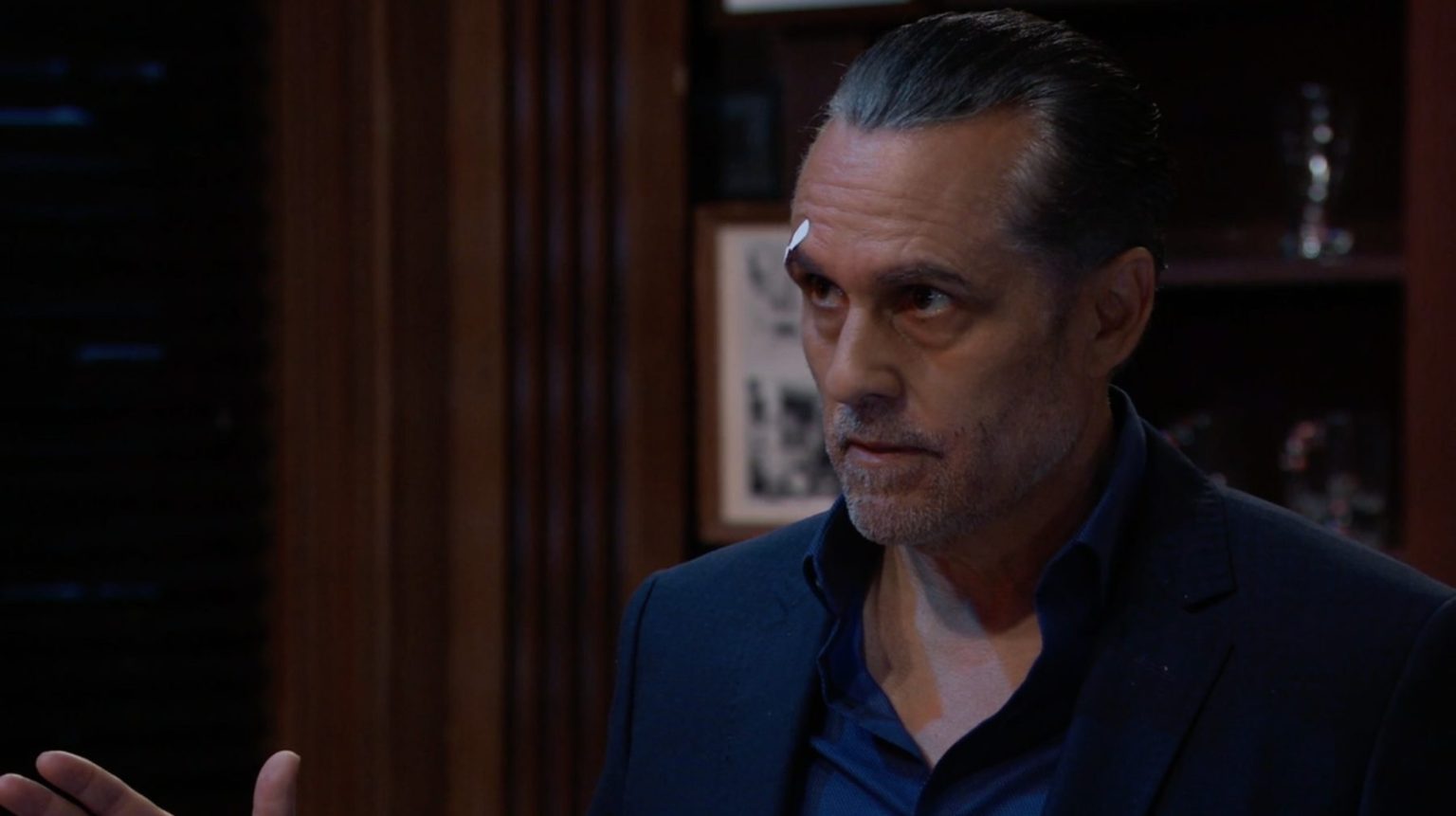 General Hospital Preview Video For The Week Of June 6-10, 2022 Is Out! Sonny’s Fierce Warning, Will Michael Back Down?

The General Hospital preview video for the week of June 6-10, 2022, is out, and it reveals that there will be a lot of drama in the upcoming days. There will be confrontations and major warnings. First, Ava will confront Spencer and demand answers.

Esme will be troubled by something while Trina comes up with a plan. Dante will also corner Michael and talk to him about Sonny. But this isn’t it because Sonny delivers a fierce warning. Who is this warning for? Here is all about it.

Starting the General Hospital preview video is Ava Jerome looking very tense. She is seen confronting Spencer Cassadine as she asks Spencer what games is he playing. General Hospital spoilers for the week of June 6, 2022, suggest that Ava will be worried for Trina. So, she might ask Spencer the truth about his feelings for Trina.

GH viewers know that Spencer is putting up an act of being in love with Esme. Ava might suspect that and order Spencer to tell her everything straight up. Further spoilers suggest that in the upcoming days, Spencer will up his game and work on some very solid scheme to take Esme down. Would he be able to win this race against the time?

On the other end of this whole equation is Esme is undoubtedly planning something. The General Hospital preview video teases that some schemes are brewing in the town. There is a scheme where Esme is looking very unnerved. Then, the preview focuses on Ryan for a second. Does this mean that Ryan would put Esme to something else? Every time the two of them meet, Ryan asks Esme to do something.

While Spencer is fighting to clear Trina’s name, she won’t sit ideal either. Trina, along with Josslyn, is seen in the preview video, where the two of them look very serious. They meet Rory Cabrera at the gallery. What could these girls be up to? We will have to wait to know.

The General Hospital preview video also sees Dante cornering Michael. GH viewers know that Michael is all ready to punish Sonny for inflicting so much pain on the family. However, Dante will call out Michael for humiliating their father. Dante will hope that Michael backs off. But by the look on Michael’s face, it doesn’t look like any of that will happen.

Speaking of Sonny, the General Hospital preview video also shows Sonny issuing a warning to Dex. Sonny asks Dex to stay away from his kids. He screams and tells him that if he even touches his kids, then he will kill the man himself. Dex has come to Port Charles, but nobody believes him.

Not many people in PC feel that he is up to anything good. What would happen here? We will have to wait to know. General Hospital airs on ABC, and it’s bringing a lot of drama. Make sure you tune in and enjoy. In the meantime, check out the preview video here.