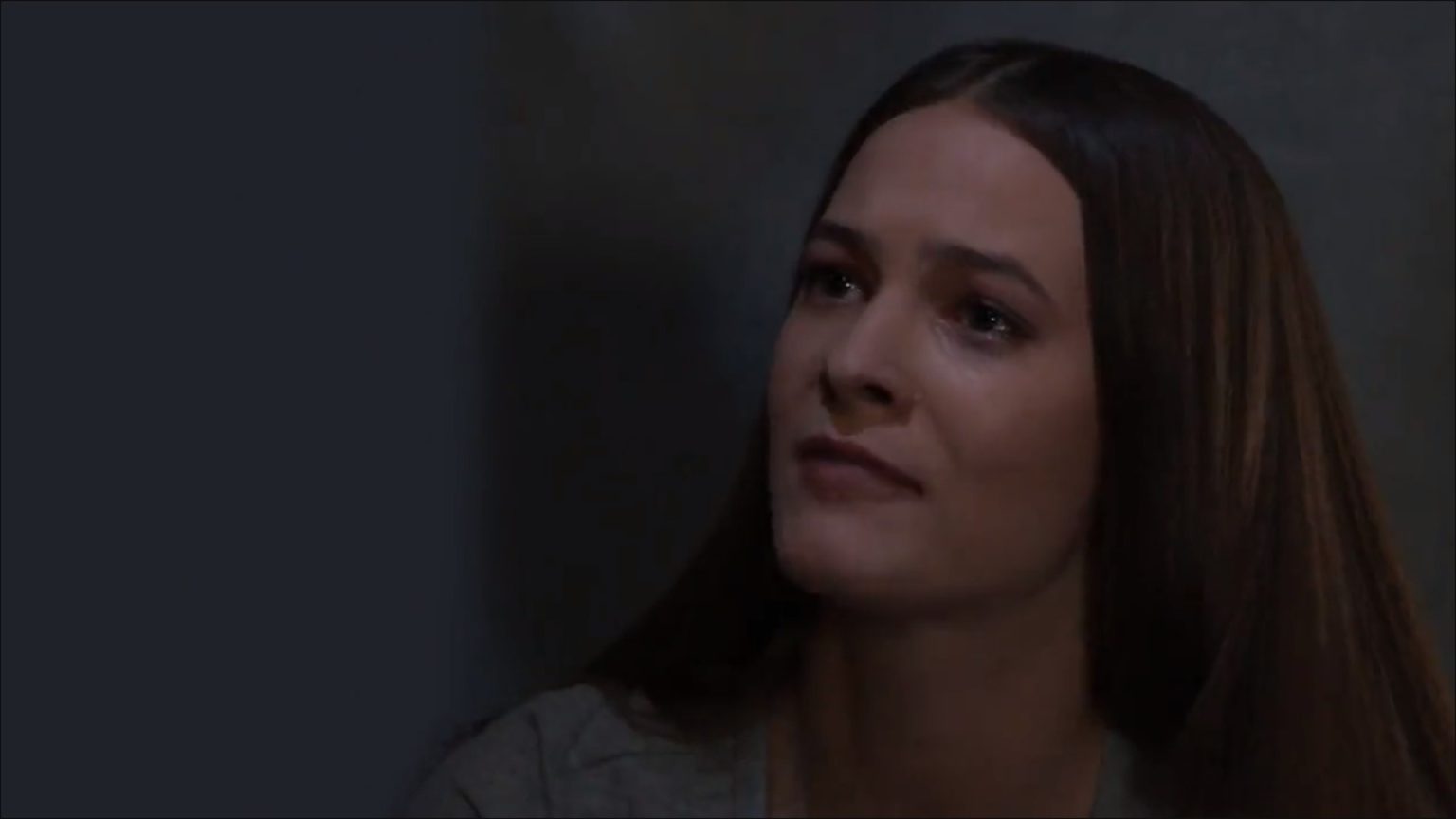 General Hospital preview video for the week of November 28-December 2, 2022, teases that Esme will beg Liz to let her go. Of course, Liz won’t agree to it. At the hospital, Robert will ask Diane to call Jordan. Turns out that Robert was drugged. Laura will also confront Holly and will demand to know what she is trying to hide. Keep reading to know what is brewing in Port Charles next week.

The preview video starts with Robert asking Diane to call Jordan. General Hospital spoilers tease that Jordan will come to quiz Robert on what happened. The next clip shows Jordan admitting that Robert was drugged. Fans know Victor assigned a task to Holly of stealing the expensive necklace. Technically by now, Holly should have escaped with the necklace. As for Robert, we know that he is not that dumb to let that happen after he discovered Holly’s partnership with Victor.

Chances are there that Robert is acting for the sake of Holly. Speaking of Holly, Laura will confront her and push her to spill what she is hiding. We know Laura has always been suspicious of Holly, so she will confront her for that. Since Laura can’t take a no for an answer, Holly will wonder how to escape the situation.

Further, Victor will visit Wyndemere and will meet with Nikolas. As for Nikolas, he will wonder what his father is doing at his place. General Hospital spoilers tease that Nikolas will get scared since he is keeping a pregnant Esme locked in the Northern Tower. Even though Victor doesn’t know what is going on, he will act like he knows what Nikolas is doing. This will be more like a trap thrown for Nikolas to get spill what he is doing.

In the meantime, Elizabeth will inform Esme that she is here to help her out. Although Liz will mean in terms of medical help, Esme will ask if she can help her escape the place. Of course, Liz cannot do that, and she will make herself very clear. Elsewhere, Ava will admit that she is doubly intrigued. Other spoilers reveal that Kevin and Mac will go to seek some help from Ava, and that might be regarding hook killer.

At the prison, Heather is seen saying that she is willing, to tell the truth but for a price. The spoilers suggest it will be Dante who will visit the prison to grill Heather on her recent escape. What might the reason behind it? Comment down your thoughts after watching the preview video. General Hospital airs every weekdays on ABC. For more updates and spoilers, visit our website, TV Season & Spoilers.