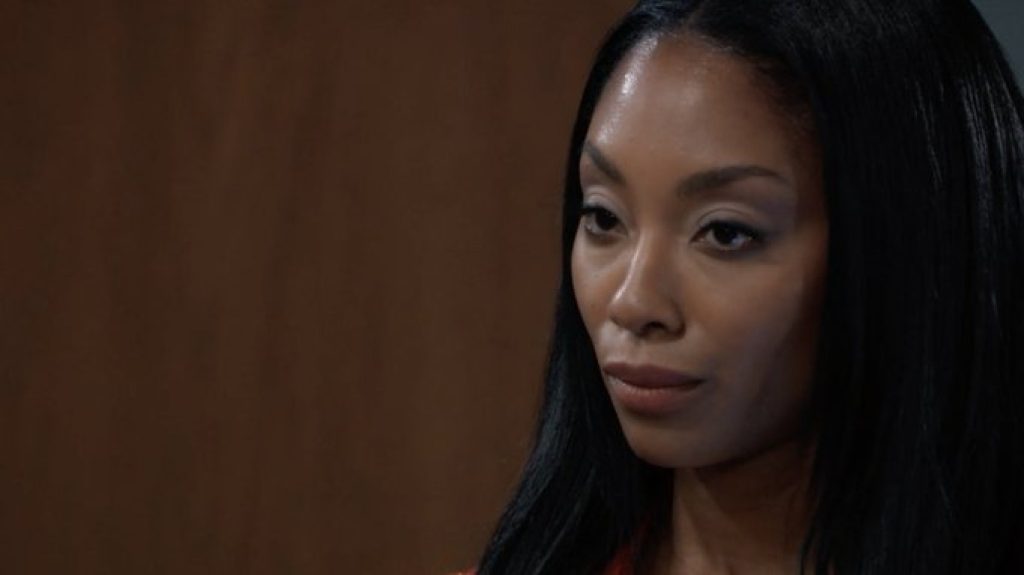 General Hospital spoilers for September 16, 2022, reveal that Jordan will have something to ask Curtis. It’s not just Curtis who will be quizzed. Looks like Cody and Dex will also have a quiz session but with Dante. On the other end, Sonny will worry that Kristina might get in danger. Since she is the one who witnessed Brando getting attacked. Speaking of Brando, he will succumb to his injuries. So, Port Charles will mourn a loss. Continue to read and find out what is brewing in GH today.

After Brando is rushed to the hospital, everyone will wait for the doctors to help Brando pull through this difficult situation. General Hospital spoilers say that Portia will inform everyone about the complications in Brando’s surgery. Looks like Brando will get some complications during his surgery and will eventually succumb to his injuries.

On Friday, Port Charles will mourn his death. Sasha will be a complete emotional wreck as she won’t be able to deal with her husband’s death. In the meantime, Jordan will have some questions for Curtis. She will want to know Curtis’ take on the recent happenings.

As for Curtis, he will come up with his own opinion and suspicions. Chances are there that they might either be discuss the culprit or their own divorce issue. Whatever it is, fans know that Jordan is innocent in this divorce sabotage issue. She just wants to keep Stella out of this and also doesn’t want Curtis and Stella’s bond to get ruined.

Further on General Hospital, Dante will pay a visit to Cody’s place. He will want to know where his friend was last night. However, Cody will be irritated

with his question. He will feel like he is again getting suspected for something which he hasn’t done. Later, Cody will bond with Leo, and they will enjoy some break time from all the drama.

Over with Britt, she will confess to Brad about Cody and her feelings for him. However, Brad will push her to move forward and tell Cody what she feels. Will Britt finally surrender to Cody’s frequent efforts to woo Britt? We will know that.

Sonny Frets Over His Daughter’s Safety

Next, Kristina will have a chat with Dex. She will be curious to know how Dex is so calm and composed with all the recent mishappenings. Back with Dante, he will also push Dex to answer his questions. He will want to ask Dex if he saw anyone in the alley where the attack occurred. Whatever the case, Dante will continue to suspect Dex and will know that he is something from him. Indeed, Dex is hiding t he secret

that he works for Michael and has been planted by him to work under Sonny.

Speaking of Sonny, he and Jordan will discuss the hook killer. Sonny will open up about his fear over her daughter. Kristina was the sole witness when Brando was attacked. So, Sonny will fret over his daughter’s safety. He will convey the same to Jordan about the possibility of Kristina being the next target.

Later, Sonny will also have a face-to-face confrontation with someone. So, we have to wait to see if it’s Jordan, Dex, or someone else. Stay tuned and watch General Hospital, it airs every weekdays on ABC. For more spoilers and updates, visit our website, TV Season & Spoilers.