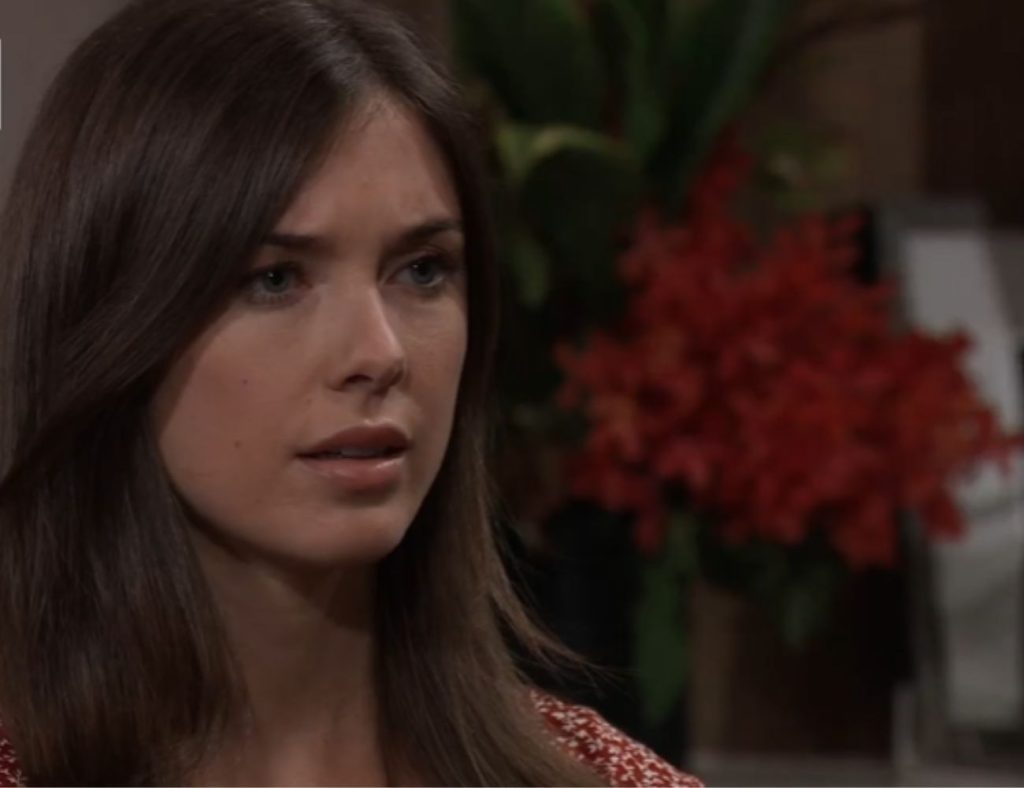 General Hospital Preview Video For The Week Of November 7, 2022: Willow Gets A SHOCKING NEWS

General Hospital preview video for the week of November 7, 2022, sees Dr. Terry tell Willow the heart-breaking update on her cancer. She once again finds solace in arms of her buddy and doctor, TJ Ashford. Meanwhile, Nina shares her doubt about Willow and TJ with Sonny. Ava gives Nina some valuable advice. Looks like the upcoming week is going to be too intense on General Hospital. We promise you do not want to miss even one episode! Keep reading to find out what all to expect this week!

The General Hospital preview video for the week of November 7, 2022, reveal that Willow visits Dr. Terry Randolph to discuss her reports for the latest test. She is shocked to learn the unfortunate news that her cancer has reached stage four. However, Willow is not alone when she hears the shattering news. TJ Ashford is sitting right next to her at the doctor’s office.

A devastated Willow later breaks down in TJ’s arms while trying to comprehend what she has just heard from Dr. Terry. She admits to TJ that she is scared and cries. Of course, the hug does not go unnoticed. Nina witnesses the two embracing. She already doubts that Willow is cheating on Michael with TJ. Will she take action on the news?

Having kept the doubts to herself for a while now, Nina decides to take action finally. The General Hospital preview shows Nina reporting important information to her boyfriend Sonny. She will probably share with him her doubt that Willow and TJ are having an affair and Michael is unaware of it. She will tell him that she saw Willow and TJ hugging.

Sonny tells Nina that Michael does not need to know. He will ask her to keep the information and her doubts to herself and not talk about it with Michael. However, just as Sonny is warning Nina, Michael walks up and enquires what he doesn’t need to know. Will Sonny be able to stop Nina from telling Michel? She may blurt it out to him that Willow is having an affair with TJ because the next clip shows Michael demanding Willow and TJ to tell him the truth.

Upon being confronted, Willow might finally open up to Michael about ailing from stage four leukaemia (cancer). Which also clarifies that she and TJ are not having an affair. Michael will tell the shattering news to Nina, thus leaving her guilty of accusing Willow. She will share the incident with her friend Ava. Ava, clearly agitated with Nina’s behaviour, reprimands her saying, “You couldn’t wait to stir that pot.”

Nina looks guilty over her actions. Ava will advise Nina to fix what she has done. But can Nina fix it? Too much drama is about to happen on General Hospital as many secrets unravel this week. Stay tuned to ABC over weekdays to catch up with General Hospital. Meanwhile, you can watch the preview video below.