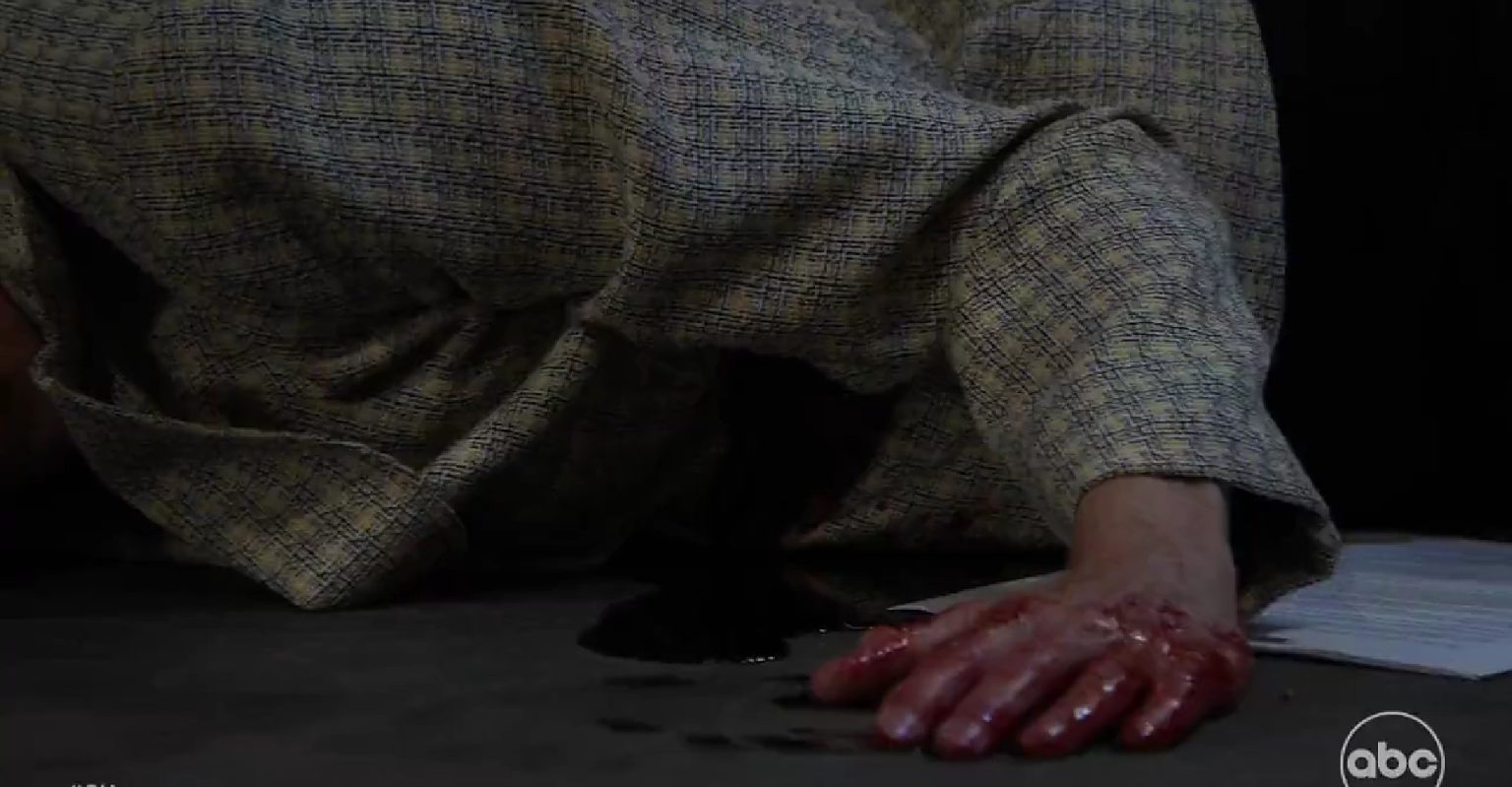 General Hospital preview video for the week of September 26-30, 2022, reveal that Sasha will struggle to cope with Brando’s loss. She will have support from everyone in Port Charles, but this is going to be very difficult for her. Over with Curtis, he will assure Portia that everything will be okay. The two of them just got engaged, but things haven’t been smooth. Later, someone else is going to get hooked by the maniac killer roaming scot-free. Let’s read further to find out what is brewing in Port Charles this week.

General Hospital spoilers suggest after Brando’s loss, Sasha will become numb. It will be awfully difficult for her to cope with his loss. As Sasha goes through Brando’s pictures, Nina will come to comfort her. She will hug Sasha as she shares how she sees Brando every time she closes her eyes.

The General Hospital preview video also shows a photo of Brando on her mobile phone. Brando was Sasha’s everything. Not to mention, he also was like a safe zone where Sasha could vent out all her problems. Now that he is gone, it is given that Sasha will be devastated.

The preview video also sees Trina and Josslyn. Both Trina and Joss look rather gloomy. This might be because of Trina’s confused feelings for Rory and Spencer. While for Joss, it’s due to her growing feelings for Dex. General Hospital spoilers suggest that Josslyn will also speak to Dante and might figure out the Dex killer mystery. So, this could be adding to her gloominess. Speaking of Sonny, he looks suspicious. So, he will remember Brando and also about the killer roaming scot-free.

Previously, we saw how Jordan kept going under Portia’s skin. She keeps poking Portia for not telling Curtis about the paternity secret. However, Portia will be so done with Jordan that she will want Curtis to get a divorce as soon as possible. As Portia loses her composure, Curtis will try to soothe her down. He will assure her that he will handle the problem. But, Portia will continue to lose control of the situation.

Finally, the General Hospital preview video shows that the hook killer will roam scot-free. As he or she is thirsty for blood, they will decide on another attack. Mac will get a panic phone call. After informing everyone that there is yet another attack, he will leave for the crime scene.

Well, the recent spoilers have already revealed that it is Diane’s turn to get hooked. Once she collapses, she will be rushed to the hospital. Over there, Finn will perform all the relevant medical help to keep her alive. As Finn already knows that the hook killer has been using poison recently, he will know just what needs to be done. Will Diane survive this deadly attack? We will have to wait to see what Diane’s fate has in store for her. Comment down your thoughts below after watching the preview video. General Hospital airs every weekday on ABC. For more updates and spoilers, visit our website, TV Season & Spoilers.