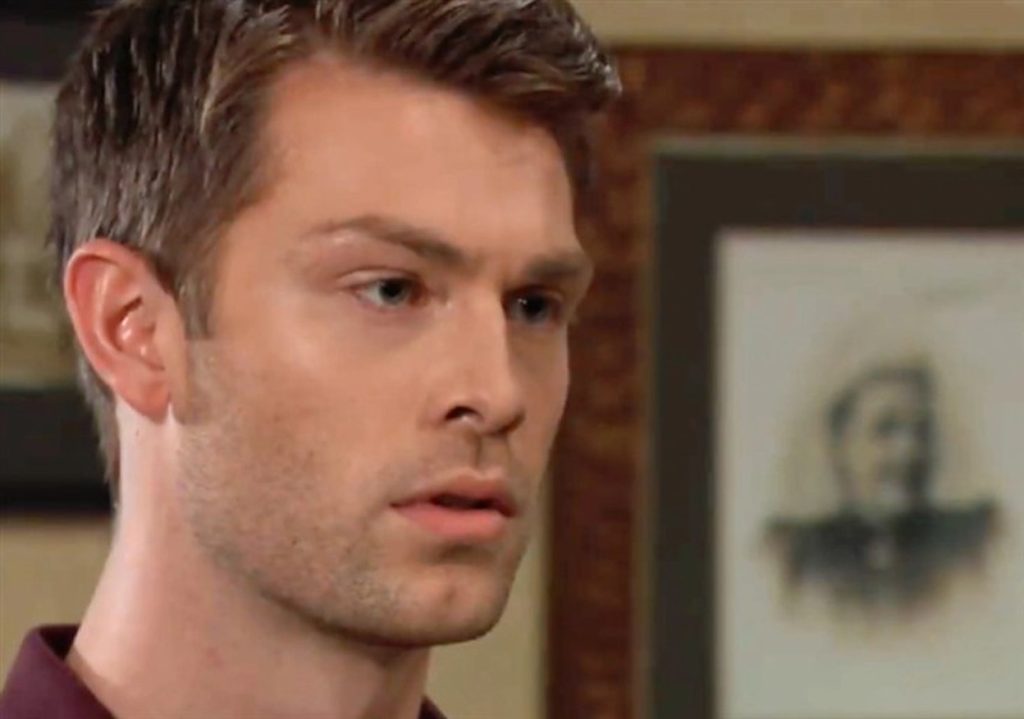 General Hospital recap for Monday, September 26, 2022, revealed the story of Port Charles’ new victim. First, we saw Nikolas write a confession to win Ava. She was dissatisfied and made him record a video of him reading the confession –admitting to killing Esme. Nikolas was happy with their progress and left Ava a chocolate truffle.

Meanwhile, Alexis and Gregory discovered Dex standing over Diane’s stabbed body. They called the cops, and they arrested Dex. Of course, Dex refused to speak before the lawyers arrived. This stabbing confirmed everyone’s suspicion about Sonny’s connection with the victims.

In this episode of General Hospital, we saw Nikolas give Ava a very important envelope. Ava realized it was a confession –one where he took full responsibility for Esme’s death. He said he pushed her off the parapet. Of course, Ava agreed to keep it in a safe, but she needed more. Later, Ava recorded a video of Nikolas reading the confession.

However, she told him she was not ready to forgive him entirely yet. Regardless, Nikolas was happy and felt they had made some progress. He gave her a chocolate truffle and left. Later, when she was alone, she had a bite of the cake.

Elsewhere, Alexis and Gregory decided to talk to Brando’s assistant to get more information. They found Dex standing over Diane’s stabbed body. Dex insisted he discovered her like this; he worked for Sonny. Alexis called 911, and Gregory and Dex tried to help Diane stop the bleeding.

At General Hospital, Britt spoke to Terry about her date and saw the flowers Terry received from Yuri. Finn interrupted and talked to Terry about Elizabeth. Meanwhile, Cody waited for Britt at the Metro Court and saw Mac with Felicia and Robert. Cody called Britt

and tried to change their date’s venue for the bowling alley, but she was not interested.

Later, Britt arrived and felt Cody was uncomfortable because Mac was around. Mac received a phone call about the latest victim in town. Felicia met Cody, who scolded him about her husband. Cody wanted to know how close Felicia was to Mac, but she insisted it was not her story to tell. Furthermore, she gave him his phone number and asked him to talk to him.

Further, General Hospital viewers saw Mac made it to the hospital and was suspicious of Dex. However, Dex insisted his boss told him not to answer any questions without a lawyer. Mac said he was questioning him, and he was under arrest. Dex said he would not resist the arrest, but he was not going to speak.

Robert noted that Diane getting stabbed confirmed Sonny’s connection to all cases. Gregory took Alexis’ hand when she decided to write an open letter to the attacker and start a conversation. Finn decided they needed to give Diane an anti-venom serum to ensure she survived. General Hospital airs weekdays on ABC. Stay tuned with TV Season & Spoilers for the latest news and updates.