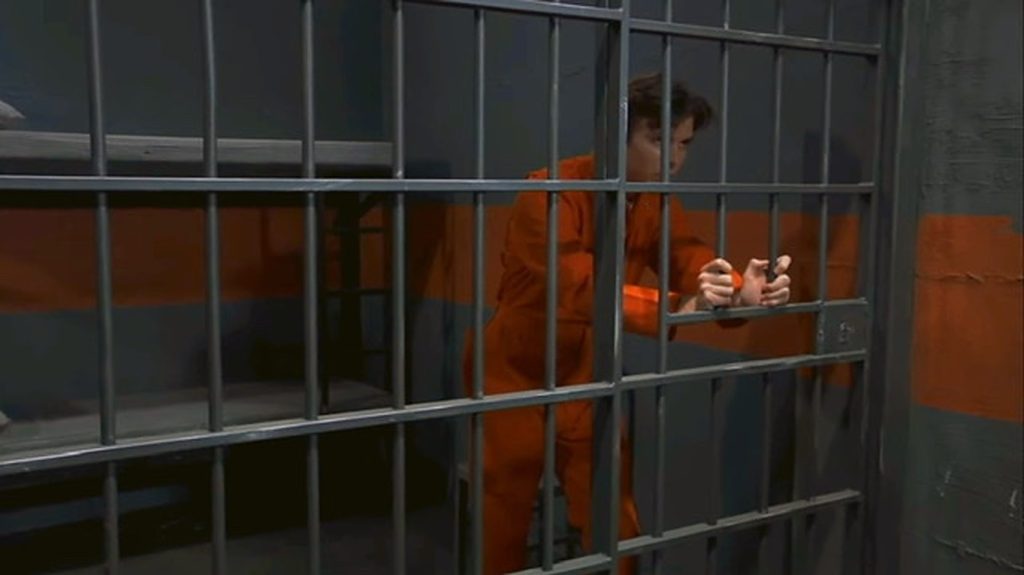 General Hospital spoilers for the next two weeks, from November 21-December 2, 2022, tease that Holly will come clean to Robert about working with Victor. On the other end, Carly will also make some excuses and hide Dex from Sonny. Elsewhere, Britt will appreciate Austin for helping her out in the hospital. Turns out that Britt’s disease will be getting worse everyday.

During the week of November 28-December 2, 2022, Scott will get a mysterious call from someone, which will completely shock him to the core. Victor will have some important assignments for Holly. Elsewhere, Spencer will reject Nikolas’ attempt to reconnect with his son. Keep reading to know what happens in GH in the coming weeks.

General Hospital Spoilers For The Week Of November 21-25, 2022: Holly Comes Clean To Robert

First, Holly will come clean to Robert once he confronts her with some tough questions. Fans know that Robert has been suspecting Holly for the past few days. General Hospital spoilers say Holly will tell Robert about how she is working with Victor even though she is not willing to. However, Holly will cleverly skip how she shot Lucy using Anna’s mask.

Later, Victor will assign another task to Holly. One that helps Victor to get control of the expensive necklace. However, the necklace is with Robert. So, Holly will struggle to take that away from him. Then again, chances are there that Holly might spill out Victor’s new task, and Robert might team up with her to execute a new plan.

On the other end, Britt will appreciate Austin being with her in her time of need. The General Hospital spoilers suggest that Britt will reach the hospital and get the results of her tests. Turns out that Britt’s Huntington’s disease will be growing more than expected. Once Britt gets this shocking update, she will confide in Liesl for some comfort.

Further on General Hospital, Sonny will confront Carly with some tough questions. He will want to know what she was doing with Brick. Fans know that Sonny just got some intel that Brick was helping out Carly in some issues. So, he will want to know that. However, Carly will be clever enough to dodge that question and give some excuse instead.

Later, Michael will inform her about Willow’s wish to find her parents. Carly knows it very well that Nina is Willow’s biological mother. Once she has some face-off with Nina, Carly will be more sure that Nina should never get closer to Willow or even her unborn child. The show will be preempted on November 24 and 25, 2022. New episodes will be aired on November 28, 2022.

General Hospital Spoilers For The Week Of November 28-December 2, 2022: Sam Gets Cody’s Past Updates

Next, Sam will get some updates on Cody’s past, which she will share with Dante. Looks like Cody was arrested in his childhood and was put in the juvenile center. This will also lead to some of Dante’s shady past as well. Later, Dante will investigate Heather. It might be either on her recent escape or on how she contracted flesh-eating bacteria.

Elsewhere, Michael will again warn Dex to stay away from Josslyn. However, Josslyn will continue to have feelings for Dex. This certainly will ruin her relationship with Cameron. On the other end, Anna’s chaos will certainly bring Sonny and Valentin into one team. Sonny will help Valentin in every possible way to take down Victor. Speaking of Victor, he will get suspicious about Holly when she won’t be able to fulfill his task of bringing that necklace. In the meantime, Scott will get a mysterious phone call from someone. Chances are there that Lucy is not dead, and she might be calling him from a hide-out.

Over with Spencer, he will again reject Nikolas, who will try to get back with his son. Across the town, Nina and Willow will get into a fight, and Willow will have to be rushed

to the hospital. This will just increase the family member’s hatred towards Nina. Nevertheless, Drew will uncover some leads regarding Willow’s biological parents. So, he will be too close to finding that Nina is her bio mom.

Finally, Brook Lynn won’t be really enjoying the Quartermaine’s Thanksgiving dinner. She will continue to think about the things she is hiding from Chase. However, next week, Chase will discover that Brook was sabotaging his efforts to get back to his detective career. So, it will create huge chaos in their relationship. Stay tuned as GH will air more emotional-packed episodes in the coming weeks. General Hospital airs every weekdays on ABC. For more updates and spoilers, visit our website, TV Season & Spoilers.