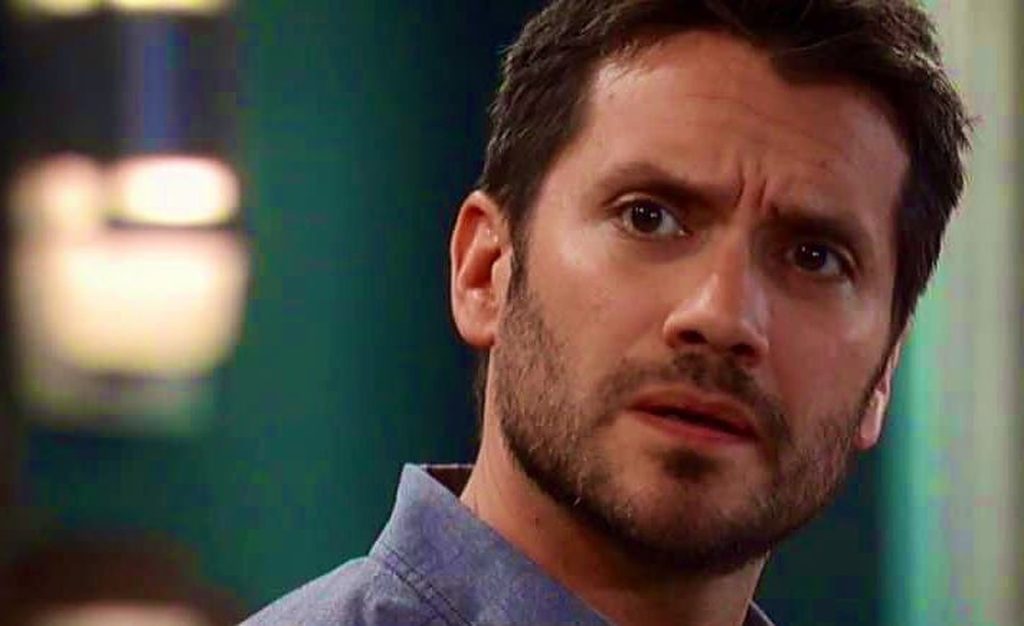 General Hospital spoilers for August 12, 2022, reveal that Dante will want to know the reason behind Cody’s punch at Scott. Cody will tell him about the past events. This would make him think that Cody is indeed wrong and might help him to understand the situation. Later, Britt might also find it difficult to trust Cody with his story. Elsewhere, Portia will plot a sneak attack on Oz to help her daughter. Meanwhile, Jordan will have some questions for Rory regarding Trina. Keep reading and find out what unfolds in today’s episode.

The spoilers for the General Hospital episode of August 12, 2022, claim that Jordan will have some questions in store for Rory. She will be curious to know where Rory stands when it comes to Trina. Is he sure enough to help Trina when required? To this, Rory might agree or can simply escape by stating that he knows what he is doing. Whatever it is, the situation is more likely to take a turn soon since Rory is assigned to guard Oz.

On Friday, Portia is likely to give a dangerous drug to Oz to wake him up from the coma. She knows that the jury is about to make a decision. If not now, she will never get a chance to save her daughter. At any cost, she wants Oz to wake up and expose the crimes which Esme has committed. For this, she can go to any lengths. However, Rory is unaware of Portia’s plan, and this might trap him in a bigger problem.

Elsewhere, Trina and TJ will have a conversation. TJ will inform her that Oz still hasn’t woken up. In order to clear Trina’s name from the conviction, it is very important for Oz to give his testimony. However, both TJ and Trina are unaware of the sneak attack Portia is planning. The spoilers also suggest that Rory is likely to make some arrests in the hospital. Fans can be assured that Portia won’t be the one getting arrested for sure. The storyline still has Curtis and Portia waiting for Oz to wake up. So, she is likely not to get caught this time.

Further on General Hospital, Dante will want to know why Cody punched Scott. He will narrate his story, which involves his mother. According to Cody, Dominique was his biological mother, but for some reason, she couldn’t raise him. After that, he was raised by the Bell family, which made him feel abandoned. Listening to his ordeal, Dante will make him understand that it is not Scott’s fault. He will advise him that he owes an apology to Scott.

Elsewhere, Britt will not buy what Cody has said. For her, she will still have questions regarding his part of the story. Meanwhile, Scott may also admit that Dominique was not like how he described. Even more, she never mentioned Cody to him, not even once. In the meantime, Liesl will suggest

that maybe Scott doesn’t know about her that much.

Whatever it is, the spoilers tease that Cody is indeed telling the truth. No one can actually avoid the fact that Cody’s last name is “Bell”. There are possibilities that this might have some deeper connections or meanings attached. Nevertheless, Dante might arrest someone on Friday; possibilities are there that it might be Cody. He might end up in lockup. Things are to get more tangles in this soap. Watch General Hospital; it airs every weekday on ABC. For more information on spoilers, visit our website, TV Season & Spoilers.