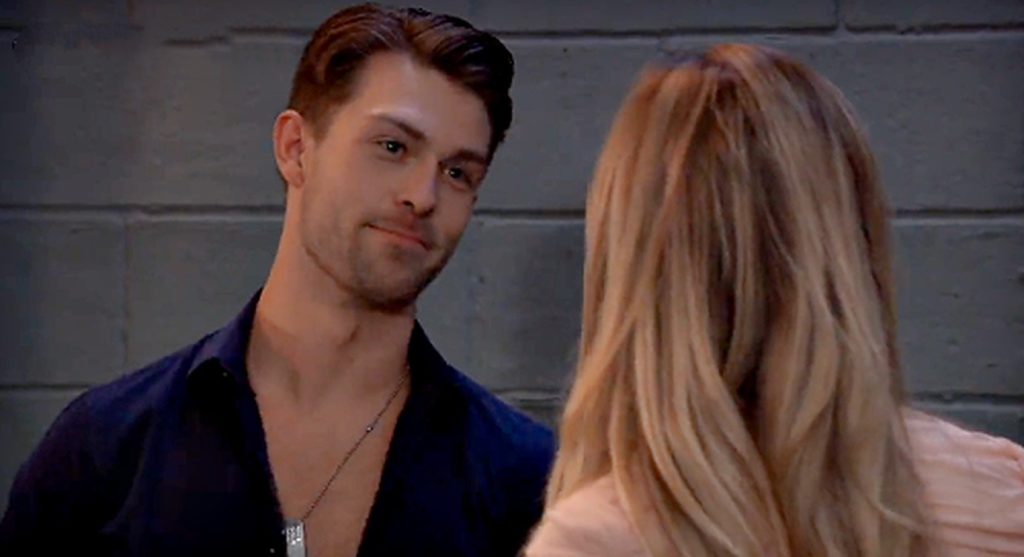 General Hospital spoilers for December 2, 2022, tease that Dex and Josslyn will come closer to each other. Joss will also make a major decision regarding Cameron, which is certainly going to shake his world. Across the town, Cyrus will also poke Victor and will remind him that he is there for Spencer in the cell. Elsewhere, Nina will call 911 for Willow as she remains unconscious. Keep reading to know what is brewing in Port Charles.

At Pentonville, Victor and Nikolas will pay a visit to Spencer. However, things will get a bit tense over there. General Hospital spoilers tease Spencer and Nikolas will start arguing as Spencer won’t want to rebuild his relationship with his father. Nikolas will continue to convince Spencer to forgive him, but it won’t be of any use. In the meantime, Cyrus will also ask Nikolas and Victor to be carefree as he is looking out for Spencer inside the prison.

Victor is definitely not going to like it since he won’t want Cyrus to be anywhere around Spencer. So, he will warn him to watch his steps since he will never want Victor to be his enemy. Elsewhere, Dante will get information about the shipment arrangement Valentin is trying to make with Sonny. Looks like Sonny will land in a tight spot because of that. On one side, he can make loads of money, and on the other, loads of enemies. So, Dante will get information on this and will wonder what to do next.

Further, Josslyn will visit Dex’s place, and he will think that she may have some other motive for coming to his place. General Hospital spoilers tease Joss will claim that she just wanted to check on his recovery. However, Dex will mention the kiss and how he hasn’t been able to stop thinking about it. Fans know that Joss and Dex have some really good chemistry, so will this conversation bring them closer to each other? We will know that.

Regardless, she will share with him that she is planning to change her major to premed. So, Dex will offer some help as he has already worked in military medical training. He can provide her with some tips. However, Joss will reject his offer. Whatever the case, Joss has made an important decision regarding her love life. She has decided to leave Cameron for good.

Elsewhere, Drew will inform Michael that he and Carly could be facing criminal charges, thanks to Ned! In the meantime, he will also make sure that he doesn’t spill out about his relationship with Carly. Fans know Drew and Carly are also trying to find Willow’s parents. But Carly is with Drew just to sabotage his search and keep Nina away from Willow. Speaking of Nina, she will call 911 as Willow is still unconscious even though Carly is trying to wake her up.

Finally, At Metro Plaza, Sam will meet Sasha, who will be preparing for the Christmas decoration project. Sasha will explain how she is enjoying helping others which indirectly is also helping her. Seeing Sasha all happy, Sam will feel a bit relieved. Stay tuned and watch General Hospital, it airs every weekday on ABC. For more updates and spoilers, visit our website, TV Season & Spoilers.