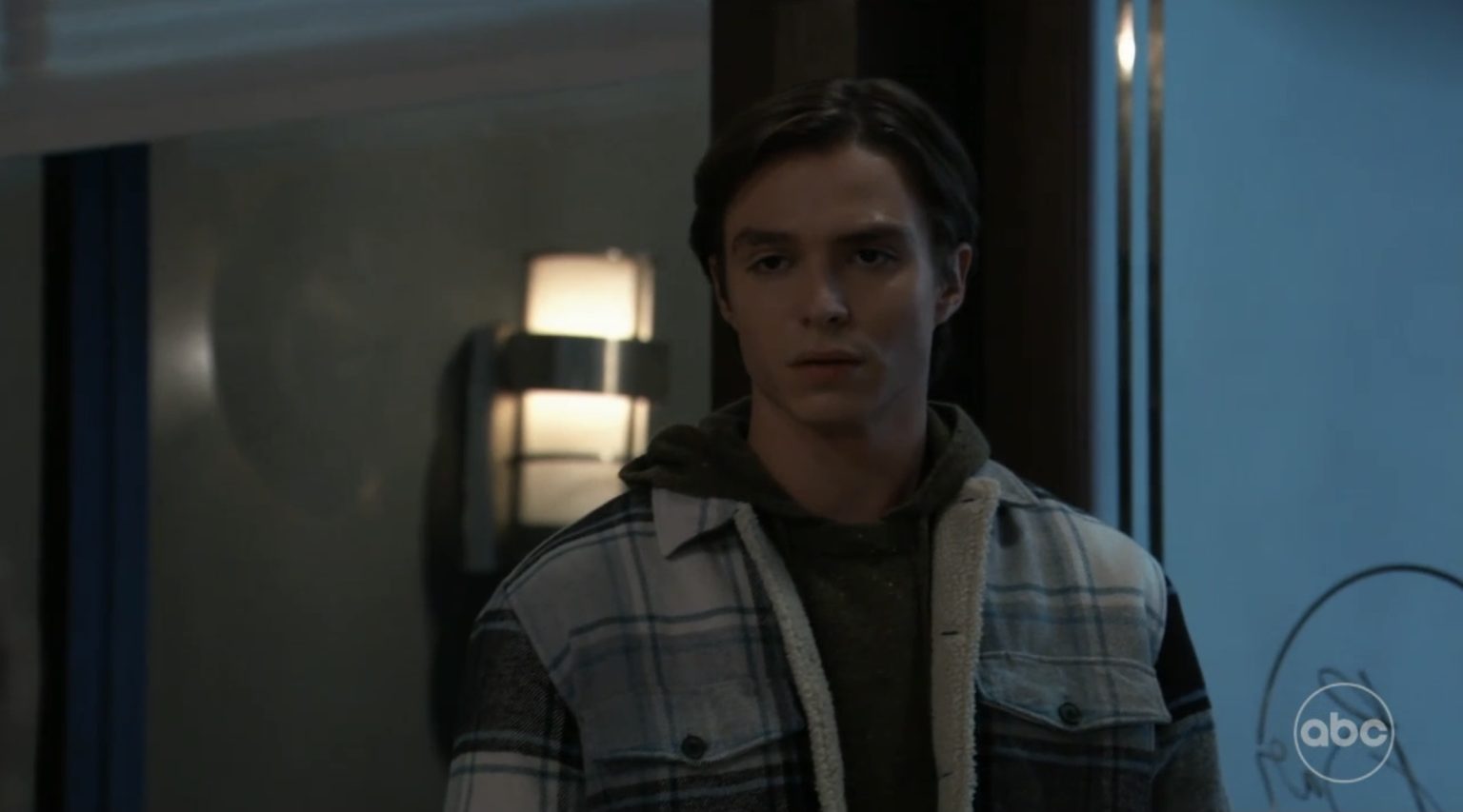 General Hospital Spoilers For December 9, 2022: Heather & Ryan Team Up, Spencer Has A Misunderstanding

General Hospital spoilers for December 9, 2022, reveal that Heather will pitch a plan to Ryan, which will ultimately end in them teaming up. Elsewhere, Spencer will misunderstand a situation and blast at Trina and Rory. On the other end, someone will call a truce with Josslyn and will have a special request for Sonny.

First, Heather will visit Ryan’s cell in Spring Ridge and will say hello to her “lover”. As Heather says this, it only makes us think if Heather could really be Esme’s bio mom. Nevertheless, General Hospital spoilers tease Heather will have the plan to share with Ryan. Since she knows that Ryan is faking his locked-in syndrome, she will know that he might help her with her risky plan. Looks like Ryan and Heather will form a controversial and dangerous alliance.

Speaking of Esme, she is still locked up inside Wyndemere, begging everyone to free her. At the hospital, Finn will share about his visit to Wyndemere and how he noticed prenatal pills over there. Finn is very well aware that Esme is on the run and might doubt that Nikolas might have Esme in his house. Even if Finn doubts Esme’s pregnancy, he will think that Spencer might be the father.

Elsewhere, Nina will try to call a truce with Josslyn. She will insist that if she is willing to be in the same room, then she won’t have any problems with that. Even though Josslyn and Nina can’t go back to how they were, they certainly can make a little bit of peace. In return for that, Nina will ask Sonny to make things a bit easy with Dex.

Next, Spencer will come out of prison, General Hospital spoilers say he will go to meet Trina after his release. However, Rory will be there with her and will confess his feelings for her louder enough that Spencer hears it. Rory will have a gift for Trina which will create a misunderstanding between them and Spencer.

and blast at both of them. Later Victor will try to advise Spencer and ask calm him down. So, Spencer will also listen to him and try to understand the situation.

Back with Sonny, he will warn Dex that he shouldn’t make any mistakes. Looks like Sonny will have another task but will argue that Dex won’t be able to do it. However, Dex’s ultimate goal is to help Michael, and for that, he’ll be ready to take on any tasks. No matter what happens, spoilers say Sonny will end up in prison down the road. So, Dex’s betrayal is to be witnessed soon. Stay tuned and watch General Hospital, it airs every weekday on ABC. For more updates and spoilers, visit our website, TV Season & Spoilers.