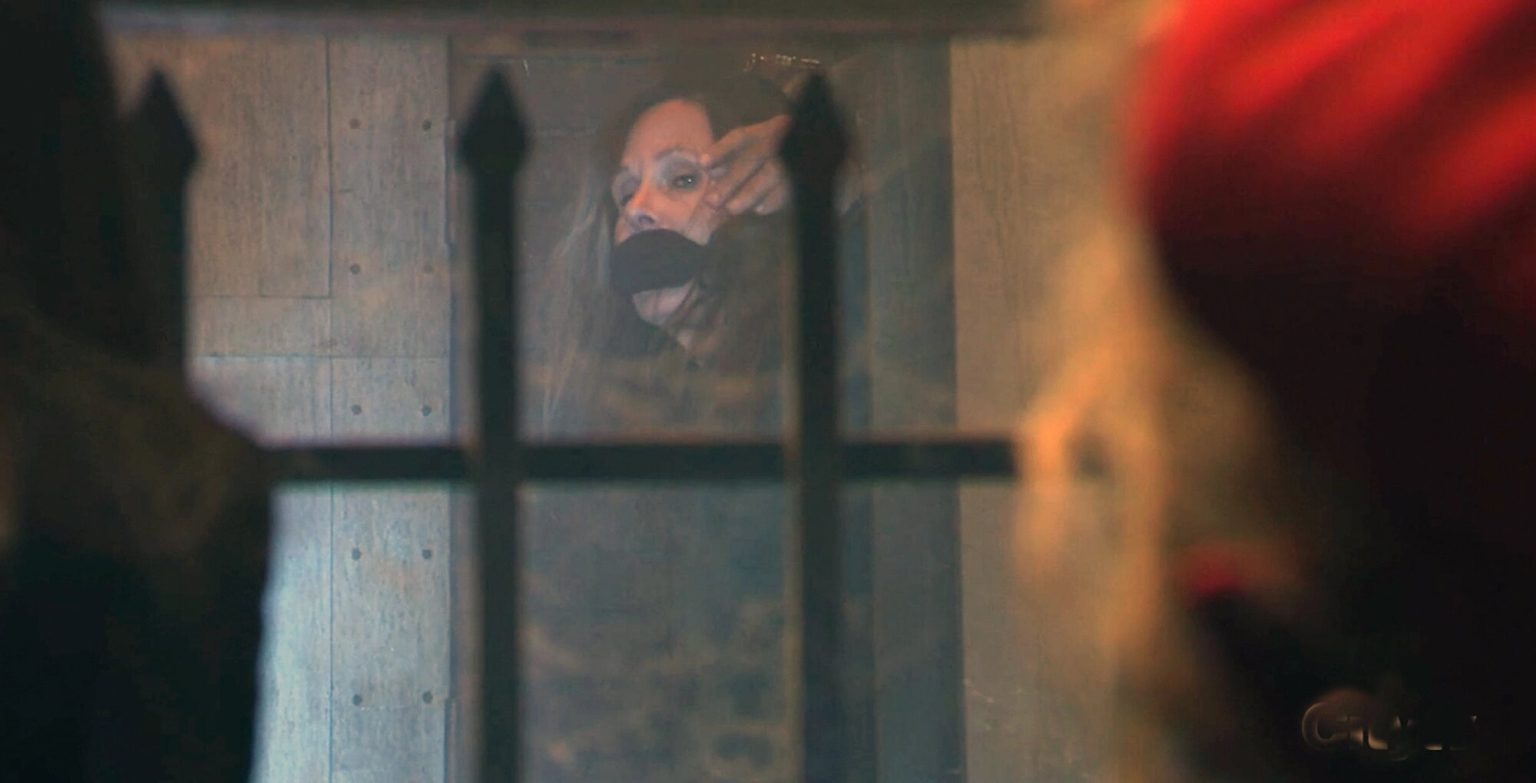 General Hospital spoilers for January 25, 2023, reveal that Spencer and Trina will find Cameron and will notice his odd behavior. This will lead to a grilling session, will Cam blurt out about Josslyn’s betrayal? Over with Victor, Charlotte will blast at her grandfather for plotting such sinister moves. While on the other hand, Anna and Lucy will finally find Lucy in the building. Keep reading to know what is brewing in Port Charles in today’s episode.

In Paris, Anna and Valentin will finally make a shocking discovery when they find Lucy in the building. General Hospital spoilers reveal that Lucy will be bound and gagged and Anna will make a vow to take her out of the mess. However, things might head south if Rene turns the table and holds all three of them captive for Victor. The spoilers already alerted that Anna and Valentin will face a grim fate in this mission of saving Lucy.

Speaking of Victor, he will confront Charlotte after noticing that she is ignoring him. Since Charlotte has some intel about Victor’s evil acts, she will grill him about that. Once Victor confesses his actions, she will blast on her grandfather for being the kingpin of all the mess. In the meantime, Laura will be worried about Martin who just threatened to not fight Esme’s case if Lucy isn’t found. Both of them don’t know that Anna and Valentin already found her and are now planning to save her risking their life.

Coming up next, Trina and Spencer will notice Cameron’s weird behavior. So, they will push him to spill what’s in his mind. General Hospital spoilers say Cameron will keep mum about everything. Fans know how Josslyn begged him not to spill about her relationship to anyone. So, he won’t tell anything when Trina and Spencer grill him. However, it won’t be that difficult for Spencer to sense that Dex might be behind this. Once he discovers the truth, it will be the end game for Dex.

Speaking of Josslyn, she will open up to Carly about Cameron. Carly will warn her to see what she really wants. Even though Joss loves Dex, she will still feel bad for Cameron. While she shares her ordeal, she will also ask Carly to open up about her problems with Drew. Although he is mad at her, Josslyn will remind Carly that he indeed is a forgiving person and worth waiting for.

On the other end, Olivia will come to give Drew a nudge in the right direction. She will ask him to think carefully from Carly’s perspective and give her a chance. Looks like Drew will seriously think of giving Carly a next chance. Let’s wait to see how these two get back together. Stay tuned as GH will air more emotion-packed episodes in the coming weeks. General Hospital airs every weekdays on ABC. For more updates and spoilers, visit our website, TV Season & Spoilers.