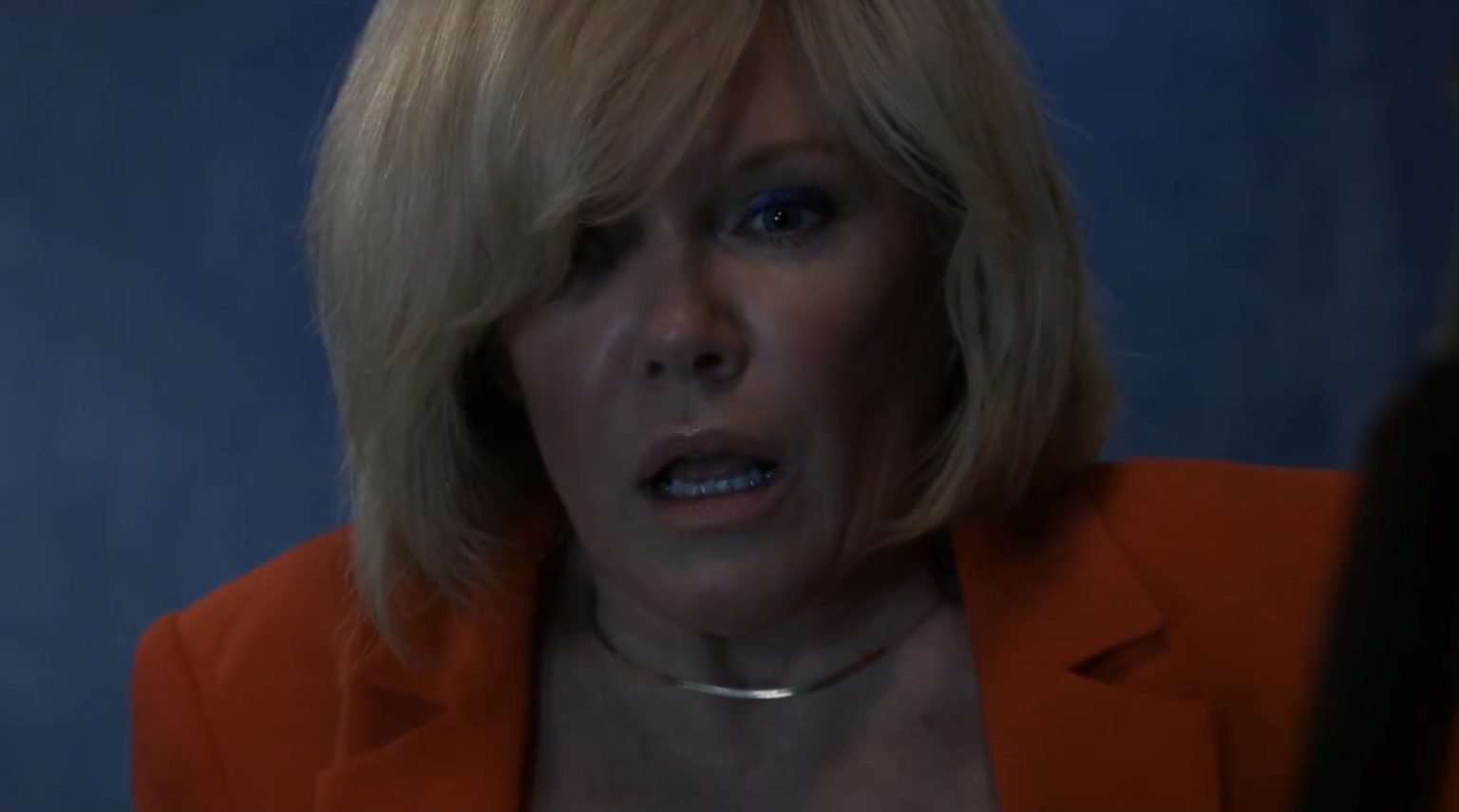 General Hospital spoilers for the next two weeks, starting from August 29- September 9, 2022, reveal that Sonny will start investigating Ava’s case. Meanwhile, Josslyn will lean on her mother, Carly. General Hospital spoilers suggest that Victor will point deadly accusations at Nikolas and Spencer. As for Liz, she will open up about getting traumatic flashbacks.

During the week of September 5-9, 2022, Sonny may confront Victor and will push for some questions. Across the town, Curtis and Portia will have a sweet meal together. On the other end, Maxie will confront Britt and ask her to open up about Cody. What would she tell her? Here is everything.

General Hospital Spoilers For The Week of August 29, 2022: Josslyn Finds An Injured Ava

In the week of August 29, 2022, Josslyn will find an injured Ava lying in a pool of blood. Josslyn will reach there and try to help her out. However, Ava will ask her not to leave her side. General Hospital spoilers claim that Joss will dial 911 and Ava will be rushed to the hospital. Later, she will undergo surgery, but she will remain in a life-or-death situation.

Meanwhile, Josslyn will be disturbed by the recent happenings. She will lean on her mother, Carly, to get some comfort. In the meantime, Trina will await updates about the situation. Speaking of Carly, she will reconsider her decision. This might have something to do with Drew. As for Drew, he will confide with Curtis and will have a few things to share.

Elsewhere, Nikolas will become an emotional wreck. He will regret arguing with Ava and also the harsh words which he used. The last talk which she had was with him. Out of anger, he even taunted Ava that if not for Cassadines, she will have no one by her side. Nikolas will remember everything.

Over with Victor, he will turn this situation in his favor. General Hospital spoilers say that Victor will accuse Spencer of attacking Ava. Speaking of Spencer, he will get a nightmare. Since Spencer is not sure about himself, he will fret over the possibility of him going after Ava.

Elsewhere, Liz will open up to Finn about getting flashbacks. She will try to explain her problems to Finn. In the meantime, Brando and Sasha will have a heated argument. This might be concerned with Martin’s guardianship and keeping Sasha from going to trial.

In the next week, starting September 5, 2022, Sonny will suspect that the Cassadine clan should definitely be involved in this brutal attack. Since Ava and Sonny have children together, Sonny will not let any one slide from the conviction. General Hospital spoilers tease that Sonny will soon confront Victor. Later, it is shown that Sonny will point out his suspicion of Nikolas with someone.

Over with Taggert, he will reject Sonny’s offer. What could that offer be? We will know that. In the meanwhile, he will create a theory out of his suspicion and put Nikolas under the radar. Elsewhere, Cameron will plan a surprise for Josslyn in order to make up with her. In the meantime, Willow will have a nightmare. In it, she might see that either she is dead or her unborn cannot make it to this world. Across the town, Nina will also mull over her past.

Further on General Hospital, Curtis and Portia will have a sweet moment together over a meal. Since Portia will accept his marriage proposal, Curtis will call Stella to help him with his marriage preparations. However, to his dismay, Stella will point out the issue regarding the divorce papers. Turns out that Curtis is still married to Jordan. In order to marry Portia, he needs to divorce Jordan legally. However, this will pan out to be more difficult than he expected.

Elsewhere, Maxie will confront Britt and will be curious to know her side. She will ask Britt the reason for her to shoo Cody off whenever he tries to come closer. In the meantime, Cody will approach Selina Wu. This might either be to get in her good books or at least to ease things out a bit. Whatever it is, Cody’s life is going to get more twisted in the upcoming episode. Playing around with the mob will cost him a lot. Stay tuned and watch General Hospital, which airs every weekday on ABC. For more information on updates and spoilers, visit our website, TV Season & Spoilers.