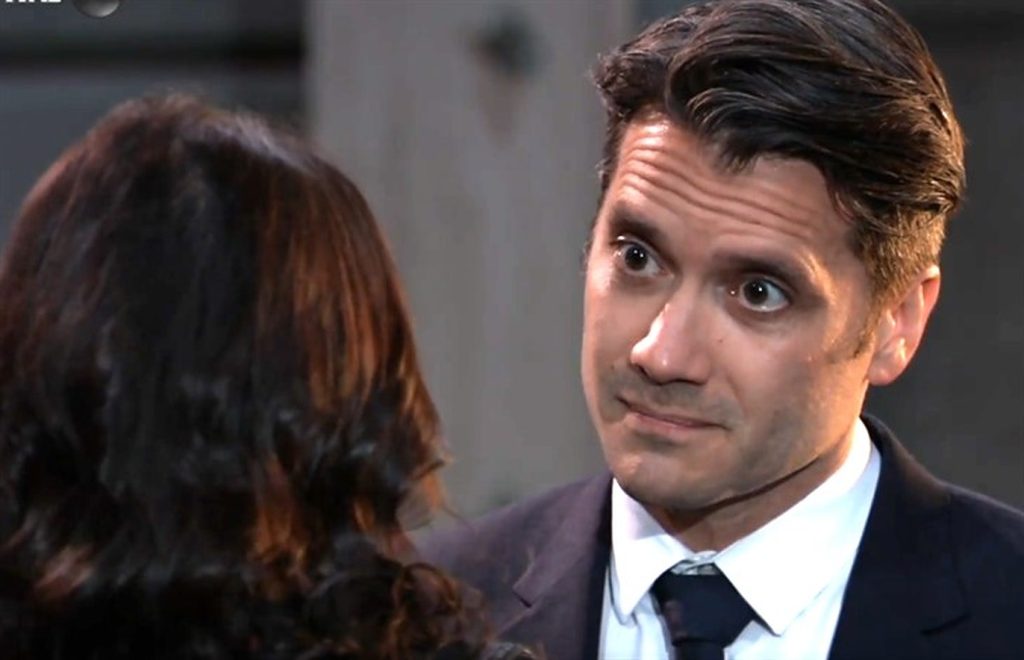 General Hospital spoilers for November 29, 2022, reveal that Chase will ask Brook if she has something to tell him. In reality, Chase will like her to confess to him about the letter. Will Brook do that? In the meantime, Sam will also grill Dante and will inform him about the secret Cody told her. Elsewhere, Carly and Drew will team up for something. Keep reading to know what GH has in store for the viewers on Tuesday’s episode.

Sam Quizzes Dante About His Past

On Tuesday, Sam will share some findings with Dante. General Hospital spoilers tease Sam will share the secret that Cody told her. Apparently, Cody will hint that he knows something really controversial from Dante’s past. While telling this, Sam will hope that Dante might open up to her and tell her about his past. So, we will have to see if Dante is ready to spill the beans.

On the other end, Chase will also grill Brook Lynn. He knows that Brook had to write the letter to the civil complaint review board. So, Chase will also ask Brook if she has got something to tell him. He will hope to pry information from her regarding every lies she has told him. He knows that Brook won’t come and confess by herself. This is precisely why he will decide to ask her directly. As of now, Brook hasn’t told about the letter nor about her cheap deals with Linc Brown. Fans can accept to witness Chase get a huge shocker soon when Brook will ultimately spills the beans.

Elsewhere, Laura will help the cops hunt down Holly Sutton. Although Laura will want to make things go a bit smoother, that might not be the case. Other General Hospital spoilers suggest that Jordan will find out the wooden cabin where Holly is hiding. While Jordan is giving a last chance

to Holly, there will be a fire starts to spread in that cabin which people will be unaware of. Looks like the fire will spread faster, eventually exploding the entire house. Will Holly be safe, or will she end up in grave danger? We will know that soon.

On a brighter note, Quartermaine will enjoy their thanksgiving. Olivia will tell Ned that things are going as per her plan. In General Hospital, often, when it looks like things are going smoothly, that’s when the problem arises. In this case, there will be Turkey which will create a ruckus in the entire house. So, fans will get to see some fun side of the family while they peek from the window to see where the turkey is.

Elsewhere, Sonny and Nina will share some sweet times. Sonny will talk about some changes in traditions, and Nina will eventually kiss him. Over with Carly and Drew, they will also decide on something, Carly will team up with Drew on some mission. So, we will have to see whether it is about searching for Willow’s parents or something to do with Thanksgiving celebrations. Stay tuned and watch General Hospital, it airs every weekday on ABC. For more updates and spoilers, visit our website, TV Season & Spoilers.