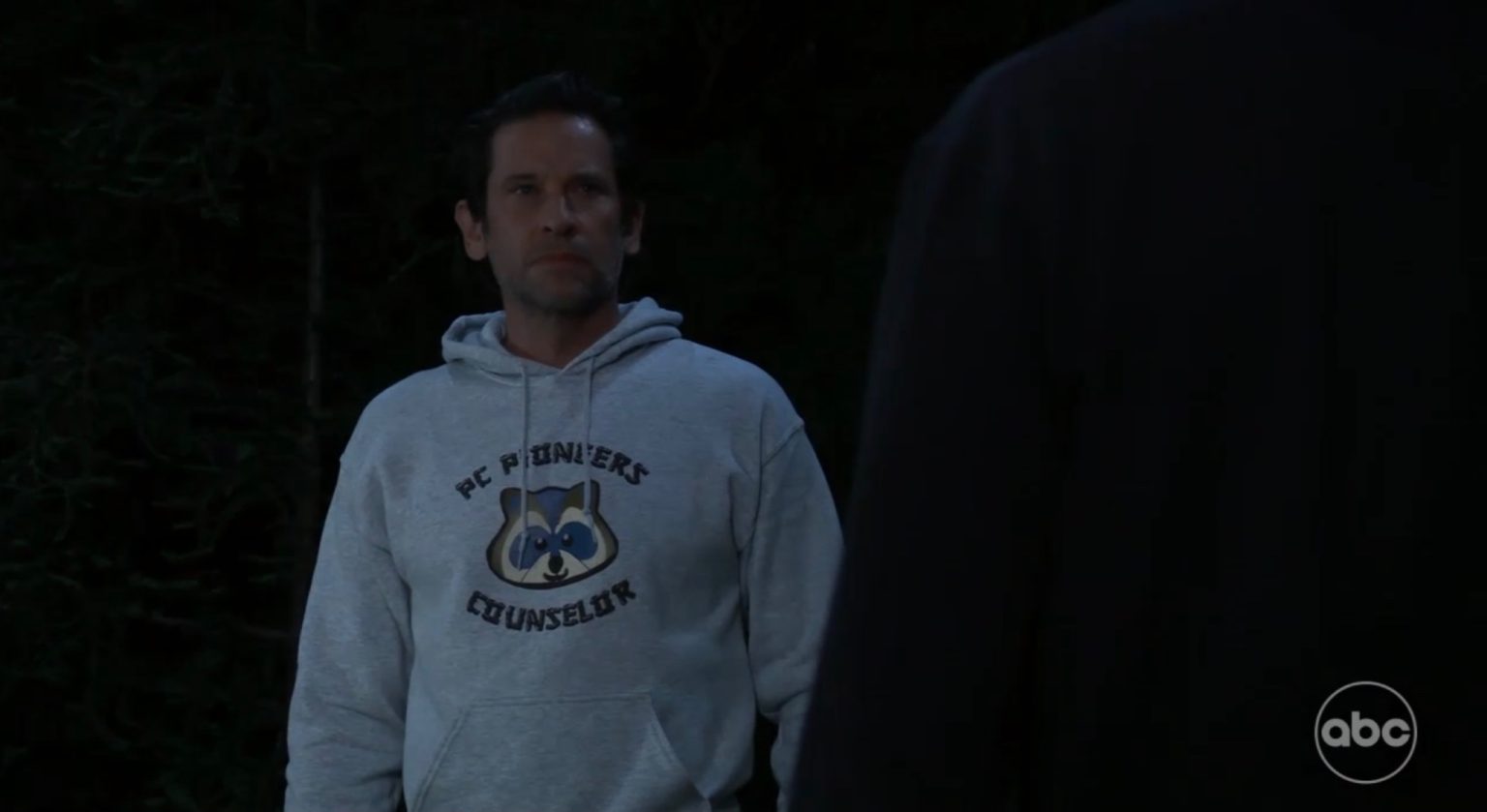 General Hospital spoilers for September 7, 2022, reveal that Felicia will explain Cody’s biological father theory to Maxie. She will tell her how she believes that Mac could be the young lad’s father. On the other end, Austin will accuse Mason of attacking Ava. Elsewhere, Anna and Robert, they will have a secret meeting. Of course, they will discuss the ways to take down Victor. Speaking of Victor, he will flirt with Lucy. Elsewhere, Sonny will threaten Cody. Read the entire article to know what GH has in store for the viewers in today’s episode.

We saw how Felicia came up with Cody’s biological father theory. General Hospital spoilers reveal that Felicia will narrate the same theory to Maxie. Maxie will be shocked and push Felicia to make Mac get a DNA test. If not, she will ask Felicia to at least inform Cody about his potential bio dad update. However, Felicia will lash out at Maxie as she will not want any problems as of now. Whatever it is, she will want Mac to decide the further move.

Elsewhere, with Alexis and Valentin, they will have a chat. Alexis will catch Valentin off guard and will know his secret. General Hospital spoilers say that she will know that Valentin is working for Victor. So, she will want to know why.

More related spoilers suggest Anna already knows that Valentin was keeping some secrets. To solve the problems, she started finding dirt on Victor as well. However, now she and Robert will have a secret meeting. There, Anna will pass a taunt which will make Robert realize the dangerousness of the situation they are in. Of course, the meeting will be about Victor, so Anna will have some favors to ask Robert. No doubt, he will be the right person to guide her through.

General Hospital Spoilers: Sam-Dante Move In Together; Britt Is Grilled

Further on General Hospital, Britt will get grilled. Obviously, it will have something to do with her love life. Britt is getting drawn toward Cody, but she will know that she is taking a huge risk.

Talking about risk, Sam will also know that moving in with Dante along with Rocco is risky. Even though she knows that this idea is risky, she will be ready to take it for the sake of her relationship. Will their relationship be strong enough to face all problems? We will know soon.

Across the town, Victor will flirt with Lucy. Fans know that Lucy is there because of Anna. She has asked her to find dirt from Victor. Even though Lucy doesn’t want to betray Martin, she will continue to try and do what Anna asks her to do. Once she gets hold of some updates, she will clearly tell Victor that she is not interested in him.

At the hospital, Austin will corner his cousin and will have some serious accusations against him. He will ask Mason if he has come to the hospital to finish of what he started. Basically, Austin will suspect that Mason is the one who attacked Ava with the hook.

Finally, in the General Hospital episode of September 7, 2022, Sonny will also corner Cody. This time, he will warn Cody about something. Cody was already wrapped in huge troubles. This threat will just add more to it. Whatever it is, GH will make the storyline more tangled with all the mysteries and confrontations. Stay tuned and watch General Hospital, it airs every weekday on ABC. Our website, TV Season & Spoilers, has got you covered for more updates and spoilers.