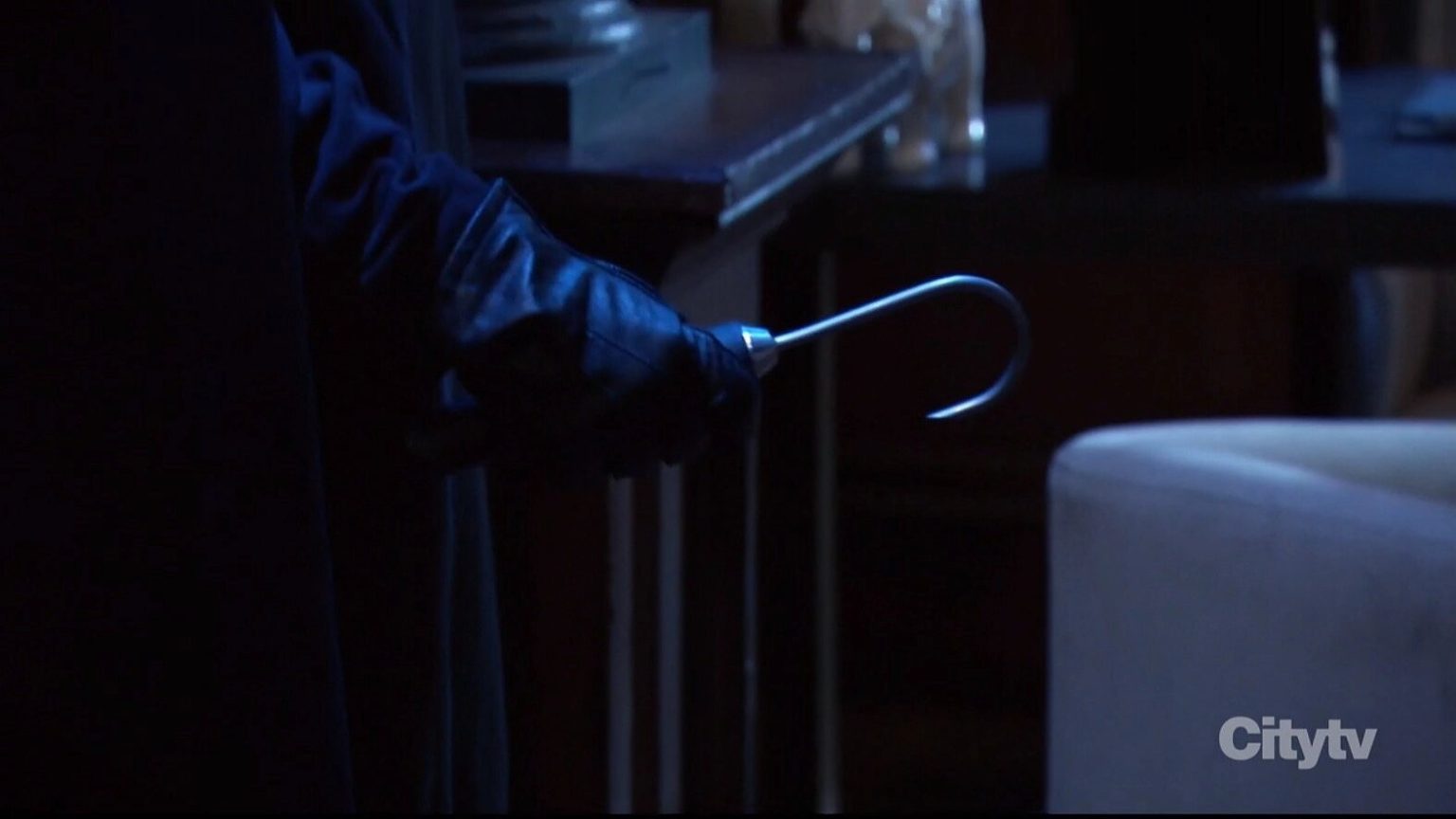 General Hospital Spoilers For The Week Of January 2-6, 2023: Esme Escapes, Britt In Danger

General Hospital spoilers for the week of January 2-6, 2022, tease that Esme will escape from Wyndemere and will go to meet Ryan at Spring Ridge. In the meantime, Nikolas and Elizabeth will search for Esme and seek Kevin’s help. The hook killer will also attack another innocent victim coming week. Over with Liesl, she will get a shocking update and will come up with a mission. Is Britt the next victim, given how Liesl is panicked? Let’s read further to unfold the mystery GH has to offer next week.

In the coming week, Esme Prince will come up with a creative plan to escape from Wyndemere. General Hospital spoilers reveal she will indeed escape and leave Nikolas and Liz fretting over her next move. Looks like Nikolas and Liz will now seek help from Kevin. In the meantime, they will suspect that Esme might have gone to Spring Ridge to meet Ryan over there. While they search for the evil teen, Heather will defend herself from the cops when they get some clues linking her to the killer. The cops will get yet another clue that points towards Heather either being the killer or having some connections.

Speaking of the killer, there will be another attack in the town. Other General Hospital spoilers tease Liesl will get some shocking updates and will panic. Chances are there that Britt might be the next victim. There were hints that Britt’s birthday party will soon turn into a horror. So, this is where the killer might attack Britt. Chances are there that Britt won’t survive and succumb to her injuries. This is what will leave Liesl in shock, and she might decide to catch the killer by herself.

Further on General Hospital, Carly and Drew will celebrate something. Given how things are really chaotic in town, it will be interesting to see what these two are celebrating. Looks like it might be about Willow’s birth parents. Did Carly somehow manage to get someone to act like her parents? That is a big possibility. Fans know Carly wants to keep Nina away from Willow and her unborn. So, she might actually do that in reality if she gets a chance.

On the other end, Felicia will advise Cody about something. It might be about him keeping Mac in the dark about the paternity test. Felicia’s advice might add to his guilt and make him realize his mistake. The real question is: Will Cody finally decide to spill the truth about the DNA test to Mac? Will the father-son duo finally reunite with each other after years? We will know that soon. Elsewhere, Martin will also accept a new client, so we have to see if it’s Heather or Anna. Stay tuned and watch General Hospital, it airs every weekdays on ABC. For more updates and spoilers, visit our website, TV Season & Spoilers.