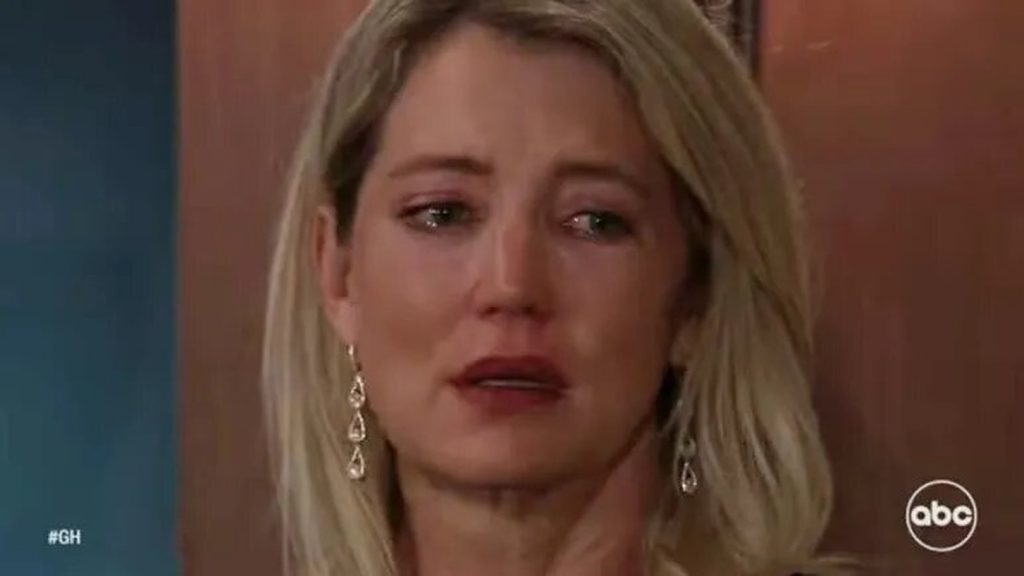 General Hospital spoilers for the week of January 9-13, 2023, reveal that Victor will approach Sonny for help. He will think that Esme is carrying Spencer’s child and will want him to handle the situation. Over with Gladys she will also want Sonny’s help in her poker game business. Cody and Sasha will connect on a different level when they realize both are on the same page. Elsewhere, Nina will get some shocking updates. Will her bone marrow match with Willow’s? Let’s read to find out what is brewing in Port Charles next week.

First, Victor will search for Sonny and will want to seek some help from him. General Hospital spoilers reveal that Victor will fear that Esme is carrying Spencer’s baby. So, he will want Sonny to handle the situation. However, he will soon learn that Nikolas is the father and will confront him later. He will be furious and will have tough questions for Nik. In the meantime, Laura will discover that Liz has gone to extreme lengths for Nik’s sake. So, she will be happy with her loyalty.

Over with Gladys, she will also be losing a lot in the poker game. Looks like Gladys’ poker addiction will soon put Sasha’s future at stake. But before that, Gladys will want Sonny’s help in making his mob help her to get out of the debt with Selina. Speaking of Sasha, she will rethink about the decision of making Gladys her guardian. Cody will come to rescue her from her ordeal and will realize that both of them are on the same page.

Next, Willow and Drew will have some important appointments with Terry. But before that, Drew will get some shocking updates from Carly. General Hospital spoilers claim that Carly will get an important clue about Willow’s health. So, Carly will finally get updates about Willow’s cancer. She will rush to tell Drew all the secrets that she was keeping.

This is where Drew might also come to know that Nina is Willow’s birth mother, and Carly was hiding it from everyone. Chances are there Nina’s bone marrow will match Willow, and their biological connection will be exposed soon. The question is: Will Carly and Drew’s relationship come to an end? Will Drew feel betrayed by Carly’s planning? We will know that soon.

Finally, Trina will also share the update about Esme’s pregnancy with Portia, who will be shocked to the core. Diane will also work to get someone out of the legal mess. So, it could be Sonny who might get arrested because of Dex and Michael. If that really happens, then Sonny will make sure that Dex pays for all his mistakes. Stay tuned, as GH will air more action-packed episodes in the future. General Hospital airs every weekday on ABC. For more updates and spoilers, visit our website, TV Season & Spoilers.