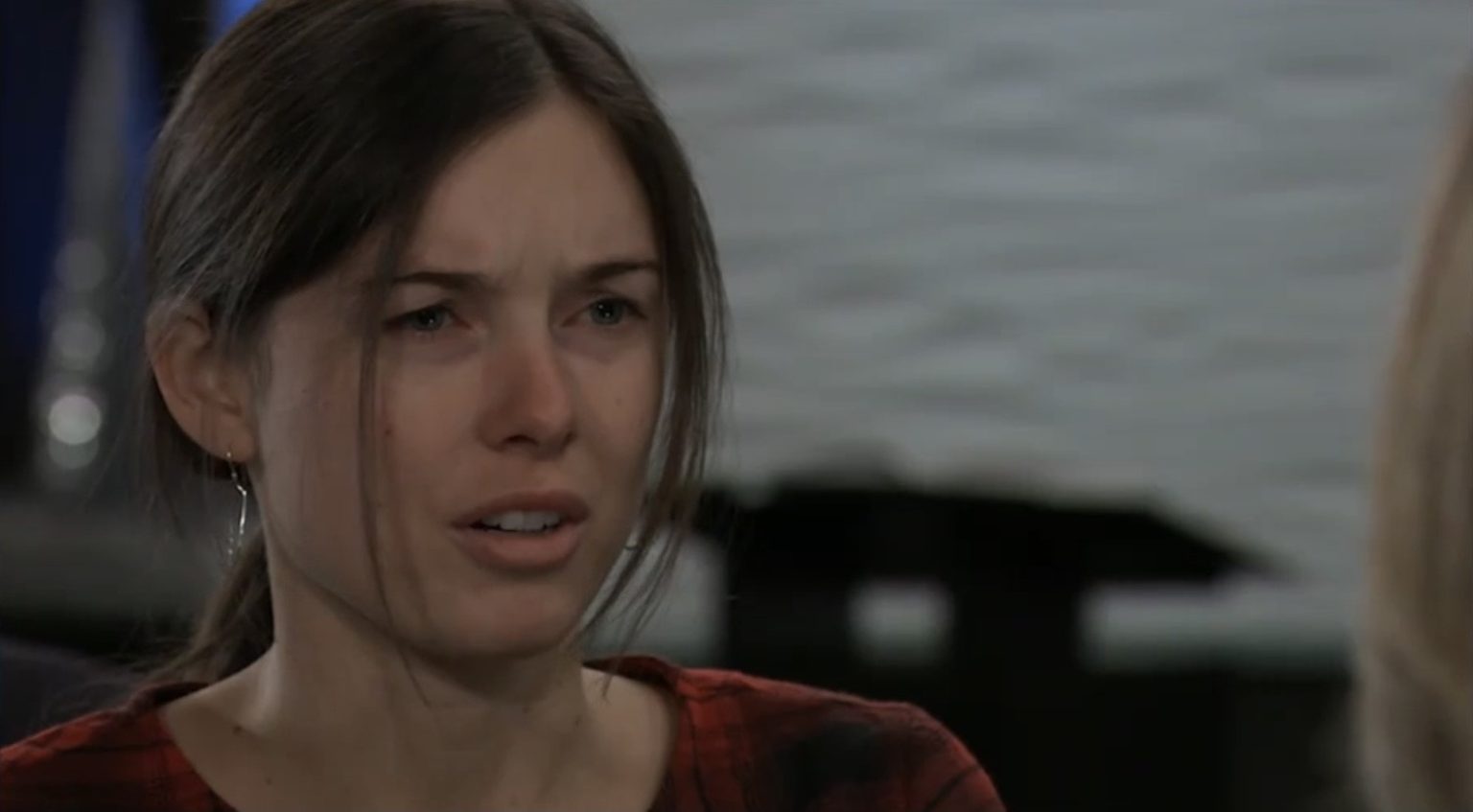 General Hospital spoilers for Tuesday, December 13, 2022, suggest that the upcoming episode will see some heated arguments of sorts. As per the spoilers, Britt will invite Maxie to her party, and that is going to make her suspicious. Then, Finn will continue to deal with the bombshell Liz just dropped on him. Willow will also be heartbroken when Drew delivers new updates to her. Further, Sonny and Nina will start questioning their relationship. Would they be able to sort things out? Keep reading to find out.

Britt Extends An Invitation, Maxie And Austin Get In An Argument

Starting the Tuesday episode of General Hospital, Britt Westbourne will be in the mood to party, and owing to that, she will get her friends to come together. As per the plan, she will extend an invitation to Maxie, who will get suspicious.

She won’t understand why Britt suddenly wants to party like there’s no tomorrow. So, she will start getting worried. General Hospital spoilers say that later on, Maxie will confide in Austin about it and ask him if he knows something. GH viewers know that Austin knows a lot. Maxie will pick on that and explode on him. She will be really mad, and that is going to cause trouble between the two.

Next, Finn will bump into Ava, and she will see how torn Finn looks. So, she will offer him a sympathetic ear. It is likely that Finn might think that Ava deserves to know Nik and Liz’s truth and would decide to tell Ava the truth about that. However, it looks like that will have to wait because Ava will get to know this by the end of the week. Nevertheless, whenever she comes to know about it, she is going to explode.

Speaking of Liz, General Hospital spoilers suggest that she will tell Nikolas about the lie she made up. Nikolas will be rather shocked and concerned to know this, but he will want to try to find a way. However, Liz will want to tell Finn the whole truth in the aftermath, but Nikolas might talk her out of it. He will try to figure out another way to control everything.

On the other end of the town, Carly will reach out to Denise McKenzie, and she hopes that she has some good news. General Hospital viewers would recall Carly had joined hands with Denise and hoped to derail Drew’s plan to go off the track. It looks like Carly will be winning because Denise will be able to make Drew believe that Willow’s birth mother is dead.

After Drew comes to know this news, he will admit it to Willow and tell her that her birth mother is no longer with them. He couldn’t find any of her birth family either. Upon hearing this, Willow will get really worried and start crying. Drew doesn’t know why all of this is so important for Willow. Would Willow tell him the truth now? Only time will tell.

Finally, Nina and Sonny will have a tough conversation. Nina will ask Sonny what her place is in Sonny’s world. She will want to know where their relationship is going. Nina has been trying to spend more and more time with the girls and trying to get involved in Sonny’s life. With that said, Nina is finding it hard to figure out where she fits in Sonny’s big world

. General Hospital spoilers suggest that Sonny will feel confident about his and Nina’s future and assure her of the same. It looks like Sonny has some big surprises planned for Nina. Could a wedding be one of them? We will have to wait to know.

Rounding off the spoilers, Alex and Gregory will sit down for a discussion. They will talk about “The Hook” and what The Invader can do next about it. The latest spoilers suggest that the Hook will strike again sometime this week. So, we will have to wait to see if Alexis can do anything to stop that from happening. General Hospital is bringing much drama. So, make sure you tune in and enjoy. GH airs on ABC all weekdays. Don’t miss the action.