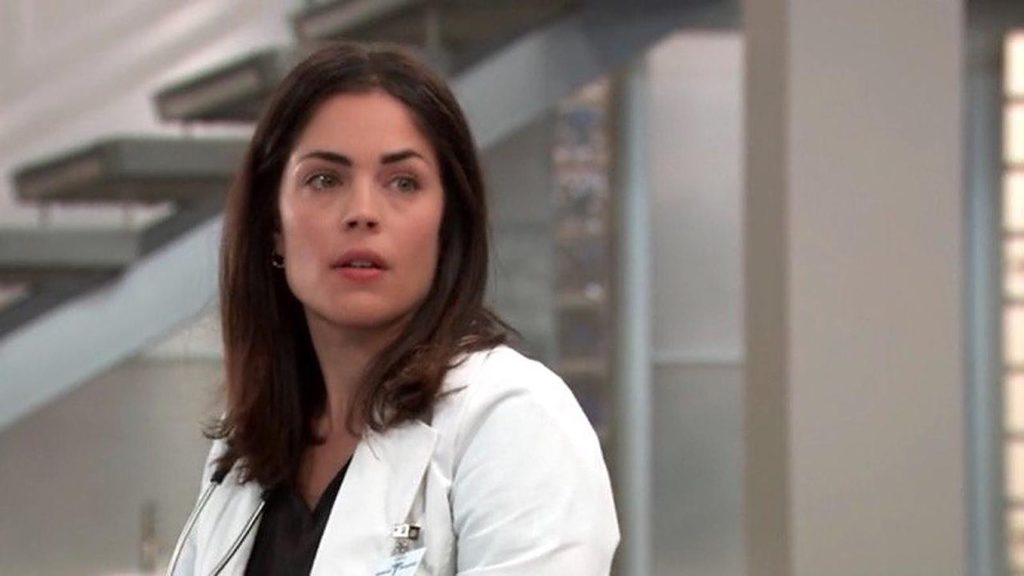 General Hospital spoilers for the week of November 21-25, 2022, tease that Britt will get some shocking updates from the hospital about her health crisis. In the meantime, Scott will deliver a warning to Cody. On the other side, Victor will have some other plans and tasks to assign to Holly. Will she do what she has been told to, or will Holly confess to Robert about Victor? Let’s read further to know what GH has in store for the viewers next week.

Britt Gets Shocking Updates About Her Health Crisis

Fans know that Britt is suffering from Huntington’s disease. Lately, she has been facing a few symptoms frequently, and it is getting worse day by day. General Hospital spoilers say Britt will visit a hospital and get it checked. Looks like she will get a huge shocker regarding her disease. The test results will suggest that the disease is quickly progressing. So, she will confide in Liesl and wonder what to do next in her life.

Meanwhile, Scott will deliver a stern warning to Cody. He knows that Cody is just playing with Britt and has some ulterior motives. So, he would ask him to back off since he won’t want her to face another heartbreak. However, fans know that Cody is lying to Britt about his feelings. In reality, he is also lying to Mac since the test results showed that he is his biological dad. Cody’s entire focus is right now on that $ 35 million necklace, and he won’t want anyone else to come and take it from him.

In the meantime, Victor’s eyes are also on that same necklace. However, Victor will have other things to handle first, which will obviously be Valentin. Since Valentin helped Anna, Victor will be frustrated with him. Later, he will have some important tasks for Holly. Even though she doesn’t want to obey him, Holly won’t have any other choice left. Since Robert will confront Holly soon, there are chances that she might spill the beans to him.

Over with Carly, since she is hiding Dex in her house, she won’t want Sonny to know about it. General Hospital spoilers say Carly will seek help from Brick regarding that. Later, she will cross paths with Michael and will get some shocking updates. Michael knows it clearly that Willow is not willing to let people know about her health crisis. So, Michael might not want to talk about that. Chances are there that Michael might simply tell Carly that Willow is searching for biological parents. So, she will be taken aback since Carly knows that Nina is her bio mom.

Later, Nina and Carly will have some clashes. So, it will just give another reason for Carly not to let Willow know about her bio mom. She would never want Nina to go near Willow and her child. Over with Dante, Sam will get some secrets about Dante while investigating about Cody. Back with Valentin, he will team up with Martin to take down Victor. All this while, Martin was thinking that Anna was Lucy’s killer. But he will know that it was all Victor’s plan.

Finally, Brook Lynn will threaten Linc Brown regarding something. On the other end, Chase will feel some sparks with Allison, a fellow singer. Since Brook has been hiding things from him, he will certainly get attracted to Allison. GH hints that Harrison and Brook’s relationship will land in a rough patch. Stay tuned and watch General Hospital, it airs every weekdays on ABC. For more updates and spoilers, visit our website, TV Season & Spoilers.