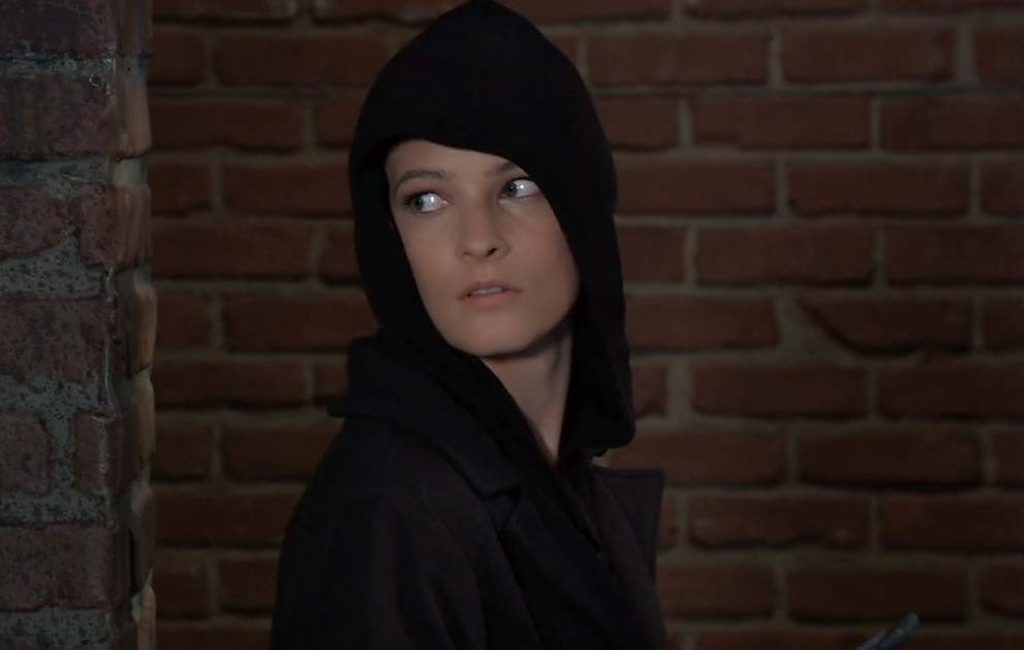 General Hospital spoilers for the week of November 7-11, 2022, tease that Willow will finally confess to Michael about her cancer. So, Michael’s world will turn upside down. Over with Sonny, PCPD will summon him for questioning. What could it be? Elsewhere, two people will escape from their hideout. Who are those people, and what are they going to do? Keep reading to discover what is brewing in Port Charles in the coming week.

First, The General Hospital spoilers for the week of November 7, 2022, suggest that Nina will share with Sonny about her suspicion of TJ and Willow’s affair. Fans know that Nina saw both of them hugging each other. So, she will fill in Sonny about that. In the meantime, Willow will make a confession to Michael. General Hospital spoilers tease that Willow will confess about her leukemia to Michael. Even though he will be sympathetic toward her, he will also wonder why she kept it a secret from him for so long.

Other spoilers say Sonny will confront Michael about Willow and TJ’s recent closeness. That is when Sonny will learn about Willow’s health condition. The recent reports will show that she is on stage three of cancer. As for Nina. She will battle guilt and wonder if she should’ve minded her own business. She will also try to make peace. As a gesture she will apologize to Michael-Willow, and TJ.

Elsewhere, Drew and Cameron will do some reminiscing. Looks like they will think about Franco and the sweet moments spent with him. Across the town, Scott will cross paths with someone from his past. A person who never wanted to see again in his life. It will be none other than Heather Webber. She will taunt Scott for picking Liesl as his new woman in life. Of course, Scott will be furious with her comments. We will have to wait to see how Scott will react to it.

At Wyndemere, Nikolas will find that Esme has escaped the palace. General Hospital spoilers tease that Esme will have a creative plan to escape and will do the same. However, Victor will cross paths with Esme and wonder if he has finally hit the jackpot. Chances are there that Victor will now use Esme as leverage to make Nikolas obey his demands.

Elsewhere, In the week of November 7-11, 2022, Liz will come clean about her recent face-off with Jeff and Carolyn. She will tell him about Reiko and how she was the one who pushed Reiko down the stairs. Reiko was having an affair with Jeff, and Liz didn’t approve of it. This piece of information will certainly shake Finn’s world upside down. We will have to wait to see how Finn will react to it. Other spoilers say that Liz will land in trouble. So, chances are there that Heather, who just escaped the hospital, might go after Liz now.

On the other end of the town, Hook killer will find another victim. So, Port Charles will soon hear about another attack or even death. Over with Sonny, PCPD will summon him, it might be either to give him an information or to for some other crimes. We know that Dex and Michael are planning to take down Sonny. So, there are high chances that they might be the reason why PCPD is calling Sonny. Finally, Spencer will also get a visitor, so it could be Trina. Stay tuned and watch General Hospital, it airs every weekday on ABC. For more updates and spoilers, visit our website, TV Season & Spoilers.