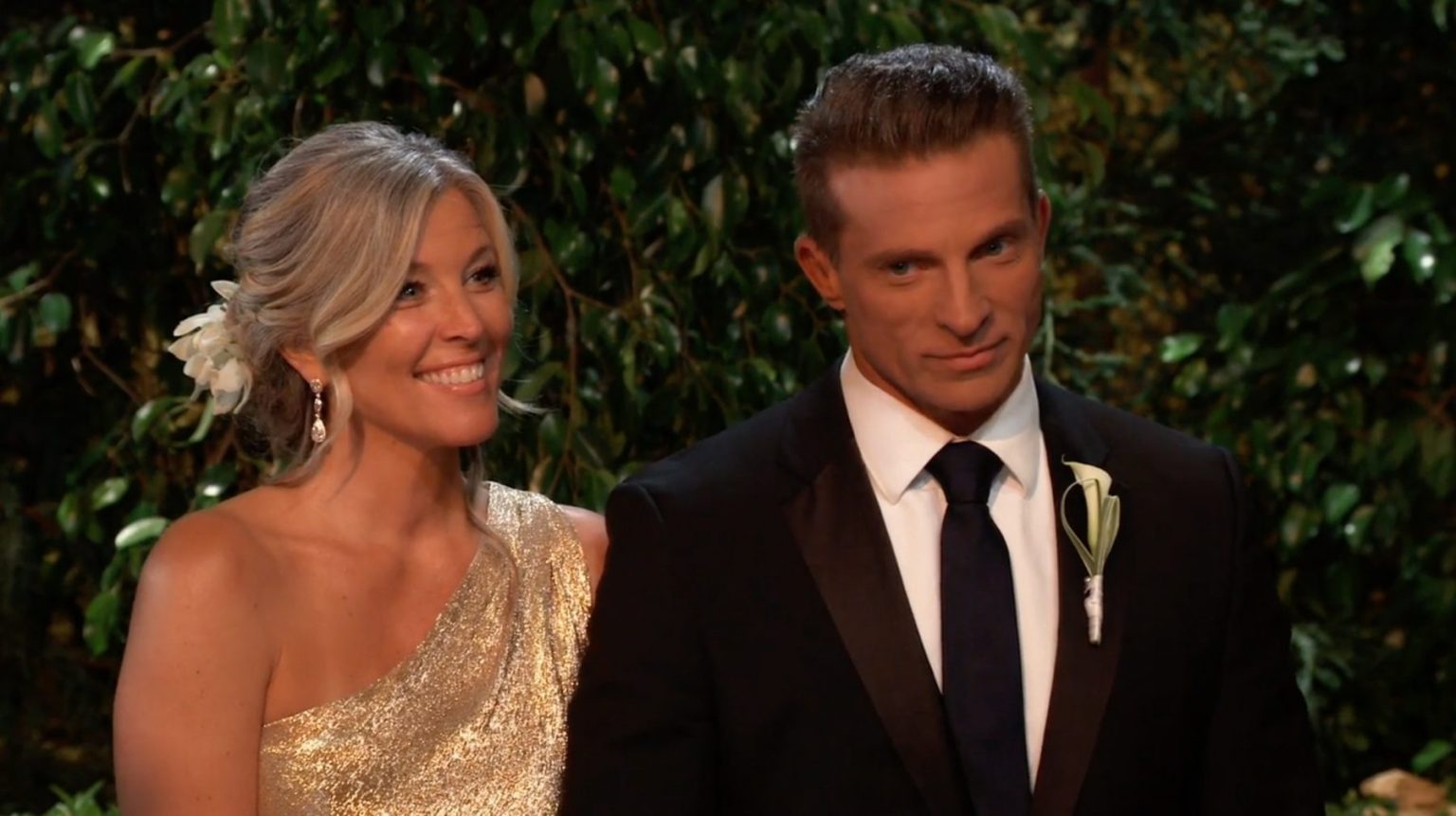 The latest General Hospital spoilers suggest that new twists and turns could be coming up on the soap opera in the upcoming days. Since we know how Carly is struggling with everything that went down between her and Sonny, she will need someone for support.

While GH is right now writing her with Drew, what would happen if Jason comes back? The way the whole storyline is being built up, this seems like the prime opportunity for Carly to reunite with Jason. But would it really happen? Here is everything about it.

General Hospital viewers know that Jason is presumed dead. But, if that hadn’t happened, he would have been the person who Carly would have leaned on. Right now, Carly’s life is a mess. Sonny just cheated on her, and their marriage is almost over. So, Carly needs someone she can trust and lean on. Right now, she is leaning on Drew Cain. But Jason seems to be the person who would have been able to give her the support she needs.

If Jason was alive, this would have been a prime opportunity to bring the two of them together. Carly might have slept with Jason after Sonny’s hookup with Nina. So, General Hospital basically missed a huge opportunity. Therefore, would GH writers come up with something where they would bring Jason back and make him Carly’s love interest? Only time will tell.

General Hospital: Could Jason Be Coming Back?

GH viewers who have been keeping up with the soap know that the storyline is moving in a very non-soapy way right now. As per the spoilers, Carly will soon set up a meeting with her divorce attorney. Seeing Nina and Sonny together in the bed

is something that she hasn’t gotten past. So, she will think about her future with Sonny and might end everything. It is a bummer because Jason isn’t around. If he were, it would have made everything 10X complicated.

While Jason isn’t here right now, doesn’t that means that he cannot come back and complicate things? It is likely that General Hospital might be writing the storyline in a way where they could keep a door open for Jason’s return. If Steve Burton changes his mind about the whole vaccination thing, he might come back. Alternatively, if General Hospital decides to recast the character, they will have some great material.

There is still some hope for “Jarly.” And if anything like that happens, things will become very interesting. Would you like to see “Jarly” coming back together? How would it be if Steve Burton returns? Tell us your views in the comments below. General Hospital is indeed working on some very interesting storylines in the upcoming days. So, make sure you tune in and enjoy.