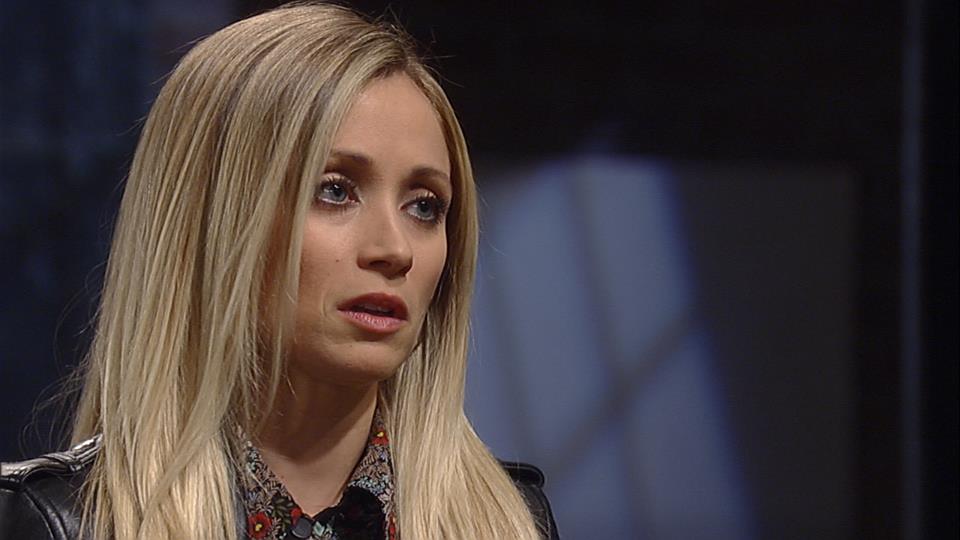 The latest General Hospital spoilers suggest that Sam and Dante will face new problems in their relationship in the upcoming days. Sam has recently realized that she is in love with Dante, but the road of love won’t be so easy for them.

As per the latest spoilers, a love triangle that nobody had expected might come to life and shake everything up. As the speculation has it, Lulu Spencer might wake up from her coma and cause some shakeups. What would happen? Here is all about it.

Sam and Dante Are In Love, But It Is Falling Flat

General Hospital viewers who have been keeping up with the soap opera know that GH is desperately trying to sell the idea of Sam and Dante being in love. The soap hasn’t really put in a lot of effort to build that story up. But they are now trying for everyone to believe that there is a lot of love there.

However, it doesn’t look like General Hospital viewers are buying it. Many fans have been very vocal about how they do not find any chemistry between Sam and Dante and don’t understand where this story is going.

In the recent storyline, Sam and Dante weren’t acting like they were mad in love. But then, Dante was hospitalized, and Sam realized that she was so in love with him. However, this is difficult for us to buy because the main reason Sam broke up with Jason was because of his dangerous lifestyle. While Jason isn’t involved in mob business, he also leads a dangerous lifestyle. So, how come Sam is okay with it?

Not only that, Sam blew Drew off in a recent episode. Long-time GH viewers would know the soap opera loves playing love triangles. So, why is it letting go of this opportunity? GH could very easily work on a love triangle between Drew-Sam-Dante. However, none of it is happening. So, could some other love problem be coming up for Sam and Dante? It looks like so.

General Hospital: Would Lulu Wake Up From The Coma?

Since General Hospital isn’t playing the Drew-Sam-Dante angle, we can’t help but think what new problem could be coming up for this couple in the upcoming days. One thing that would be very interesting would be Lulu waking up from her coma.

General Hospital might rush Dante and Sam in a quick engagement and a wedding only to rock their boat by bringing Lulu back. She could wake up from her coma just when the two of them are getting married and ruin everything.

Soap Opera Digest recently published a blind item where it revealed that a major character was about to be recast. So, if Emme Rylan, who plays Lulu Spencer, is not available, it is possible that someone else could come in and shake everything up.