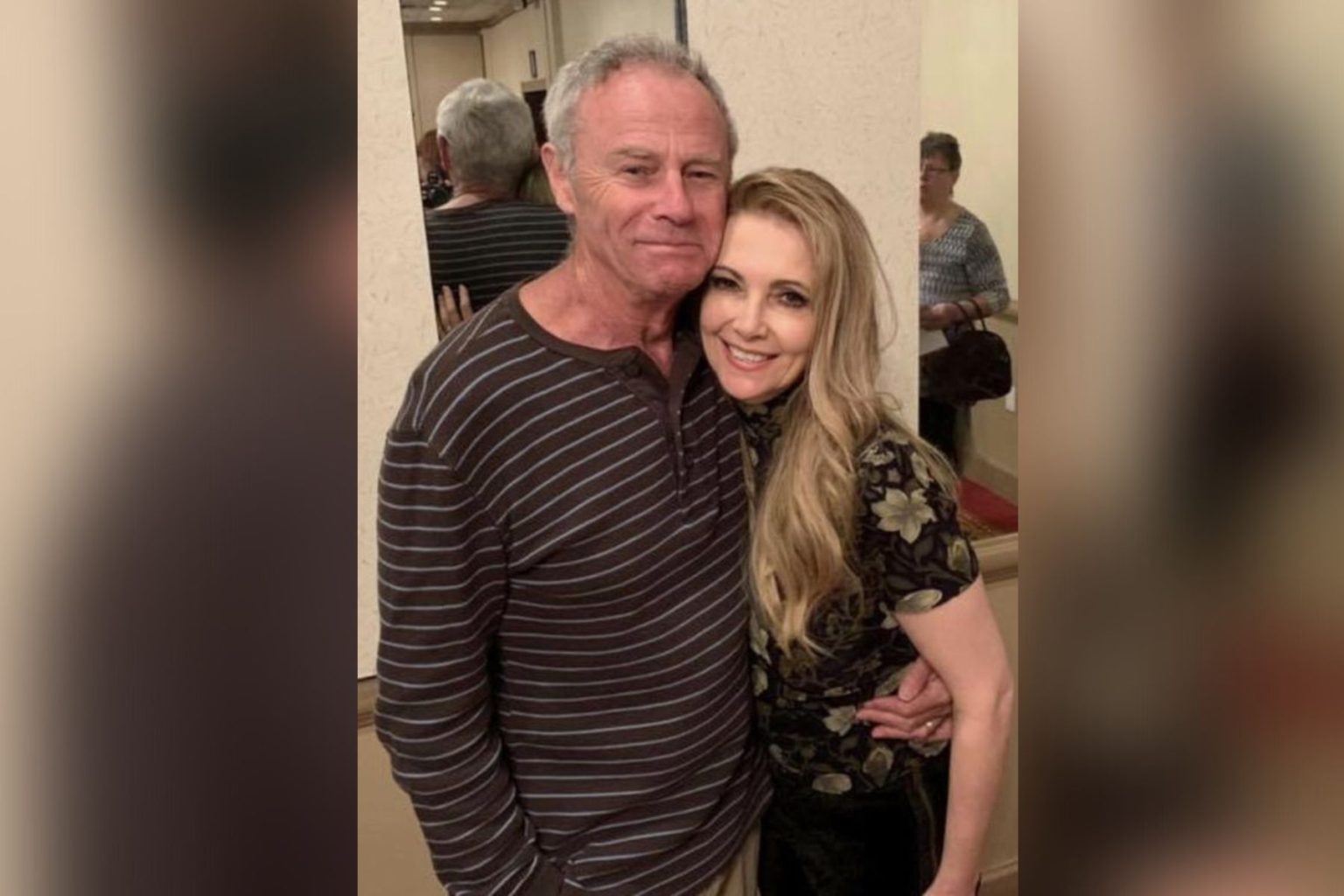 The time has come! General Hospital fans who have been desperately waiting for the reunion of the year, you can grab onto your seat handles because Robert and Holly are about to reunite. The General Hospital spoilers reveal that Robert and Holly will reunite in the upcoming week of the soap opera, and it won’t be anything less than explosive. What is going to happen? How will the two of them reunite? Here is everything about it.

Robert and Holly Are About To Reunite

General Hospital spoilers for the upcoming week of October 17, 2022, reveal that Olivia Quartermaine is going to summon Robert Scorpio to the Quartermaine mansion, where she will have big news for him. This news will be the news of Holly Sutton’s return to Port Charles. General Hospital fans keeping up with the updates know Emma Samms is joining the cast to reprise the role of Holly Sutton on the soap opera, and now, the time has come when she will finally make her appearance.

Now, General Hospital spoilers suggest that when Robert reaches the Quartermaine Mansion, he will get a huge surprise. He will find Holly Sutton standing, waiting for him. This will surely be a very emotional moment for Robert, who believed that Holly was dead all this while. This reunion is going to bring Robert a lot of emotions that he had been holding onto all these years.

General Hospital spoilers imply that Robert Scorpio will be on cloud nine when he gets to see Holly Sutton. However, there will still be many underlying questions. Robert will want to know where Holly Sutton was all this while. GH viewers know that Holly was being held captive all this while. We don’t know who the person is, but we put our bets on Victor Cassadine. After all, keeping people hostage and under dire circumstances is one of his favorite hobbies. However, it is likely that she will not know about that yet.

So, in the upcoming episodes, Robert will ask her questions about where she was, and it is likely that together, the two of them will try to find out who did that to Holly. Now that Holly has returned to Port Charles, she is sure to bring many twists and turns to the soap opera. Would Robert and Holly reignite their romance? We will have to wait to see. Are you excited about this return? Tell us in the comments below. General Hospital airs on ABC all weekdays. Don’t miss any of the upcoming action.