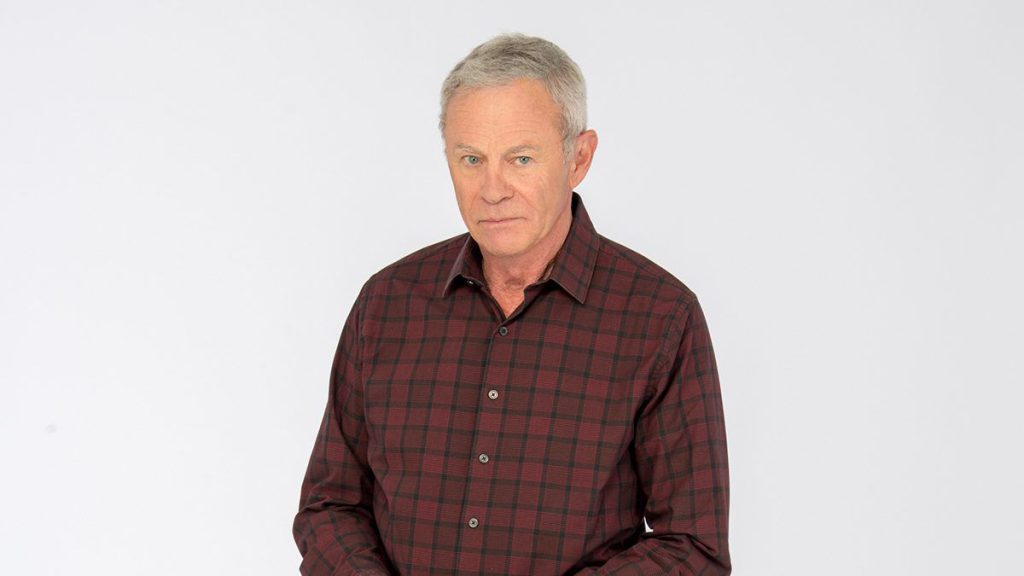 The Universe of Soap Opera General Hospital is a bustling one with multiple storylines and characters intersecting paths at all times. Therefore, it becomes tricky to keep the focus on every single character regularly, leading to regular exits and re-entries of characters.

General Hospital’s Robert Scorpio, played by actor Tristan Rogers has been missing from our screens for quite a while now. His fans have started to wonder if he has exited the show for good. Fearing that we had already seen the last of Scorpio’s run on General Hospital, we went on an online hunt to find some clues. Keep reading to see what we found!

Looks like the viewers’ concerns about not getting to see their loved detective Robert Scorpio on General Hospital have reached the actor. On the morning of 6th September 2022, Tristan took to Twitter and cleared the air about his absence from the show. “Oh I’m around”, he clarified, putting to rest all speculation about him leaving the show. “It’s just my storyline is off camera!” he explained.

TV Season and Spoilers reported earlier that Emma Samma would soon return to reprise her role as Holly Sutton on General Hospital. Thus, Robert Scorpio has a huge chance of getting a whole new storyline with Holly. It would be a delight to watch a reunion of the former super couple Robert and Holly! We totally have our fingers crossed for this one!

It seems the fans of General Hospital agree with us about the super couple’s reunion! Excited by Triston’s clarification on Twitter, fans flocked to the comments section to share their thoughts. “I hope you’ll be front/centre when Emma is back”, one exclaimed. “It would be nice to see our veterans too”, another added. “We need more Scorpio”, a fan demanded. We second it!

Robert Scorpio has been away from General Hospital for too long, and it’s time for his return. What about you? Have you been missing Robert too? Would you like to see him paired with Holly again? Please share with us in the comments below.