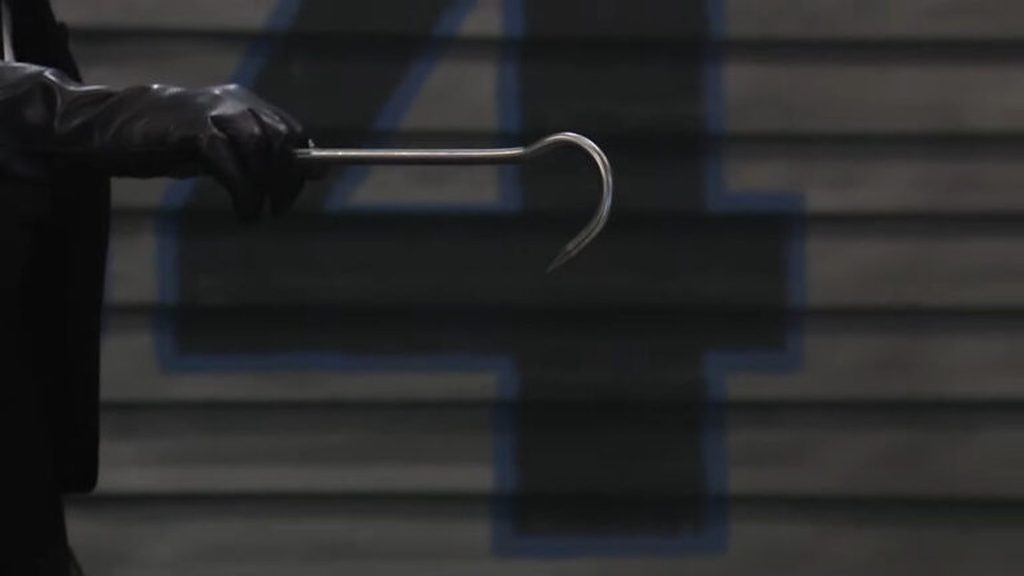 General Hospital viewers know that Port Charles in under imminent terror currently, with the hook killer at large. Port Charles citizens and General Hospital fans alike have been relentlessly speculating who the killer could be! While some of the initial suspects were Rory, Ryan, and Dex, they were soon given a clean chit. Now, Twitter is again abuzz with a new name rising as a suspect. Who could it be? We are sure you have some names in your mind too! Keep reading to see if you are thinking of the same person!

General Hospital: A New Twist In The Tale!

TV Season and Spoilers earlier reported that there was a huge chance of the Hook Killer being a woman! A speculation we made owing to the silhouette of the killer looking rather feminine in the scene where he/she was about to hook Diane. Now, the rumour mills are rife that a recovered Diane will remember that the Hooker is indeed a woman!

Now, the big question is, who this woman could be? Fans have been proposing a name almost unanimously. And, we think they could be right. It does make a lot of sense! Let’s see who that could be!

Is ESME The Hook Killer?!?!

Twitter is rife with fan speculation! And like we said, they almost unanimously believe that the killer could be ESME! There also have been stories making round that actress Avery Pohl is returning to General Hospital! That just adds fuel to the fire! Don’t you think? But how likely is it for General Hospital to make it THAT obvious? She was the most speculated killer from the beginning, owing to her connections with the victims. But General Hospital really does have a long history of first confusing the audience with red herrings then circling back to actually choosing the most obvious one of them all! Will they do it again? Only time will tell!

Initially, it was touted that the killer was choosing victims connected to Sonny. But it seems that’s not the case, perhaps! The latest list of victims seems to have more solid connections with Esme. The very first person to taste the hook was Ava. No one has a bigger axe to grind with Ava than the notorious teen Esme!

Before falling off the grid at General Hospital, Ava and Esme had a huge showdown. When Nikolas cheated on Ava with Esme, the two woman had a rather fatal confrontation. Esme had unceremoniously gotten pushed over the parapet and into the dark waters by Ava during their scuffle. When Esme did not turn up, everybody assumed she was dead. But is she really dead? Is anyone ever REALLY dead in the soap universe? It is very likely that Esme has returned and it avenging herself.

The second victim to get hooked was Brando. While Ava survived the attack, Brando did not. And what’s worse is that he was never actually the target! The Hook Killer had his eyes set on Joss but Brando just became collateral damage when he came in the way. Going by how Joss had treated Esme in the past, it’s very likely she would be on Esme’s kill list!

The Third victim, Diane too, is very much likely to be on Esme’s kill list at General Hospital. We know that during Trina’s trial, it was the Port Charles resident lady lawyer Diane who exposed Esme! Now, Diane is quite likely to survive the attack, and spoilers reveal that she would remember her attacker being a woman. We wonder if she would try to put two and two together and make the connection! Meanwhile, rumors also suggest that the next in line to get hooked is Trina!

Is There A Partner Onboard?

Even though Esme is quite the villain, it’s still a little hard to digest that she could be pulling all these murders off all by herself. That brings us to the question, could there be a partner? The answer most likely is, yes. But, who could that be? If we had to guess, we would be betting our money on Ryan! He isn’t just the terrifying teenager’s father but also quite a crooked criminal himself. Previously, on General Hospital, Ryan had hinted at Esme breaking him out

from prison and them getting revenge on their enemies in Port Charles. So, if Esme indeed is the Hook Killer then her partner is most likely her dad!

What do you think? Please share in the comments who you think could be the Hook Killer and the partner on board! Meanwhile, don’t forget to catch up with the upcoming episodes of General Hospital to find out all the answers!