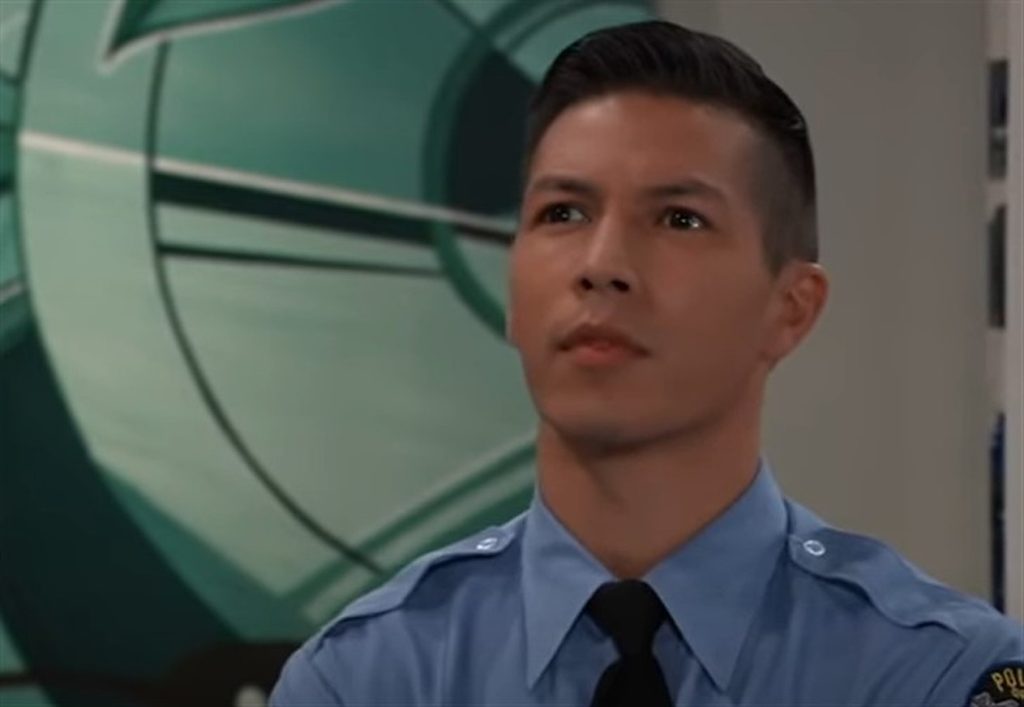 GH/Rory (Michael Kruse) is the next victim?
General Hospital Spoilers

General Hospital spoilers tease that the hook killer might strike back. Looks like Alexis’ mistake will trigger hook killer, and the bloodbath will resume yet again. So, who will be the next target – Rory? Will Rory end up getting attacked next since he is also linked to Trina? Let’s discuss what and how things might pan out in this storyline.

Alexis’ Blunder Triggers Hook Killer, Who Is The Next Target?

The recent General Hospital spoilers teased that Alexis is on the verge of publishing Hook killer’s letter. Not just that, but Jordan also warned Alexis not to do anything like that. Fans know that Alexis tried communicating with the killer through her newspaper. Shockingly, she even got a reply letter from the killer to one of her articles. Now, looks like Alexis will finally publish it despite getting so much of warnings. Of course, Jordan will hit the roof once she learns about it.

Whatever it is, Alexis’ dangerous move might surely will bite her back and make her realize what a blunder she has made. All this while, the hook killer didn’t attack anyone and almost went underground. But this article will just trigger them and might help them to decide their next attack. If the blood bath is to continue, who will become the next victim in town? Let’s discuss who it might be.

Looks like Rory might become the Hook killer’s next target. People might think, why? Well, yes! Rory has never done anything wrong. But just because he is linked to Trina, the Hook might kill him? that certainly doesn’t sit right with the storyline. Fans might remember that Rory was actually bought to be more of an obstacle between Trina and Spencer. Initially, Rory’s role did matter when Trina was going away from Spencer when he landed in jail. At that time, Trina being with Rory

made a bit of sense.

However, recently, General Hospital is fully displaying Trina’s love for Spencer. Even though she is not ready to admit her feelings for him, it’s a fact that she keeps thinking about him. Once Spencer is out of prison, they both are bound to get together. So, what will be Rory’s role after that? Chances are there that the writers might now decide to take Rory off the canvas.

So, killing him off by the hook killer might be the right thing to do. That scenario makes the most sense since all the victims are related to Trina. Will Rory be the next victim in Port Charles? We will know that soon. Stay tuned as GH will air more mystery-packed episodes in the upcoming weeks. General Hospital airs every weekdays on ABC. For more updates and spoilers, visit our website, TV Season & Spoilers.