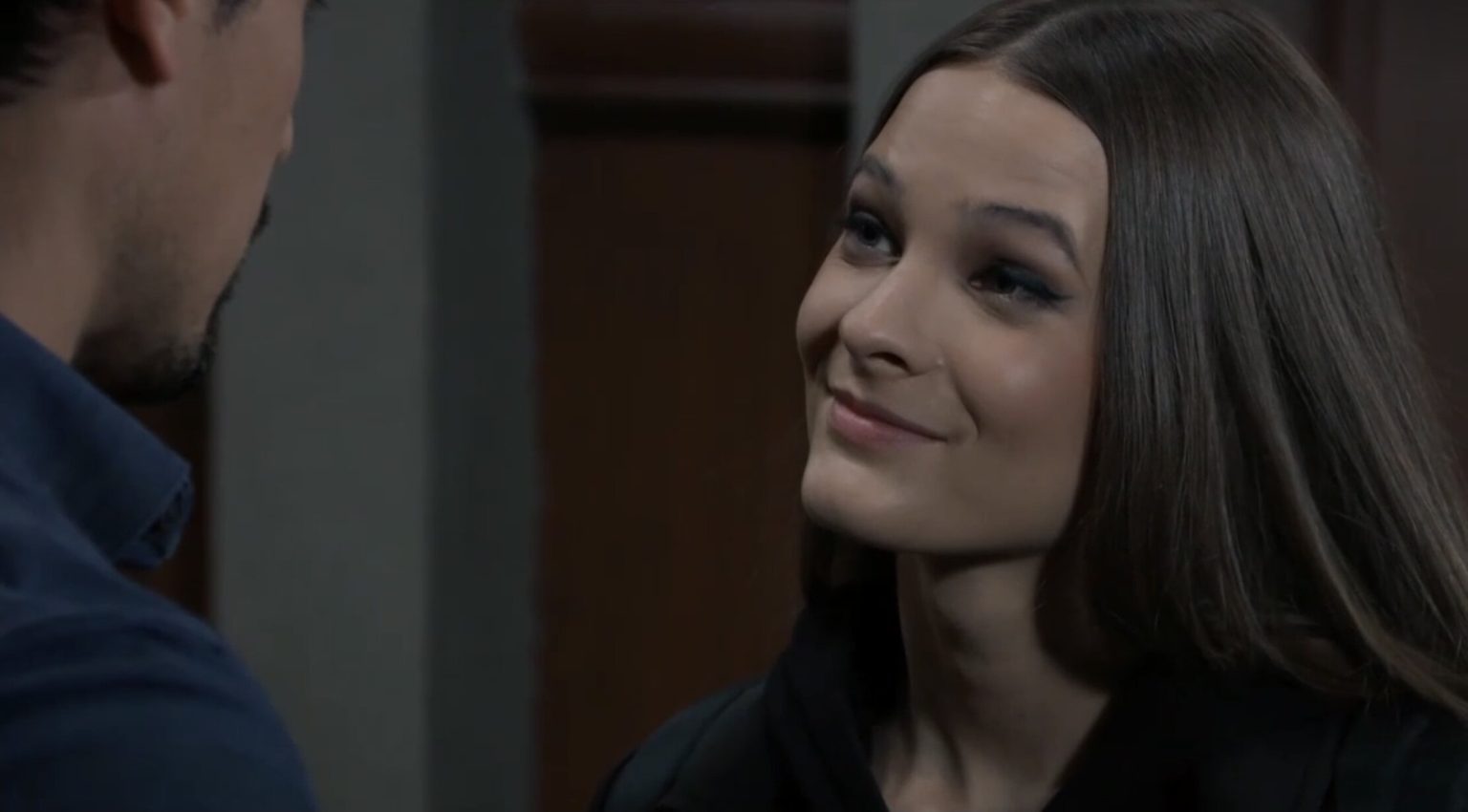 General Hospital is surrounded by mystery these days. The mystery of the identity of the Hook Killer, the mystery of Holly’s odd behavior, and then there is always Victor Cassadine! And the list is endless! However, instead of adding to the list, we are trying to solve one for you! The mystery behind Esme’s mother! Keep scrolling to find out what we have uncovered so far!

Esme’s Mother Yet To Be Revealed On General Hospital

Esme came to Port Charles with Spencer after they had a romantic tryst in Europe. However, soon it was revealed that Spencer was only a means to an end. The real reason why Esme came to town was to find her father. And he was none other than the criminal mastermind, Ryan! Later, General Hospital created a lot of fare around bringing to front the identity of Esme’s real mom. However, GH then dropped the storyline like a hot potato without any conclusions.

Although there had been multiple speculations at the time about who the mother of the teen-devil on General Hospital could be! The number one contender for the not-so-coveted spot was, Felicia Scorpio. The theory behind it was, that Mac and Felicia do not really have a child of their own. So, what if there was a long-lost daughter who finally found her way home? Felicia already has a son outside of her marriage! Another child coming to call her mommy wouldn’t be that shocking.

Contender number two was Nina! She already has a devious daughter in Nelle, so it wouldn’t be a surprise to have another one! Esme is not too different from Nina and Nelle when it comes to being wicked as hell! However, neither of the two speculations panned out. But the return of Heather Webber on General Hospital could be a new lead in the mystery at hand!

We know actress Alley Mills is entering General Hospital as Heather Webber. She wrote a famous letter to Ryan, declaring herself his biggest fan. What if there was more to the letter than Ryan let on? What if she revealed to him that she got pregnant after the time they spent together? Heather did write “Me and Mine” in the letter! What if, the mine refers to Esme! Wouldn’t it be such a full circle, now that Esme too has returned pregnant and referred to herself and the baby as “we” when talking to Nick.

Reddit users are also firing up the internet with these speculations! Suggesting it can’t be put past Heather. “She is crazy like that” a user pointed. And we agree. Another user suggests that she can’t be kept locked up forever as she has escaped before and will again. She is probably, coming back to claim her daughter, Esme. Phew! General Hospital really is a thrilling ride. Stay tuned to ABC over weekdays. You truly don’t want to miss out on any revelations!